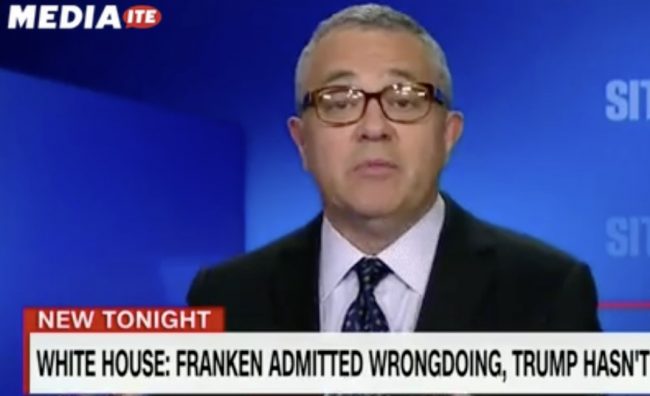 The legal analyst for CNN and The New Yorker has enjoyed a watershed year in 2017, largely due to the probes into Russian election meddling and potential collusion between the Trump campaign and Russian officials. Following Trump’s firing of FBI Director James Comey, Toobin was one of the first to sound the alarm that this could represent “obstruction of justice” on the president’s part. Toobin, however, hasn’t just reserved his criticism for Trump. He’s been more than willing to warn Democrats that Trump could likely win another term and call out his own network for over-the-top coverage. When Toobin speaks, people listen. (JB)

2017 was bookended by two major moments for Laura Ingraham. In January, it was revealed that Republican insiders had approached her for a run for Senate, a move she was “considering.” Then, in October, Fox News debuted The Ingraham Angle, an hour-long opinion show that has absolutely slayed in the ratings, keeping the network’s primetime stranglehold and allowing Ingraham to display her savvy and skill. The ratings powerhouse has even brought in the coveted 25-54 age demographic, which has got to please Fox News executives and having them say, Megyn and Bill who?  (LB) 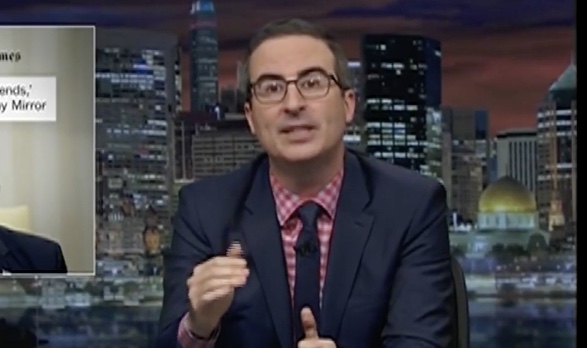 For younger generations of Americans, John Oliver is the politics-savvy uncle who breaks down complicated policy debates and makes them entertaining. Sure, he remains one of the most hated late-night figures in the eyes of the right-wing media, but Oliver has been able to capitalize on the madness of Trump’s America. Though he has never shied from controversial subjects, it seems that he has a new air of confidence under the current administration leading him to speak freely and honestly — often opting to “go there” instead of sticking to entertainment. From covering the GOP’s “worst legislation ever” health care bill to Trump’s failure in “disavowing Nazis” during Charlottesville, the British comedian’s dry, gallows humor hits a sweet spot in America’s current political climate. (CE)

April Ryan shot to Twitter-fame after the then-White House press secretary Sean Spicer instigated testy, awkward exchanges with the American Urban Radio Networks correspondent. In one infamous, snide comment, Spicer asked if the members of the Congressional Black Caucus were “friends” of hers — to which Ryan, an African-American, dryly replied that she was a reporter, not a lawmaker. The sudden attention — and Ryan’s ability to cooly stand in the pocket and launch tough questions at the administration — even with the demeaning, anti-media comments consistently put forward from behind the press secretary podium — landed her a spot as a CNN political analyst. While she has covered four different administrations, Ryan has built an impressive reputation that has only grown this year. (CE) 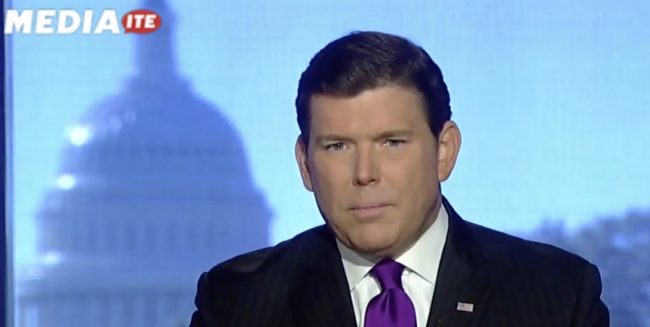 The deep well of distractions that have plagued Fox News this year aside, there is a constant: Bret Baier, the network’s chief political anchor. When he’s not hosting 6 p.m.’s Special Report, Baier was manning the anchor’s desk during Fox News’s coverage of the year’s biggest political stories, from President Trump’s inauguration to bombshell Alabama Senate race. Seen as the “the News Guy” at Fox News, Baier’s efforts at objectivity and eye for hard news are welcome at a network whose primetime lineup skews pro-Trump. Oh, and did we mention his ratings consistently crush the competition? (AM) 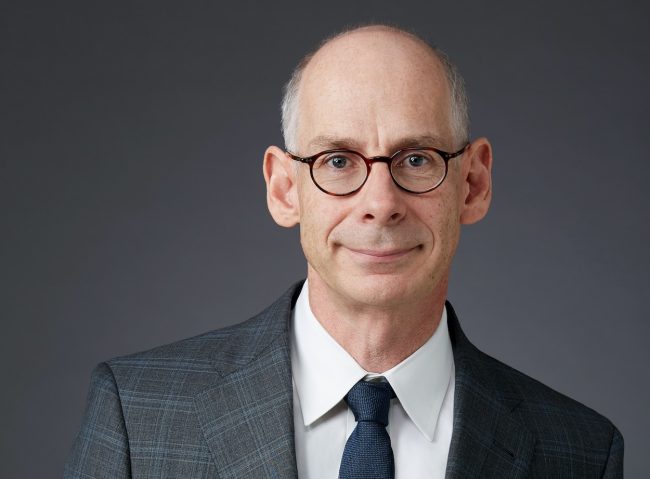 Sure, GMA has generally remained atop the network morning show ratings and World News with David Muir has captured the top spot in evenings but Goldston has also overseen the explosive growth of under appreciated ABCNews.com which often dominates search results. In this era of Trump, ABC News, under Goldston’s leadership, is regularly making news with buzzy interviews and commentary. And did you hear the leaked audio of him going off when ABC’s Brian Ross got it wrong? Respect. (JD) 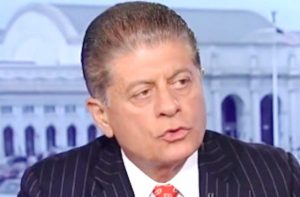 Andrew Napolitano is the go-to legal guy for Fox News, so of course, his media clout cannot be understated. With his libertarian perspective, Napolitano’s input is often a significant factor in how Fox reports on the legal side of socio-political issues. Whether he’s talking about Robert Mueller, Michael Flynn or something in between, Napolitano’s efforts at balanced (although generally conservative) legal analysis, offer a sometimes sober wake-up call for those looking for legal excuses for every Trump-related development. And heck he has even been mentioned as a possible Trump choice for the Supreme Court. (KM)

Kimberly Guilfoyle regularly shares the screen with four other co-hosts vying for the snappiest soundbite of the day on The Five. But make no mistake, she’s the one with the President’s ear and there’s a reason why she regularly guest-hosts Sean Hannity’s primetime show — she just makes good TV. There were reports earlier this year she was being considered to replace Sean Spicer, but even though that didn’t pan out, she has continued to be one of the top voices on Fox News often in support of the President. (JF) 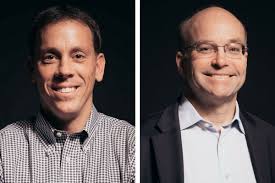 Two of the men behind Politico’s success have already, in less than a year, built another essential political website. Axios is already a must-visit every morning thanks to the plugged-in Allen and Vanderhei — whose sources have arguably helped Axios, with the exception of maybe The New York Times and Washington Post, paint a more complete picture than any other outlet of the tumultuous goings-on in the West Wing. (JD) 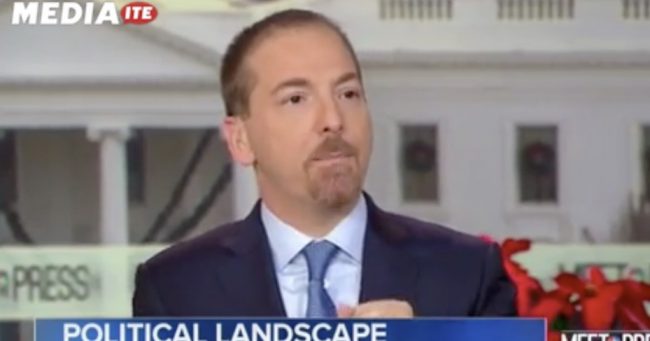 NBC’s Meet the Press is the longest-running program in television history, and thanks to the very capable hosting hands of Chuck Todd, it still carries the gravitas befitting the elder-statesmen of the Sunday morning political panel programs. In 2017, Chuck Todd continued the MTP-branded tour de force by making his 5 PM MTP Daily a must-watch political news program that stands out against the other cable news programs that also air 5 PM. Todd is a fiercely smart and fair arbiter of all things news and politics, which makes him one of the most influential individuals in all of the media. (CH)