Megyn Kelly Rips Daily Mail for Stalking Her Family Amid NBC Blow-Up: ‘THIS IS NOT RIGHT’ 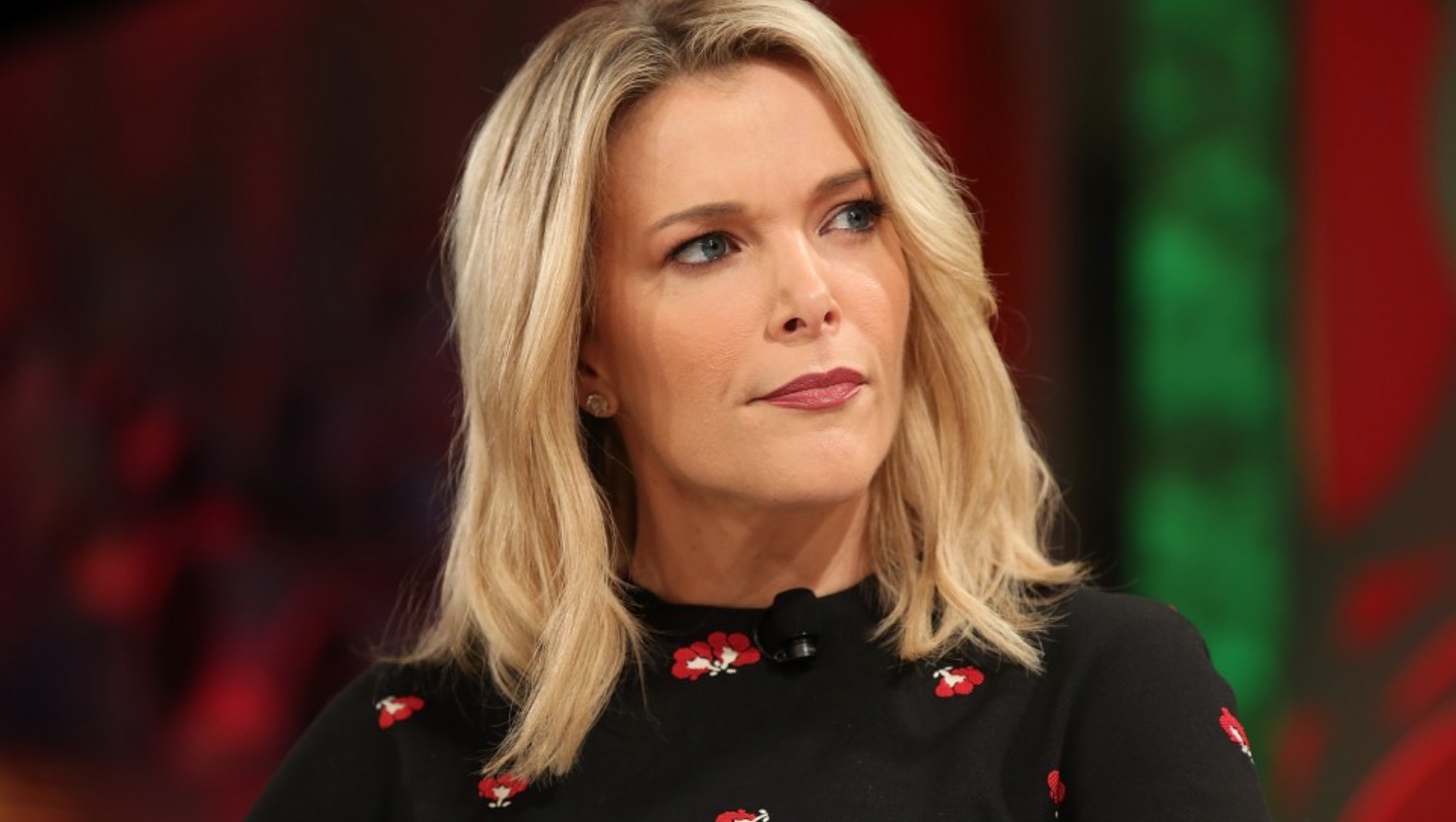 Megyn Kelly is slamming the Daily Mail for what she’s calling invasive coverage of her and her family in the middle of her messy departure from NBC News.

Kelly has been a media flashpoint this week due to the intrigue over her talk show’s cancellation. As reporters continue to hover around Kelly, she’s lashing out at the Daily Mail for not respecting her request that the paparazzi leave her family out of their reports.

1 of 2: For a week paparazzi has been lurking outside my home day & nite. Finally today I took my kids to school. I went out alone 1st, offered them donuts &begged them to just take their pic of me & to leave my kids alone when they emerged. All were nice. Except the Dailymail…

2 of 2: The DailyMail 1st published photos of my husb IN OUR HOME & then *did* photog my kids, trailed us to my daughter’s school, & secretly videotaped my 7-yr-old child (her classmates too) & posted it. THIS IS NOT RIGHT.

On Tuesday, the Daily Mail published an article that made headlines of how Kelly’s husband, Douglas Brunt, was spotted out in public after dropping off their children at school. On Wednesday, the tabloid ran a separate piece on how Kelly “[tried] to bribe photographers with doughnuts” when she asked them to not take pictures around her apartment building.

In the midst of all this, Kelly seems to be escalating her legal battle with NBC as her lawyer just released a statement condemning the network for not doing more to clamp down on what he claims are the “completely false” stories surrounding her exit.