Megyn Kelly’s Lawyer Blasts NBC News Over Reports About Her 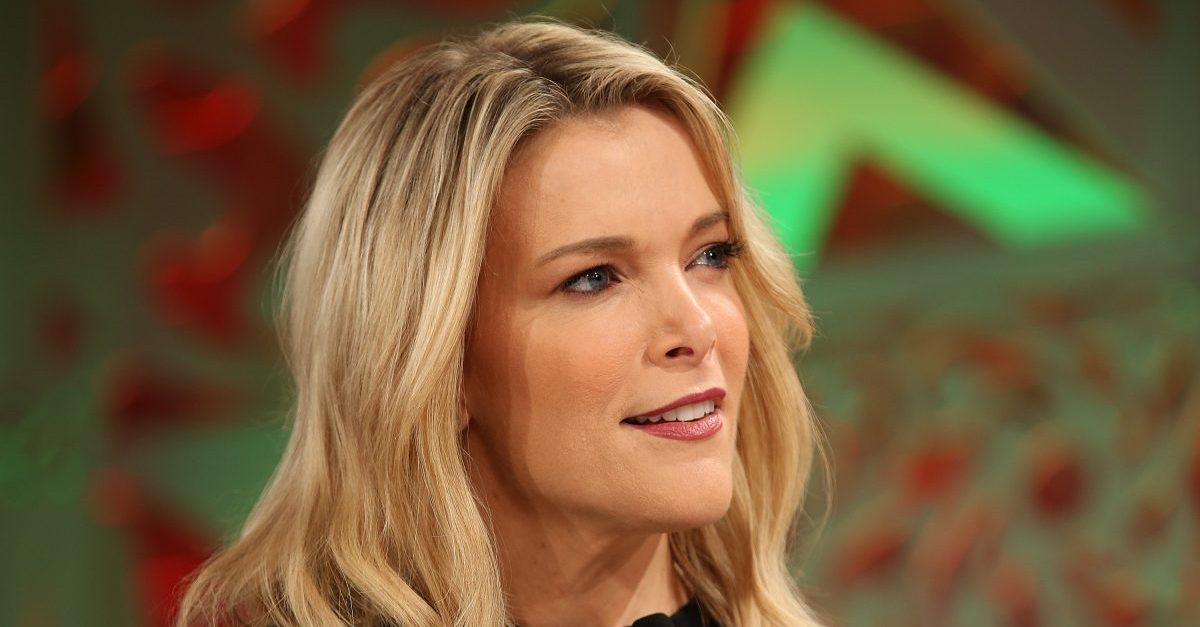 Megyn Kelly‘s lawyer took aim at NBC News over negative reports circulating about its once-star host in a statement on Wednesday, suggesting Andy Lack, the chairman of the network, has lost control.

Rumors continue to swirl around Kelly due to questions on the precise details of her acrimonious departure from NBC, after her show was cancelled in the wake of a “blackface” controversy.

Mediaite obtained a statement from Kelly’s attorney, Bryan Freedman, who slammed the network for allowing “completely false and irresponsible reports” about his client to go unchallenged and uncorrected.

“Despite my efforts to handle this process confidentially, NBC News is allowing the media to run with completely false and irresponsible reports that disparage Megyn by erroneously claiming she has ever asked for more money than her contract requires,” Freedman wrote. “If NBC News is not the source then they have a responsibility as a news division to correct these false claims. Or are they somehow attempting to use these fabrications for some fictitious advantage in the discussions we’re having?”

Freedman then took aim at NBC’s leadership: “If Andy Lack has lost control, my hope would be that Steve Burke can step in and not permit blatant lies about our discussions to remain uncorrected.”

UPDATE: NBC has offered a response.

“Unlike Mr. Freedman, who has repeatedly commented to the media throughout the negotiations, we respect the confidentiality of the process, and will have no comment until it reaches its conclusion.”