Michael Avenatti, Ryan Lizza Spar Over Accusations of ‘Posturing as a Champion of Free Press’ 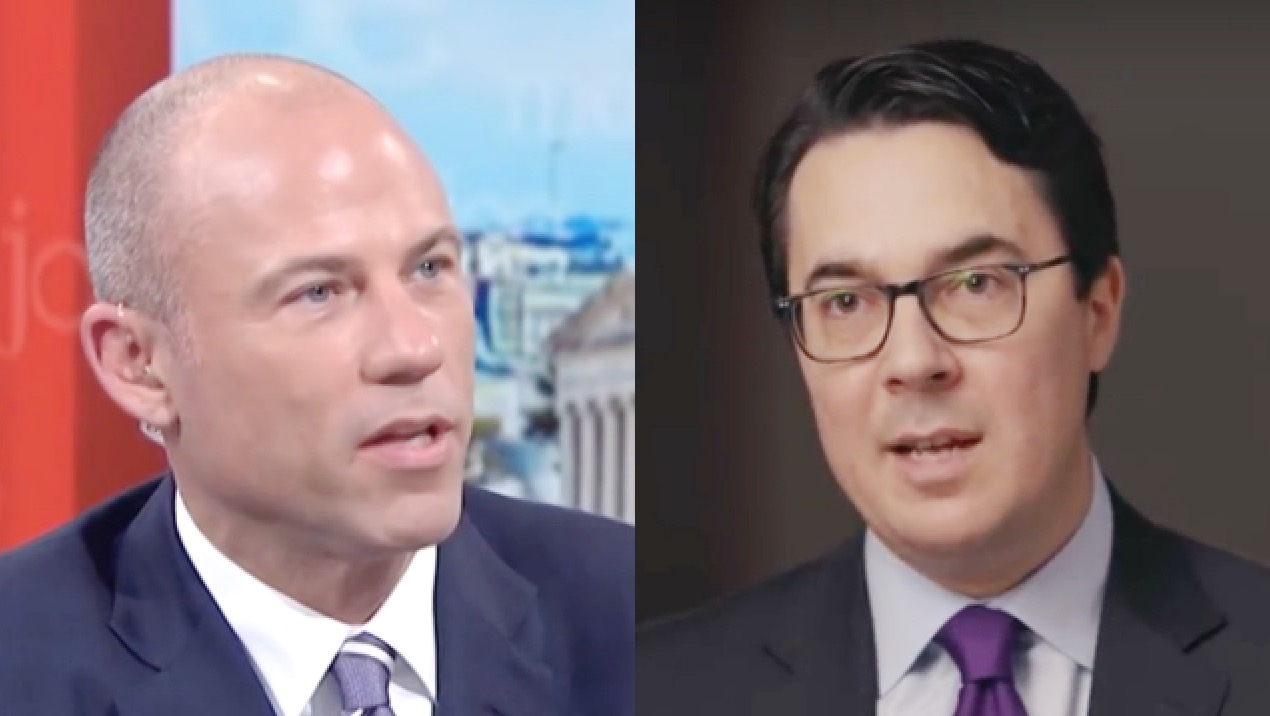 Ryan Lizza and Michael Avenatti are beefing on Twitter after the CNN contributor called out the Stormy Daniels lawyer for calling himself a free-speech advocate while blocking people on Twitter.

There has been a lot of commotion lately about how Avenatti has trashed and threatened legal action against media organizations who have critically covered him. Even so, Avenatti considers himself a defender of free speech, saying as much when he retweeted a Washington Post piece about his latest antics during his ongoing media tour.

Thank you @Sulliview for a very balanced piece. When history is written there will be no doubt as to whether I contributed to and defended 1st Amend values. None. I will continue to contribute to and assist you and other professionals in what you do. It is vital to our nation.

Enter Lizza, who can’t see how Avenatti can call himself a First Amendment champion after blocking him and others online.

Lol. Michael Avenatti is such a champion of the press, truth, and the First Amendment that he blocks reporters covering him after mildly critical tweets and then pretends he didn’t do it. pic.twitter.com/mLAlkwaAlz

Avenatti said the block wasn’t on purpose before firing back at Lizza:

I told you it was inadvertent. We just hadn’t fixed it yet. We have a lot going on rt now that is much more important than you being blocked on Twitter. Btw, even if it had been purposeful, am I not allowed to block people now? Why not? Am I elected? Do you block people? https://t.co/Zpe8h68tPl

Lizza responded by saying Avenatti’s claims of “inadvertent” blocks and being pro-free speech are not credible, based on how many people he has blocked:

1. It’s not credible that it was inadvertent—you blocked me & other reporters mins after critical tweets. 2. You can block anyone you want. My criticism was about threatening reporters & blocking reporters who criticize your threats & then posturing as a champion of free press. https://t.co/iTztiHXVhz