Michael Cohen’s Public Testimony Before House Oversight Committee is Back On, Set For Next Wednesday

Michael Cohen’s Public Testimony Before House Oversight Committee is Back On, Set For Next Wednesday 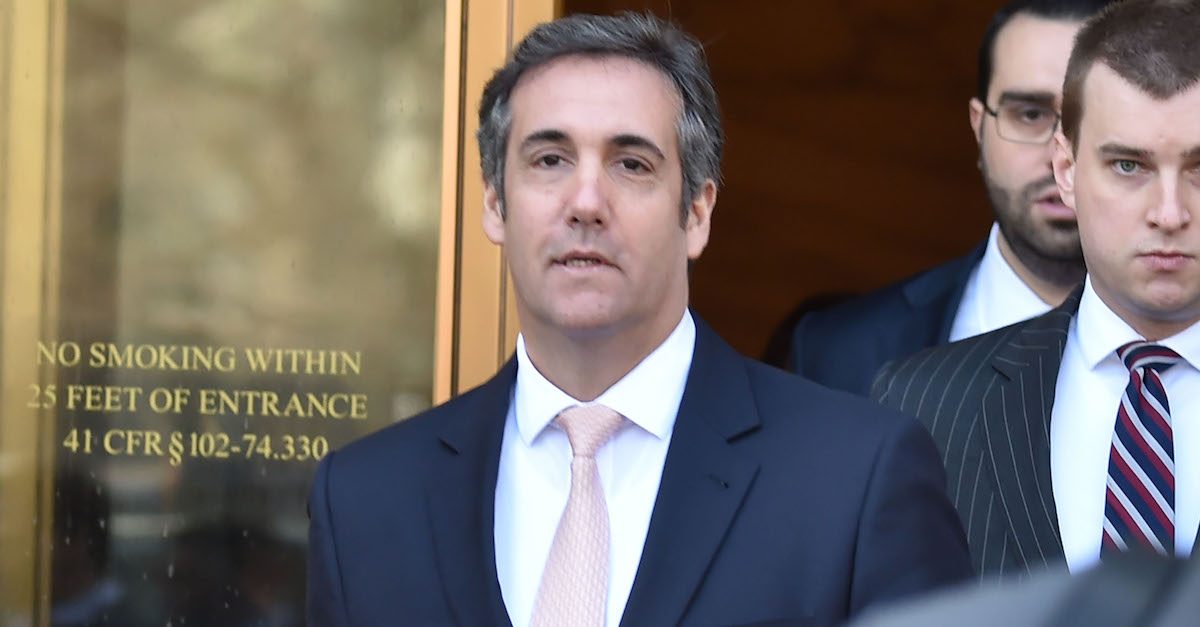 Former Trump lawyer Michael Cohen‘s public testimony before the House Oversight Committee has been rescheduled for next week.

Initially Cohen was going to testify before the committee on Feb. 7, but it was postponed late last month over concerns about the threats against his family by President Donald Trump and Rudy Giuliani.

Cohen was also scheduled to testify to the House and Senate intel committees but those were postponed as well.

A judge today postponed Cohen’s prison date today, and tonight the House Oversight Committee has announced Cohen’s public testimony has been rescheduled for next week:

Important cause it tells us what DOJ is likely done with.

Here’s everything DOJ has cleared Cohen to testify about: pic.twitter.com/0bPWmOUUyj