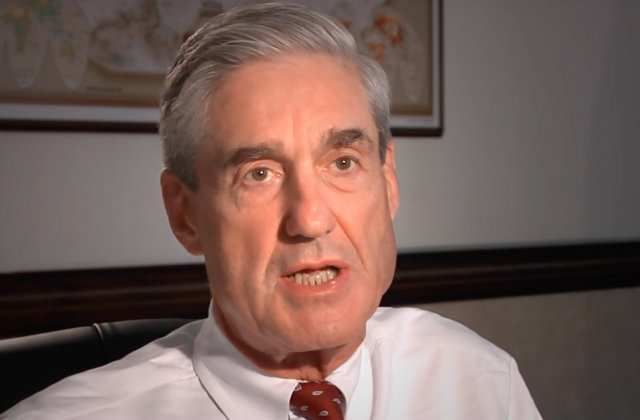 Robert Mueller kicked a “top FBI agent” off the special counsel investigation this summer over potential anti-Trump texts he sent, per a new report today.

According to The New York Times, Peter Strzok not only “helped lead” the investigation into Hillary Clinton‘s emails, but he “played a major role” in the Trump-Russia investigation.

But he is no longer on the investigation:

Mr. Strzok was reassigned this summer from Mr. Mueller’s investigation to the F.B.I.’s human resources department, where he has been stationed since. The people briefed on the case said the transfer followed the discovery of text messages in which Mr. Strzok and a colleague reacted to news events, like presidential debates, in ways that could appear anti-Trump.

ABC News reported back in August that Strzok had left the investigation, but said at the time “it’s unclear why Strzok stepped away from Mueller’s team of nearly two dozen lawyers, investigators and administrative staffers.”

And The Washington Post‘s report today on Strzok contains some rather, well, personal details:

During the Clinton investigation, Strzok was involved in a romantic relationship with FBI lawyer Lisa Page, who worked for Deputy Director Andrew McCabe, according to the people familiar with the matter, who spoke on condition of anonymity because of the sensitivity of the issue.

The extramarital affair was problematic, these people said, but of greater concern among senior law enforcement officials were text messages the two exchanged during the Clinton investigation and campaign season, in which they expressed anti-Trump sentiments and other comments that appeared to favor Clinton…

Officials are now reviewing the communications to see if they show evidence of political bias in their work on the cases, a review which could result in a public report, according to people familiar with the matter.