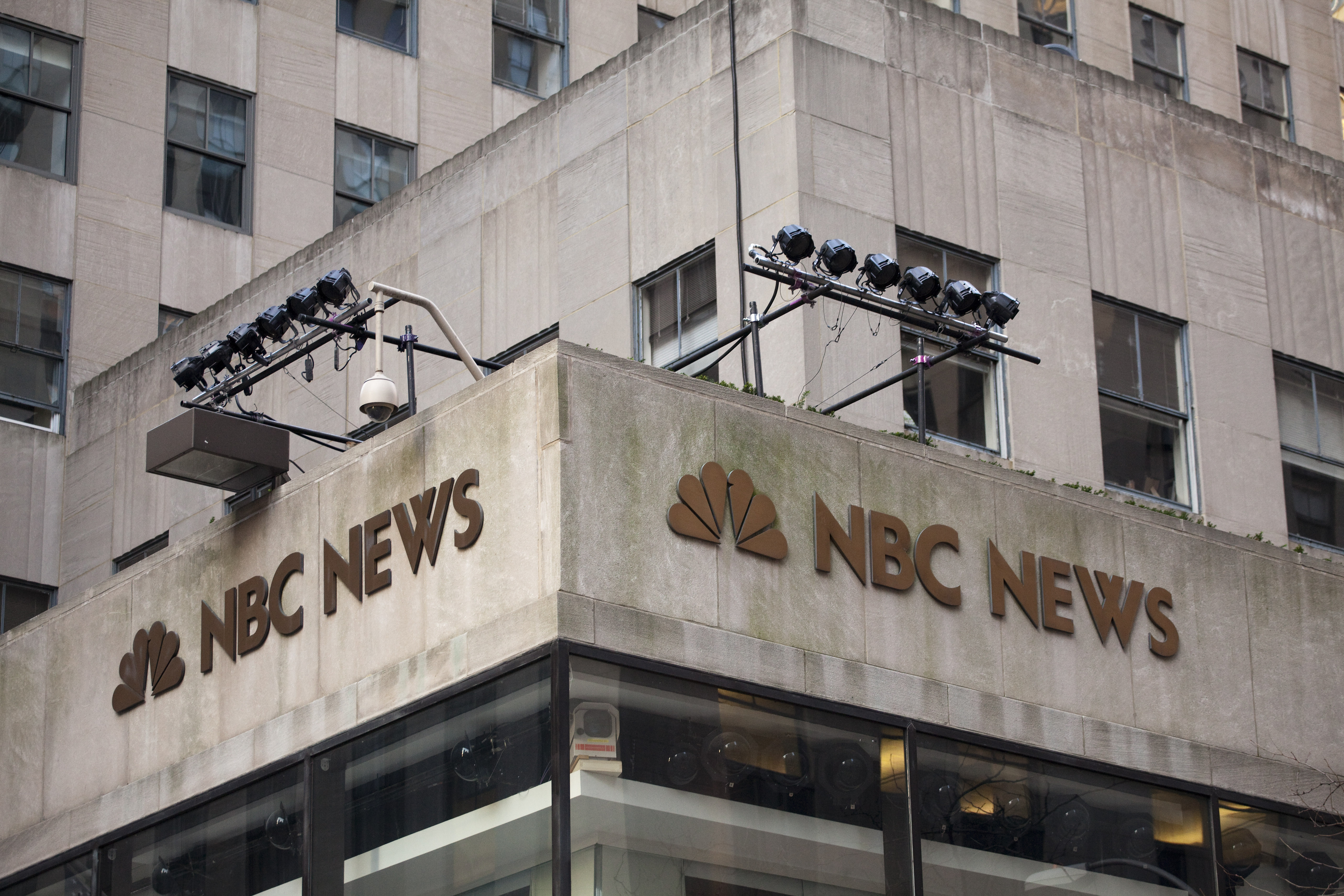 NBC News Chairman Andy Lack sent out a memo to staff in which he addresses allegations the network “killed” Ronan Farrow‘s bombshell report on Harvey Weinstein.

In the lengthy internal memo, which was obtained by Mediaite, Lack wrote that the network’s “goal” was to “produce outstanding investigative journalism” that they had spent eight months on the story without any of Weinstein’s victims going on record with their allegations and that actress Rose McGowan “had refused to name Weinstein and then her lawyer sent a cease-and-dessist letter.” And because Farrow “didn’t agree” to NBC’s standard of not running the story without names of Weinstein’s victims, that was when they parted ways.

“Seven weeks later, and five days after Jodi Kantor and Megan Twohey broke the Weinstein story in The New York Times, Farrow published the first in a series of outstanding stories for The New Yorker, winning great acclaim and attention, all of which is well deserved,” Lack said.  “That story cited the following victims by name: Asia Argento, Mira Sorvino, Rosanna Arquette, Lucia Evans, Emma de Caunes, Jessica Barth, and Sophie Dix. Not one of these seven women was included in the reporting Farrow presented while at NBC News.”

He went on to say that the network regrets the “deterioration” of their relationship with Farrow.

That is why, in August of 2017, when Farrow objected to his editors’ conclusion we convened an independent group of the most experienced investigative journalists in our organization to review his material with fresh eyes.  We asked them — tell us what, if anything, we can broadcast.  But their conclusion was unequivocal – this story is not ready for air. (Further, they found several elements in Farrow’s draft script which did not hold up to scrutiny – described in the accompanying document.)  It was Farrow’s decision, in the midst of this process, to pursue the story elsewhere.

“Our Investigative Unit, led by Rich Greenberg, is filled with the best journalists in the business doing a remarkable job. They consistently shepherd difficult stories onto the air and drive the daily news cycle,” Lack continued. “Over the past year-and-a-half they have delivered an astounding 420 exclusive stories on politics, national security, business and technology and more.”

The memo was accompanied by a ten page “fact sheet” that goes into great detail outlining the steps that were taken over the course of Farrow’s reporting on the Weinstein story.