NBC News Chief Andy Lack On His Way Out? Report Says Comcast is Shopping For His Replacement

NBC News Chief Andy Lack On His Way Out? Report Says Comcast is Shopping For His Replacement 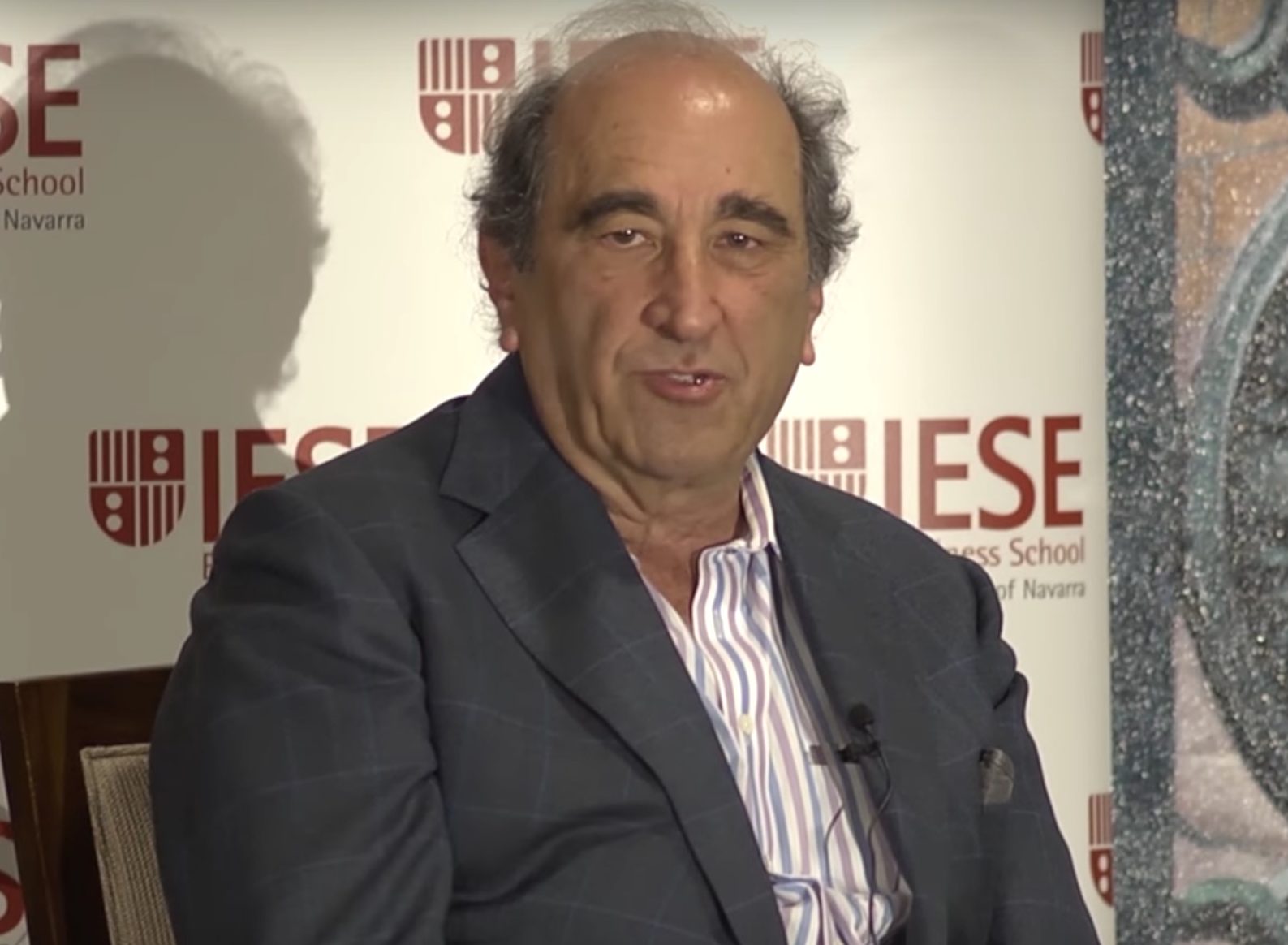 Is Andy Lack on his way out as the head of NBC News?

According to Page Six, the NBC News chairman may be on the chopping block over his handling over #MeToo scandals at the network — most notably the one involving former Today host Matt Lauer. Lack is also reportedly under fire for the massive contract he gave to Megyn Kelly, given that ratings are down significantly in the 9 A.M. timeslot from last year.

“Comcast execs are tired of the scandals and talent troubles at NBC News,” said a source described by Page Six as an insider. “They want to establish a new tone at the division, and start to win back its former prestige.”

An NBC spokesman told Page Six, “That is absurd.”

That same Page Six source also said that a “media outlet is working on an exposé of Lack’s management in the #MeToo era, but it is not yet clear what damage that could cause.”

On Aug. 10, Mediaite reported that the Daily Beast is working on a major story about sexual harassment and misconduct at NBC News.