It’s Not the Weinstein Incident That May Bring Down NBC Execs. It’s Everything Else.
Opinion

It’s Not the Weinstein Incident That May Bring Down NBC Execs. It’s Everything Else. 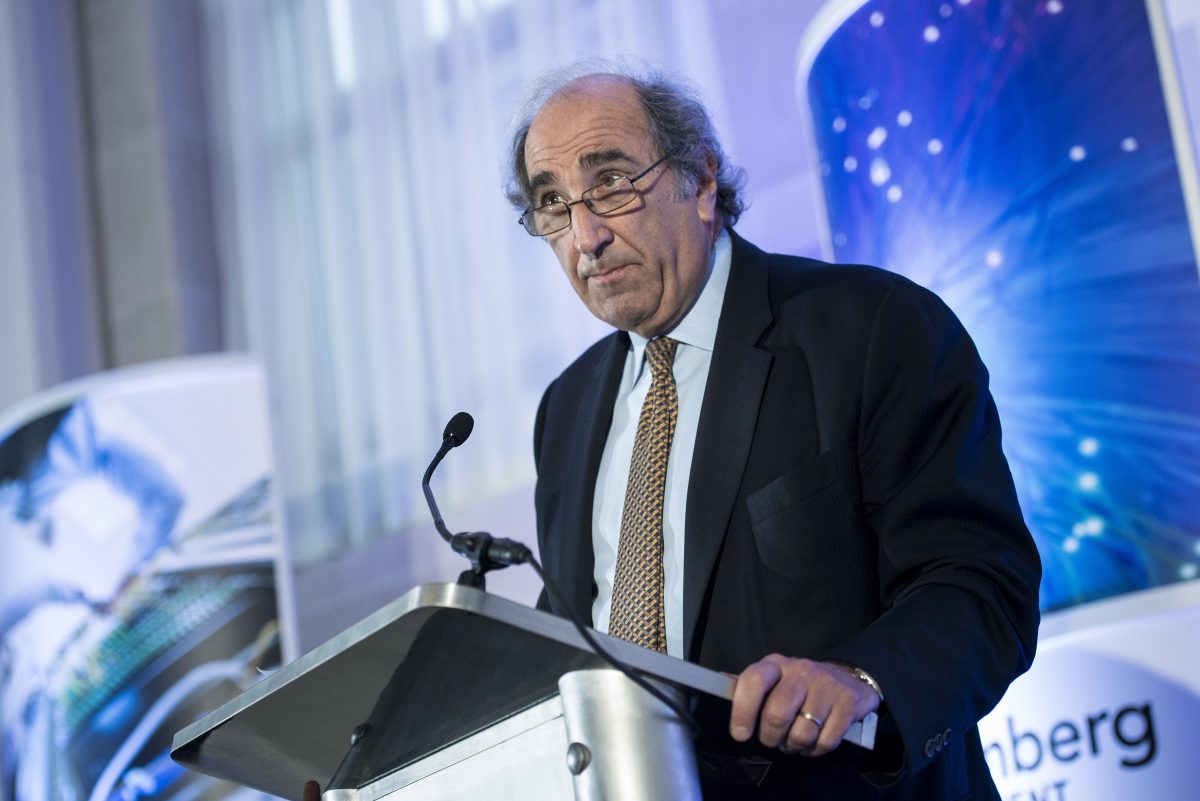 The current unfolding of NBC News (mis)handling of sexual misconduct within its ranks is, without question, the biggest media story of the year (at least one that doesn’t involve President Donald Trump.)

Ronan Farrow’s new book Catch and Kill revives a damning set of stories that launched a generation-defining cultural shift best known as the #MeToo movement. The story first came to light in 2018, when The New Yorker published Farrow’s report, after his former employer, NBC News, passed on a report that led to the arrest of movie mogul Harvey Weinstein, for reasons that still raise uncharitable questions about NBC News execs.

As a result, the knives are out for NBC News and MSNBC Chairman Andy Lack, and NBC News President Noah Oppenheim, who played central roles in this story. But while the professional future of these two hangs in the balance of how Farrow’s stories evolve in the next days, its not the alleged killing of the Weinstein story that will get Lack and Oppenheim fired. It’s the other stuff.

On Wednesday news broke of Matt Lauer’s alleged rape of an underling, which surely sent the NBC Newsroom (and Communications Department) into a frenzy. The quickly released response was based on the notion that NBC News handled Lauer allegations swiftly and decisively, noting “Matt Lauer’s conduct was appalling, horrific and reprehensible, as we said at the time. That’s why he was fired within 24 hours of us first learning of the complaint. Our hearts break again for our colleague.”

In a memo to staff, Lack noted also that “Any suggestion that we knew prior to that evening or tried to cover up any aspect of Lauer’s conduct is absolutely false and offensive.”

But during a Friday appearance on ABC’s Good Morning America, Farrow told a very different story. Farrow said, ‘what we show in this book with the paper trail with documents is that there were multiple secret settlements and nondisclosures being struck with women at NBC.”

When pressed by anchor George Stephanopoulos, Farrow made clear that “over a period of six to seven years — a period in which NBC denied any settlement — there were seven nondisclosure agreements, and multiple were with Matt Lauer accusers years before this incident with Brooke Nevils and the firing.” The reporter then spiked the proverbial football by adding that he, “spoke to senior executives who were told about those earlier incidents.”

Now there is some reason to believe that — because his original report from 2107 was spiked by NBC News — Farrow may have an ax to grind. And until allegations are proven to be true, a healthy dose of skepticism is never a bad idea. But Farrow’s past reporting suggests that when he claims something to be .. it must be taken very seriously.

While the basics of Farrow’s critique of NBC News were known before the book came out, things have gone bad to worse for Lack and Oppenheim since Wednesday’s disclosures.

According to excerpts from Farrow’s book reported by the New York Post, Lack pressured two women into having affairs with the then-married Lack while he was their boss. Per the Post:” Lack, 72, a close friend of Lauer’s, was ‘almost unrelenting’ in asking Wallace out to dinner ‘every day for almost a month,’ saying he wanted to celebrate her contract, according to the book.

“If your boss does that, what are you gonna say?” former West 57th anchor Jane Wallace recounted to Farrow. “You know if you say ‘I don’t want to celebrate with you,’ you’re asking for trouble.” Wallace maintained that their relationship was consensual, she also claimed that the NBC News chairman eventually bullied her out of the job and then had her sign a non-disclosure agreement, giving her a payout in exchange for her silence about their affair.

And if NBC News has not been truthful about previous settlements with Lauer, as Farrow asserts, that would fall directly on Lack.

As for Oppenheim, the Daily Beast published a report on the NBC News president’s past writings on sexual assault from his time at Harvard two decades ago, which reportedly “horrified staffers.” The Daily Beast reports:

Twenty years before the Lauer accusations emerged, while Oppenheim was a student at Harvard, he wrote a Crimson column railing against NBC’s decision to fire Marv Albert after the sportscaster pleaded guilty to assault in a sex case. (Albert was later re-hired in 2000.)

“The trial was a sham and that the network’s action was an injustice,” Oppenheim fumed in the October1997 column. He lamented how Albert’s accuser, Vanessa Perhach, was “permitted to remain shielded in anonymity” while Albert’s sex life faced public probing. Perhach accused the sportscaster of throwing her on a hotel bed, biting her, and forcing her to perform oral sex on him.

“It is certainly a noble goal to protect the victims of sexual assault from mistreatment in the courtroom,” Oppenheim wrote, “but why should Marv’s past conduct have been subject to the closest scrutiny, while Perhach’s character history have remained off-limits?”

Coincidence that this comes out now? I think not.

Given all that is going on right now in the executive suites at NBC News, it is likely that it won’t be their reported spiking of the Weinstein story (which he has allegedly bragged about) that threatens Lack and Oppenheim’s future. It’s the ancillary information and the pressure they will feel internally that could bring them down.

Oppenheim seems to be getting a tougher deal than Lack on this, as it seems that he had real concerns of Farrow’s initial reporting and digging up opinion pieces from college seems like a bit of a dirty trick.

The major question surrounding Lack, however, is how has he survived so long? And not just because of his handling of all the events described by Farrow and those women, but also just on his curious business decisions as well.

Lack thought it wise to try to move back to more old school news as its liberal opinion talk was resonating, trying to add conservative voices to MSNBC (and angering loyal viewers along the way) while reportedly tried to oust Lawrence O’Donnell until a groundswell of support saved him. And who can forget the very costly miscue of trying to make a well-known television prosecutor Megyn Kelly a soft and cuddly $69 million daytime host (who ironically may have been fired by Lack, in part, for reporting on Lauer’s misconduct!)

Farrow’s reporting exposed the vulnerability of NBC News execs, and now that top brass may not be able to survive the pressure from outside and within.