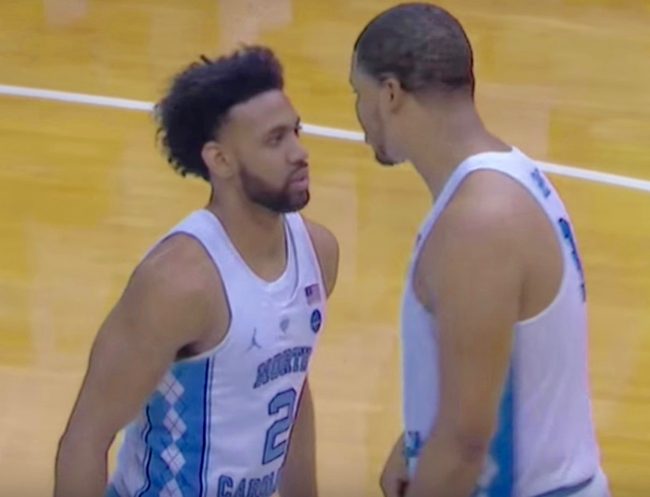 Despite criticism from LGBT advocates, the recent repeal of North Carolina’s controversial “bathroom law” was enough for the NCAA to lift its boycott to return the championship events to the state.

According to ESPN, North Carolina’s legislature passed a measure which would require state schools to leave any conference that enacts a boycott in North Carolina. Essentially, this is a threat to the Atlantic Coast Conference (ACC), which followed the lead of the NCAA and pulled its events from the state last year. If the ACC were to boycott again, the new law would require member schools N.C. State, and most notably, the University of North Carolina (college basketball’s reigning National Champions) to leave the conference.

Mark Brody, a Republican state representative, was a primary sponsor of the new law. His comments to ESPN made it obvious that the bill was designed to serve as a threat to the ACC.

“Now these conferences, they’re going to have to think twice about doing a boycott, especially for something that’s as out of their core mission as they did trying to influence legislation of the General Assembly,” Brody said. “If they do it again, now they’ll know there will be a price to pay.”

Speaking to reporters on Wednesday, ACC Commissioner John Swofford said that he expects the University of North Carolina and N.C. State to remain in the ACC “for years to come. However, he also made a comment that seemed to suggest the ACC doesn’t take kindly to the threat.

“I don’t think the schools are talking about pulling out by any stretch of the imagination,” Swofford said. “Our conference is going to act in ways that our council of presidents deems are appropriate in terms of its values, and that’s how the league will be run.”