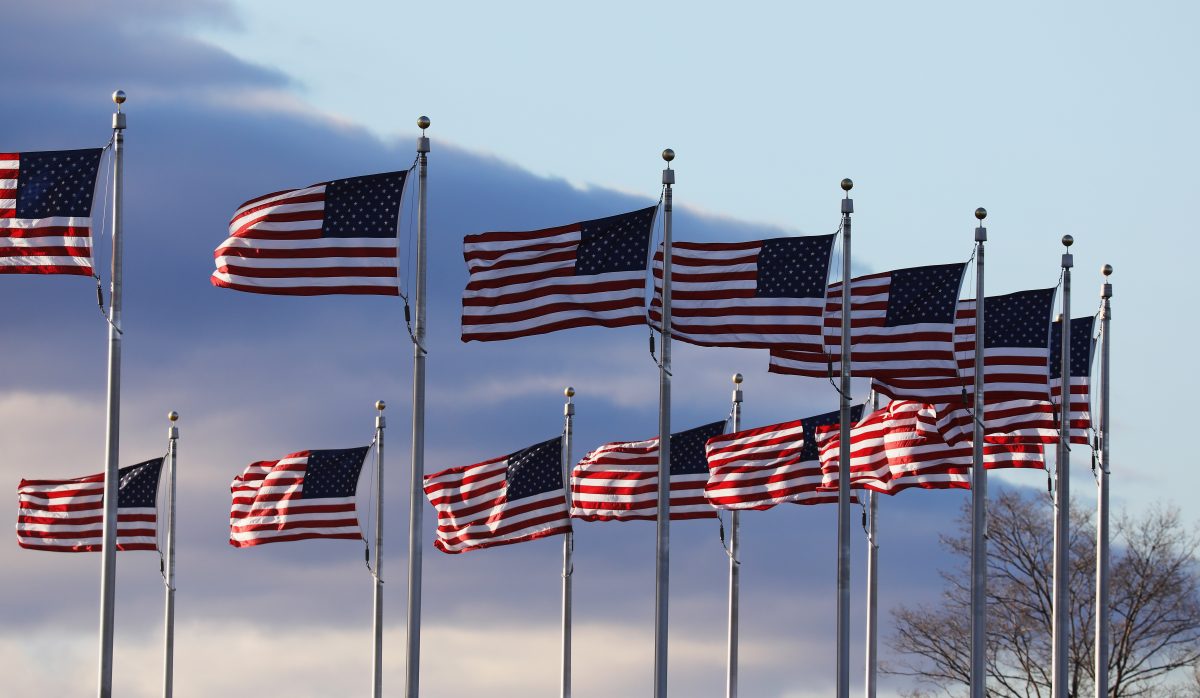 Less than half of all U.S. adults are “extremely proud” to be American. When confined to just Democrats, that number falls to less than a third.

That’s according to a new survey by Gallup — which reports that the number of Americans who are extremely proud is at a record low since they began polling on the question in 2003. Overall, 47 percent of U.S. adults are “extremely proud” to be American. Among Democrats, that number stands at 32 percent.

Republicans have consistently said that are “extremely proud” to be American at a significantly higher rate than Democrats. The number dipped slightly to 68 percent in 2016, but has ticked up to 74 percent this year.

Democrats, conversely, said they were “extremely proud” at a rate of 46 percent in 2016. But in two years, that number has dropped by 14 percent.

Gallup concluded what seems to be obvious — that feelings about President Donald Trump have, at the very least, played a role in the declines among Democrats.

“Politics appears to be a factor, with sharp declines evident among Democrats and political liberals and no decrease among Republicans and conservatives,” the report read. “Left-leaning groups’ antipathy toward Donald Trump and their belief that other countries look unfavorably on the president are likely factors in their decline in patriotism, particularly the sharp drops in the past year.”