That headline is not a typo.

There are only 28 registered domains in the entire country of North Korea, the infamous Hermit Kingdom where internet access in general is an astonishing rarity and the state will go to tremendously comedic lengths to show the world that its people are — literally — well connected.

The mishap happened sometime late Monday night when “North Korea’s nameserver – that contains information about all of the ‘.kp’ websites – was misconfigured,” according to CNBC. The result was that the world community gained access to the state-run sites, while include homepages for travel, education, insurance, and (predictably) a number of propaganda-filled news sites.

Researcher Matthew Bryant uploaded as much of the information as he could onto Github, and Redditors have been busy extracting and parsing as many of the sites as possible. They quickly established what they call “The North Korean Website List” to document the IP addresses, server locations, and English descriptions of the sites.

The Hermit Kingdom has a population of 24.9 million; very few people have access to the internet, largely political and military leaders and students at elite schools that likely number only a few thousand. The internet works more as an “intranet” system, meaning something that is contained and likely monitored by the state.

The limited use of an internal internet is in keeping with the DPRK principle and value of juche, or self-reliance; it is the governing ideology of North Korea and the proud brainchild of Kim Il-sung. One of the sites uncovered in Monday’s mishap — the Korean Association for Social Scientists — touts some form of education services, and features the nation’s iconic Juche Tower in Pyongyang: 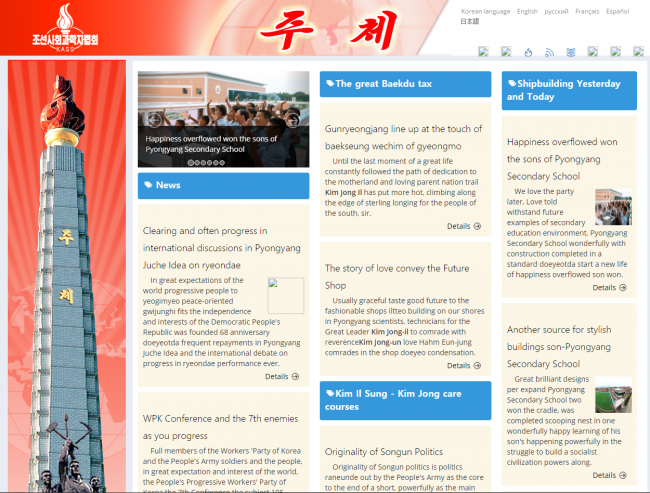 Here are a few of the most notable sites uncovered; you’ll notice a heavy usage of English, which is one of the most popularly-taught foreign languages in North Korean schools along with Russian. First, a site called Korean Dishes filled with recipes and culinary advice: 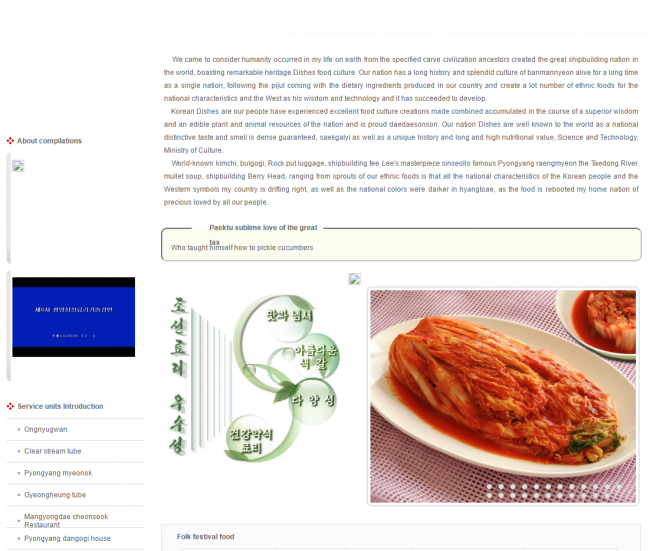 Air Koryo, predictably, is an air travel site that gives users a choice of airfare in an around North Korea: 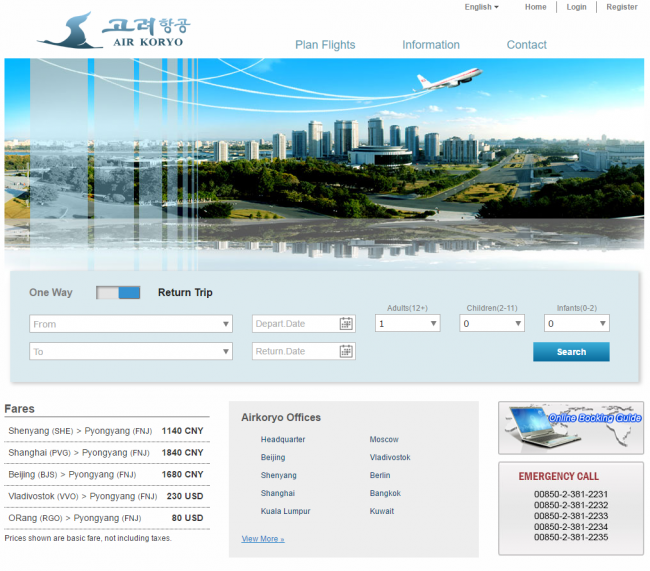 The Maritime Administration of DPR Korea is a legal home for matters relating to rights and privileges on the water: 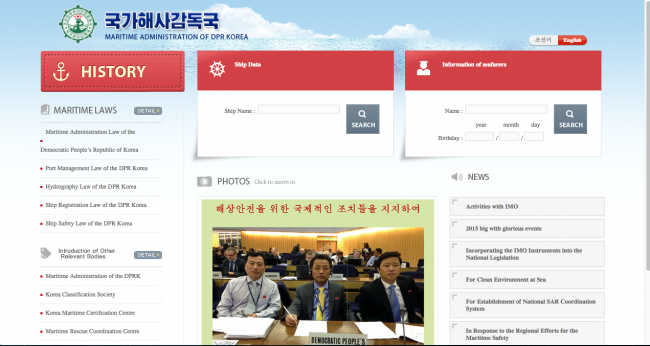 … and of course, the homepage for Kim Il-sung University in Pyongyang, the state-sponsored school that boasts over 16,000 students and programs devoted to law, global relations, the revolutionary history of Kim Il-sung, and atomic energy for good measure: 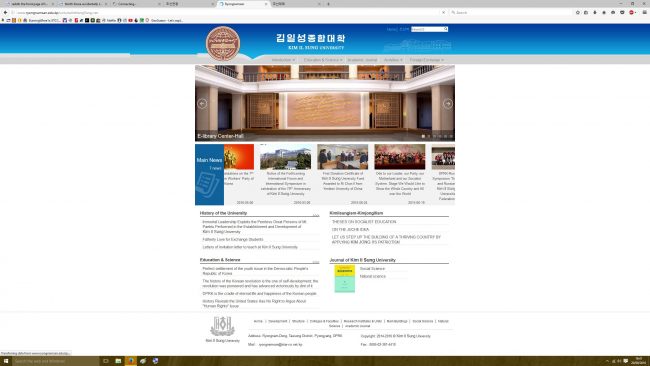 —
J.D. Durkin (@jiveDurkey) is an editorial producer and columnist at Mediaite.
[h/t CNBC]