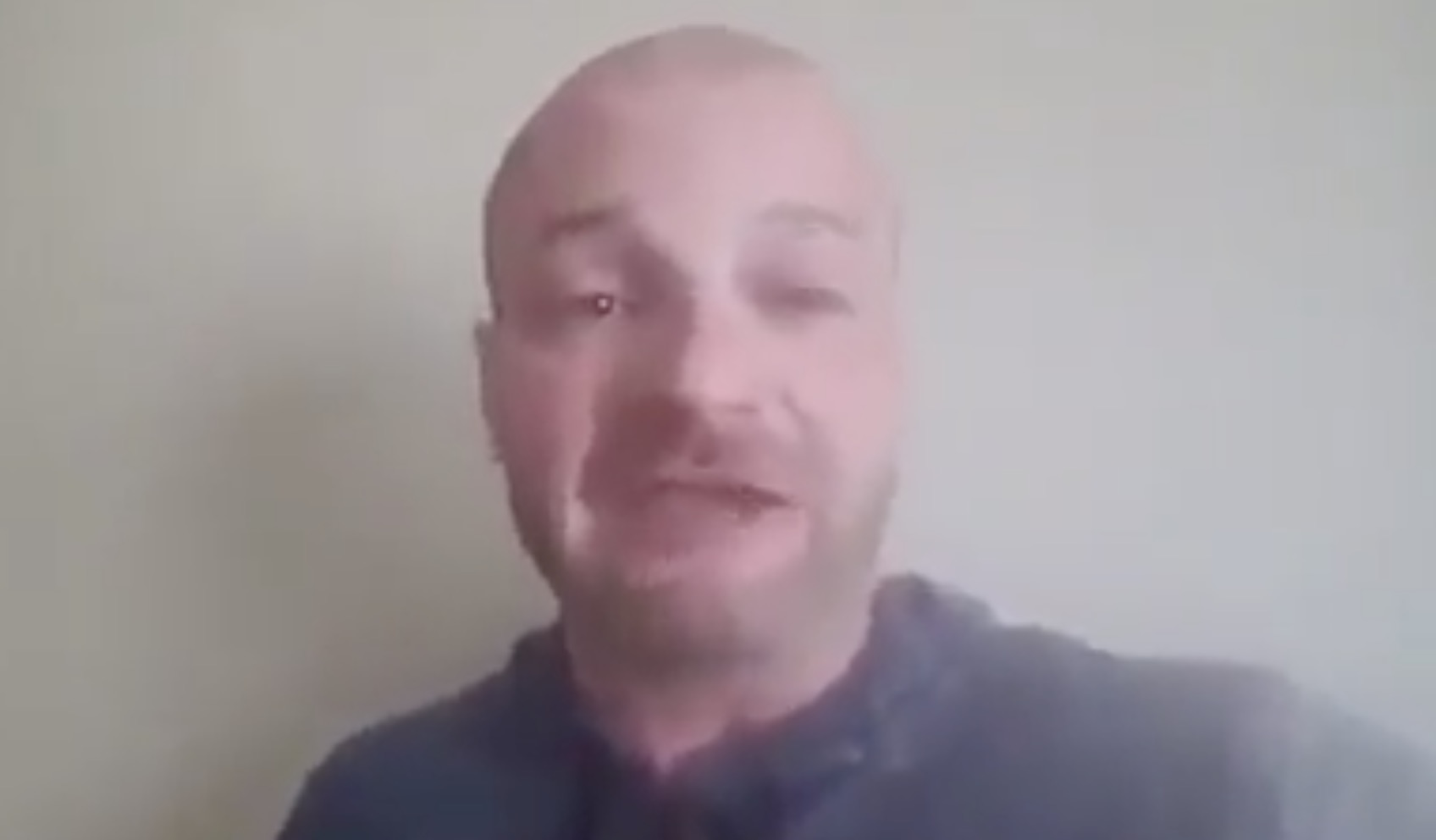 OkCupid has banned the dating account of Chris Cantwell, the neo-Nazi who was propelled to internet fame after a video went viral of him weeping after the Charlottesville terror attack.

We were alerted that white supremacist Chris Cantwell was on OkCupid. Within 10 minutes we banned him for life.

Cantwell featured prominently in Vice News Tonight‘s widely circulated documentary about the events in Charlottesville, which started as a white supremacist rally against the removal of Confederate statues and ended in terror, when a neo-Nazi drove his car into a crowd, killing a 32-year-old woman and injuring many others.

In the interview with Vice’s Elle Reeve, Cantwell openly expressed racist and anti-Semitic views, and also declared his group as “not nonviolent,” claiming “we’ll fucking kill these people if we have to.”

And just hours later — after James Alex Fields Jr.‘s murderous attack triggered a state of emergency in the Virginia city — Cantwell learned of a warrant out for his arrest, and posted a tearful confessional in which he said he was “terrified” of police.

The video of a weeping Nazi was widely enjoyed and mocked on social media, and it now appears that Cantwell’s dating website of choice caught wind of it as well.

After announcing his banning, OkCupid added some words of inspiration in a subsequent tweet:

There is no room for hate in a place where you’re looking for love.