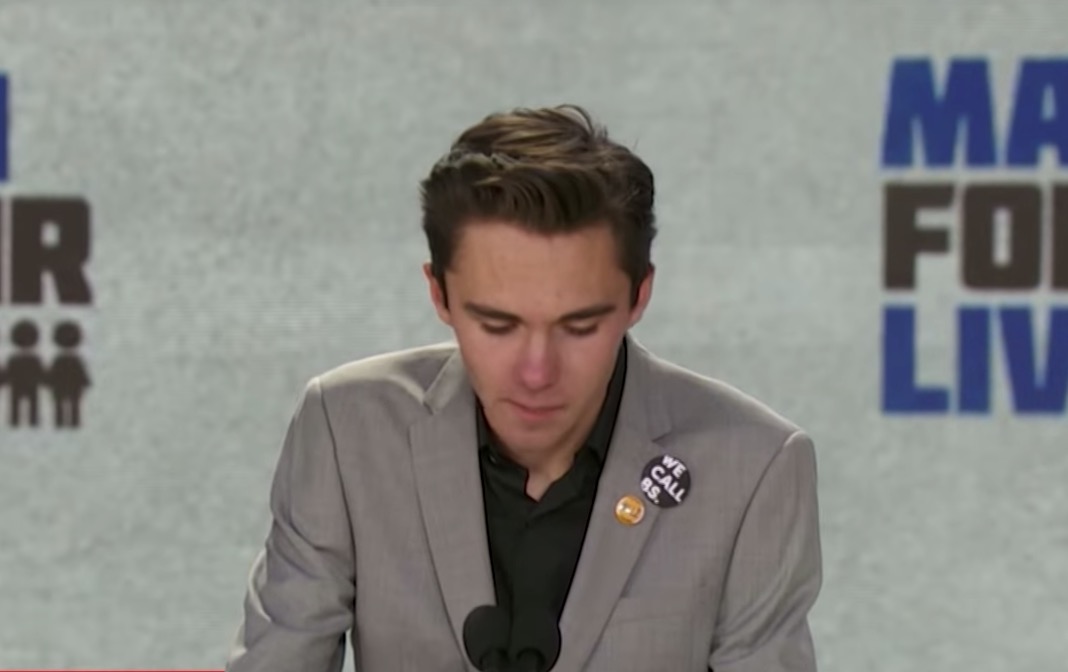 Hogg started his tweet by saying that he does not know the name of the Santa Fe shooter and doesn’t want to know it.

He then called others to join him in a hashtag campaign that allowed the victims’ names to be seen and heard.

“I don’t know the shooters name and don’t want to. If you agree, anytime you see a post with their name or face from news organizations post #NoNotoriety with one of the victim’s names,” Hogg tweeted out.

I don’t know the shooters name and don’t want to. If you agree, anytime you see a post with their name or face from news organizations post #NoNotoriety with one of the victim's names. We make these sick people known worldwide for their horrifying acts, let’s stop that.

His tweet drew a mix of support and dissent.

Some members of the media, including Anderson Cooper, have already refused to call the Santa Fe shooter by name on their shows, claiming that the only thing the shooter deserves is justice.

On our program it is the stories of the survivors and victims we tell, explains Anderson Cooper

"The name of the alleged killer will not be said nor will his face be shown. The only thing he deserves is justice. His victims deserve far better" https://t.co/4EjkUcA2gD

In addition to his hashtag campaign, Hogg also made waves on Sunday when he accused incoming NRA head Oliver North of helping traffic cocaine into the United States in the 1980’s after North blamed Ritalin and a “culture of violence,” not guns for school shootings.

In a lengthy NRA trolling tweet, he also said that the NRA was wrong when they said that violence “and guns are the only way to overthrow the government.”

So know when the NRA says Violance and guns are the only way to overthrow the government only say so to sell more guns and rely on scaring Americans into a false narritive where you can only over throw a tyrannical gov with guns. They are wrong and only successful 26% of the time