When Joseph Fiennes was cast as Michael Jackson in the British TV series Urban Myths, people were…confused. Now, footage from the show has been released and people have a lot of feelings to say the least. Mostly, they’re not good feelings. Paris Jackson, Michael’s daughter took to Twitter to say she is “offended” and it makes her “want to vomit.” 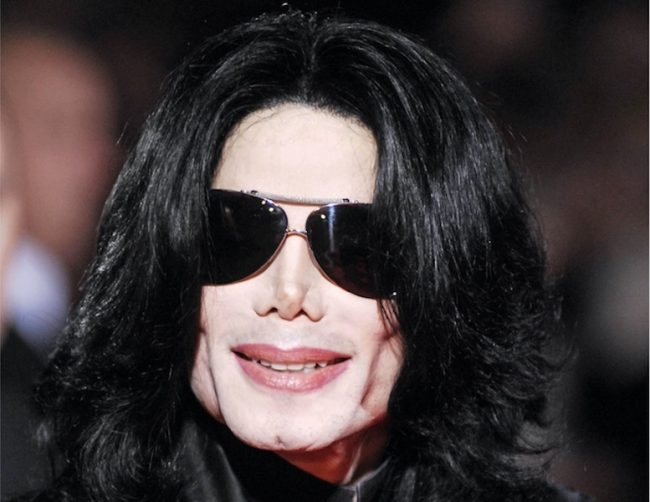 @TheMJCast i'm so incredibly offended by it, as i'm sure plenty of people are as well, and it honestly makes me want to vomit.

Lots of others agree:

The first footage of Joseph Fiennes playing Michael Jackson is here and oh no: https://t.co/gY1r3oLCrW pic.twitter.com/QRReJmBR06

Sorry, Joseph Fiennes as Michael Jackson is something you can’t unsee https://t.co/9M7StXOnTz

What in. The fuck. https://t.co/Hp1dzTYMtx

Okay? But why does Joseph Fiennes as MJ look like the scarecrow you’d find at the edge of a pumpkin patch!? pic.twitter.com/OxFjP5SZQs

First images of #JosephFiennes as #MichaelJackson.

i wish i knew voodoo so i could put a curse on all the people involved in this Michael Jackson movie with Joseph Fiennes.

I hope the people behind this film, especially Joseph Fiennes, understand what they are doing and if we can somehow boycott it, even better!

They have Joseph Fiennes playing Michael Jackson. Maybe Tom Hanks will play Berry Gordy in the next Motown movie.

I woke up feeling like it’s going to be a beautiful day and then I remembered this is someone’s idea of Michael Jackson: pic.twitter.com/sG8oxEUfs0