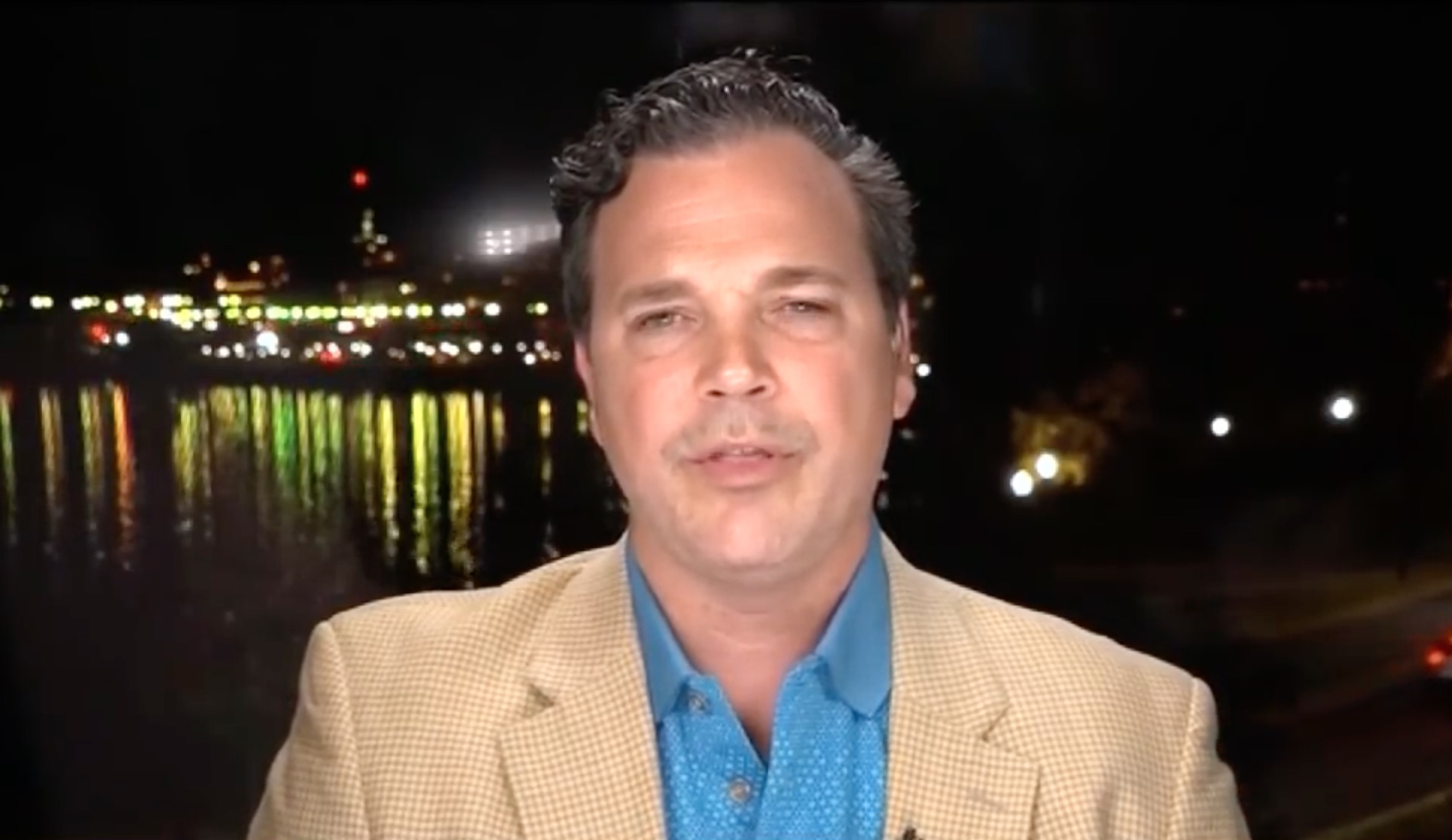 A new profile has revealed another member of America First Policies who has made all sorts of… um, out-there statements over the years before joining the pro-Trump organization.

CNN’s KFile team has reviewed John Loudon‘s online history and found a slew of objectionable comments about Muslims, women, Democrats and Barack Obama. Loudon didn’t care to offer comment, but he did offer this apparent response on Twitter today:

Must be a slow news day. Apparently fake news is dissecting my tweets from 2010 just to try to hurt POTUS. ??Reach much?

In one of the tweets archived by CNN, Loudon called Obama the “Islamchurian candidate” in 2015 after the former president said in a speech that the war against ISIS isn’t a war against all of Islam.

Loudon bashed the Muslim faith multiple times before that Obama jab, having said this in 2010:

“every time i hear a ‘moderate’ muslim speak about muslim extremists, i sense a tacit approval.”

And here’s what he said about a tweet from former Fox News host Greta Van Susteren in 2012 when she asked if a presidential debate felt like a “Chris Mathews (sic) show on crack.”