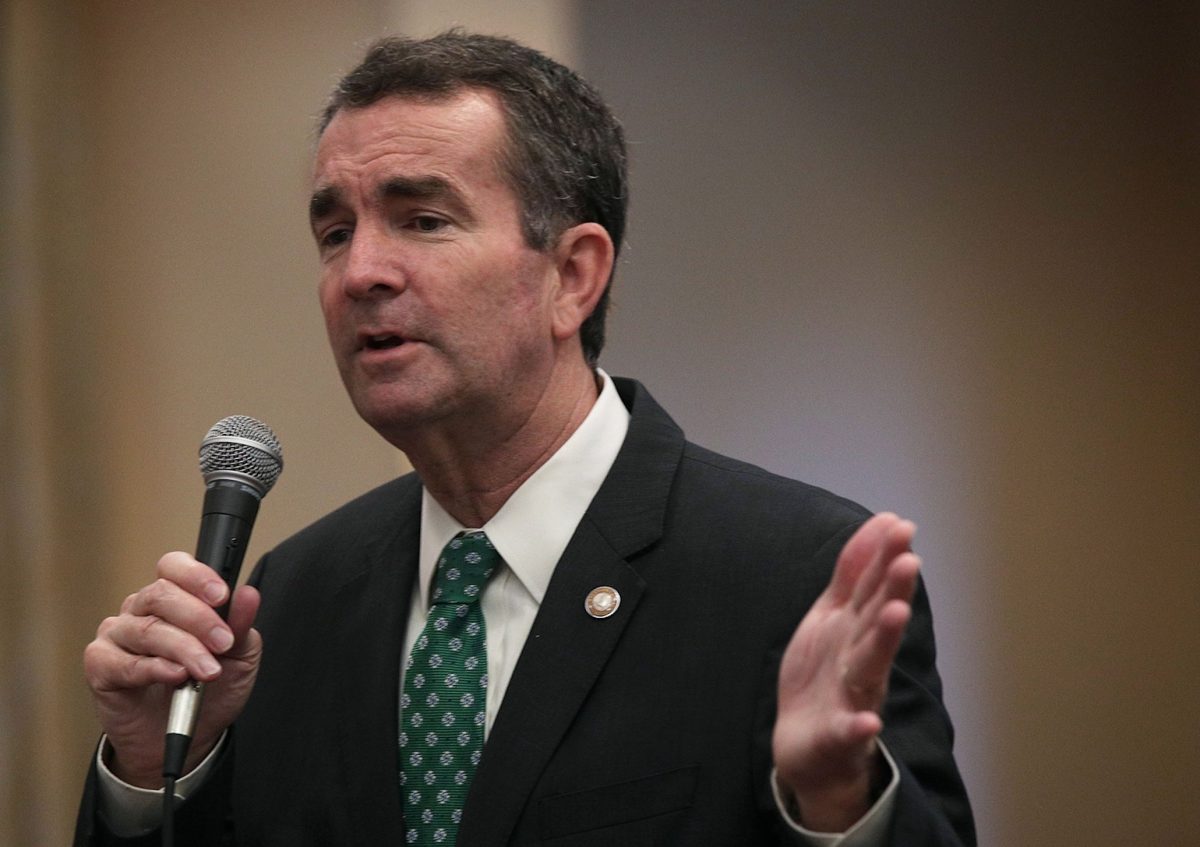 Virginia Governor Ralph Northam is already facing a lot of heat over his resurfaced, racially-charged yearbook photo, but a new report indicates that his troubles are about to get worse.

CBS News says they’ve reviewed portions of Northam’s 1984 yearbook from the Virginia Military Institute. According to their report, one page had a list of nicknames underneath his name, and one of them was the racist slur, “Coonman.”

Northam faced instantaneous waves of outrage on Friday over the news that his personal year book page featuring a photo of two men: one wearing blackface while the other has a KKK robe on. It’s unclear which person Northam is in that photo, but he released an apologetic statement today in which he admitted to being in it.

“I am deeply sorry for the decision I made to appear as I did in this photo and for the hurt that decision caused then and now,” Northam said. “This behavior is not in keeping with who I am today and the values I have fought for throughout my career in the military, in medicine, and in public service.”

Despite Northam’s apology, the governor faces bipartisan calls for him to step down from his position.