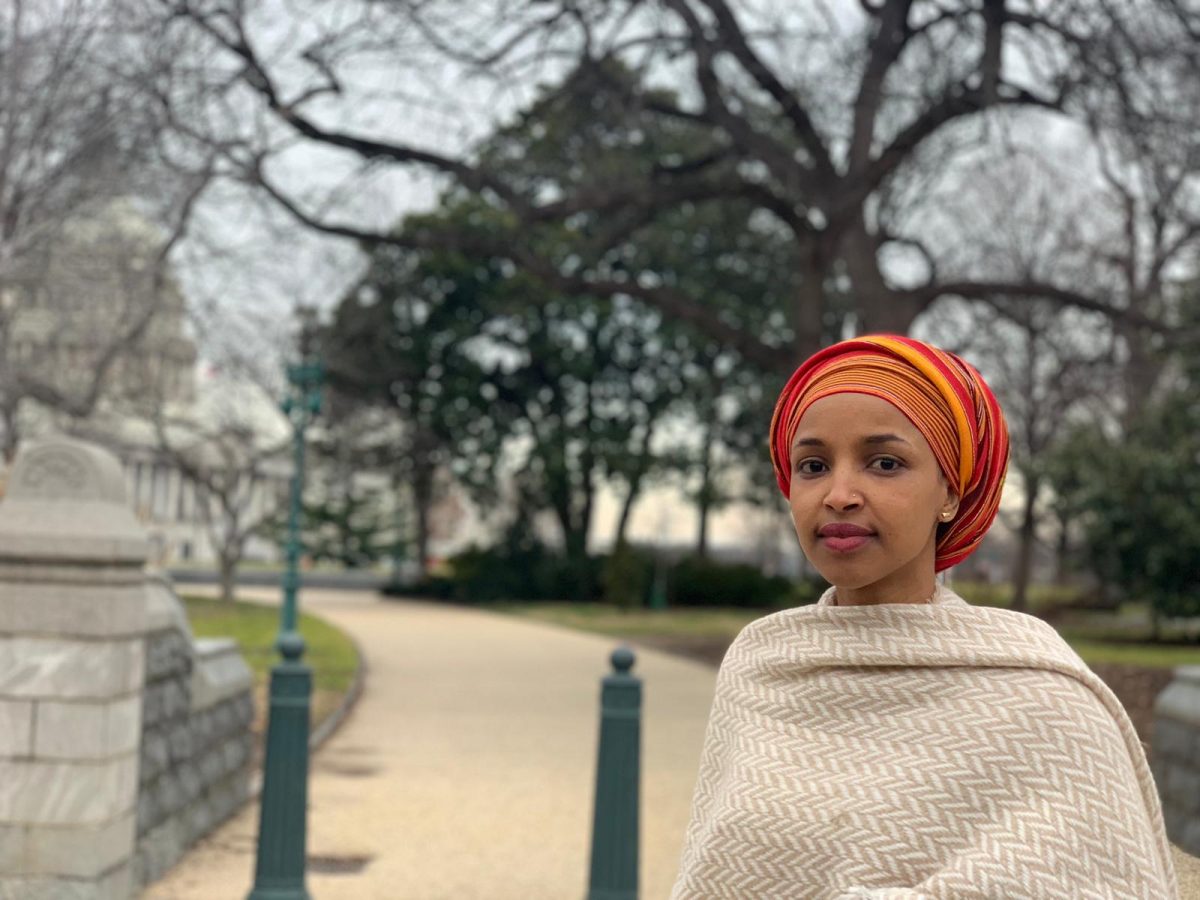 Omar’s initial tweet, accusing U.S. politicians of being beholden to Israeli money, drew criticism for what many saw as anti-Semitism.

“I’m one of those American Jews who opposes the occupation, laments Israel’s anti-democratic drift, and doesn’t regard the country as especially central to my Jewish identity,” wrote Politico Magazine editor Joshua Zeitz in response. “And I know exactly what the congresswoman meant. She might as well call us hook-nosed.”

Omar retweeted that criticism, before quickly removing it, but a screenshot of the shared post was caught by several Twitter users.

Omar was criticized for other posts during the night, chiefly the one in which she accused House Minority Leader Kevin McCarthy of being “all about the Benjamins baby” after he threatened to punish her and another Muslim lawmaker for pushing anti-Israel rhetoric.

In a follow up tweet, she suggested American-Israeli lobbying group AIPAC was paying to influence U.S. politicians.

The freshman congresswoman told CNN last week that the attention she has drawn for being one of the few voices in Congress to oppose Israel is a positive thing, as it starts a discussion on the state’s mistreatment of the Arab populations in West Bank and Gaza Strip.

“It’s not surprising. I think it is actually exciting because we are finally able to have conversations that we weren’t really willing to,” Omar said. “It is really important for us to get a different lens about what peace in that region could look like and the kind of difficult conversations we need to have about allies.”