Les Moonves Accidentally Received CBS Board Email on Investigation Into Him: Report

Les Moonves Accidentally Received CBS Board Email on Investigation Into Him: Report 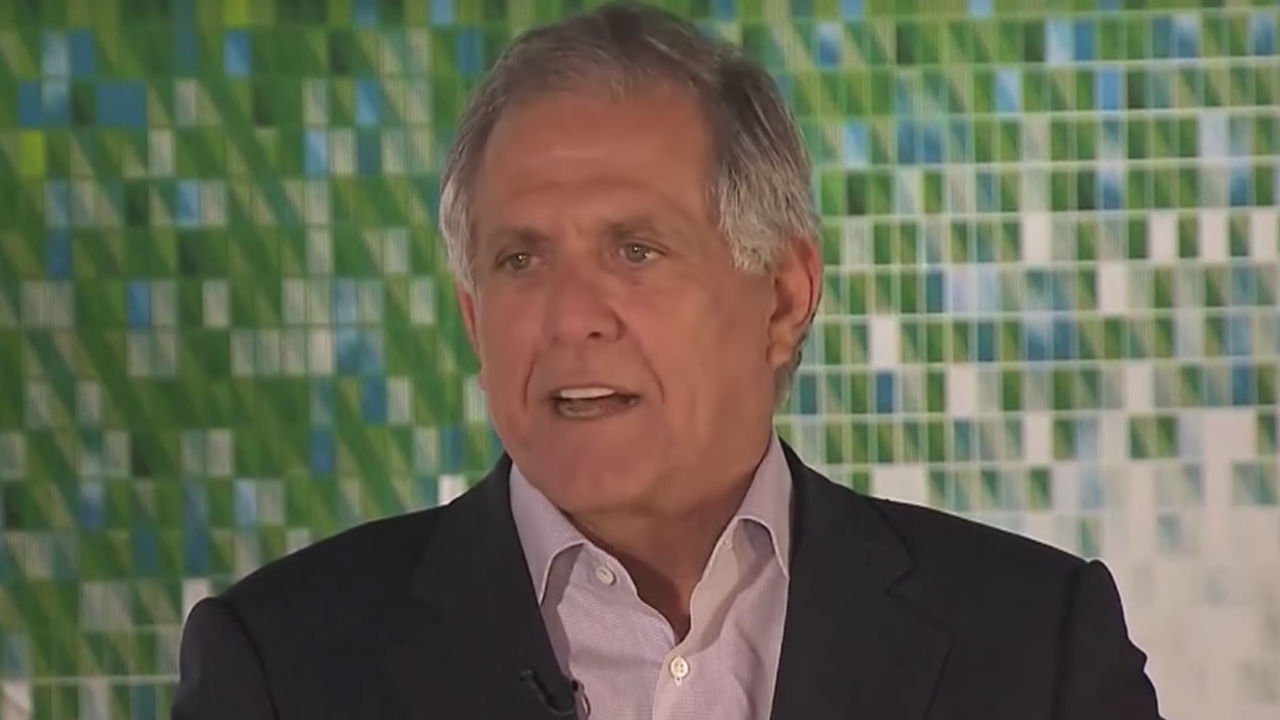 As Les Moonves steps down from CBS over multiple accusations of sexual misconduct, a new report suggests the network’s board members accidentally informed him of the investigations into his actions back in mid-August.

Wall Street Journal reports that CBS has been dealing with a lot of corporate infighting over the last few months, which made it difficult for the network to take the allegations against Moonves seriously. Moonves has been under investigation since July, when he was first accused of harassment by six women who spoke to Ronan Farrow.

The article states that while the probe was underway, Moonves was “accidentally copied on an email to the entire CBS board detailing damaging findings in the law firms’ investigations and discussing how to proceed should he need to be put on leave.” Now that Moonves is leaving the company, it remains to be seen what sort of exit package he may receive, though CBS will most likely keep the investigation results confidential.

The rest of the article revolves around a power struggle within CBS that might have had an impact on how the network conducted itself when its executive leaders first learned that Moonves could be in trouble.

When CBS vice-chairwoman Shari Redstone spoke to her fellow board members about Moonves’ alleged misconduct, some people thought she might have been trying to spread nasty rumors since she and Moonves were disputing over a merger with Viacom Inc. Various board members sided with Redstone and Moonves over this time period, which reportedly made both factions “suspicious of each other” and made them drop the ball as Moonves became the newest focus of the #MeToo movement.