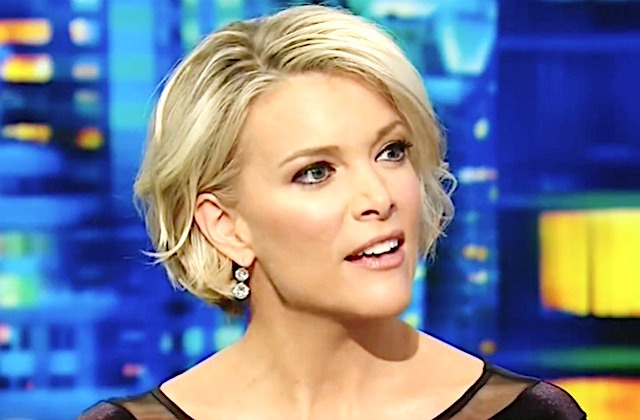 According to a report from Page Six moments ago, executives at the Peacock have decided to pull the plug on the third hour of TODAY in favor of the network’s newest star: Megyn Kelly.

EXCLUSIVE: NBC is canceling the third hour of “Today” to make way for their new star Megyn Kelly https://t.co/DBY52c2R2v

Carlos Greer of Page Six writes in his exclusive, “We’re told Kelly will take over either the 9 a.m. hour from Tamron Hall and Al Roker or will replace Hoda Kotb and Kathie Lee Gifford.” Kelly recently left Fox News and announced her new multi-platform deal with NBC, as first reported by Jim Rutenberg from The New York Times earlier this month. According to the report, Kelly will have a daytime show for discussion of current events, an in-depth political show on Sundays, and the chance to participate in special broadcasts with NBC.

The network announced at the time:

Kelly will become anchor of a new one hour daytime program that she will develop closely with NBC News colleagues. The show will air Monday through Friday at a time to be announced in the coming months.

As part of the multi-year agreement, Kelly will also anchor a new Sunday evening news magazine show and will become an important contributor to NBC’s breaking news coverage as well as the network’s political and special events coverage.

The change is expected to take place beginning in September. This information is developing and we will update as more becomes known.