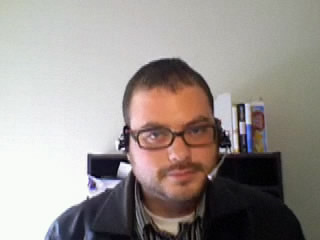 In the piece, the economics writer posited that Ryan’s bipartisan budget deal has plenty of tax increases, but because of a desire to keep the “promise ring” with anti-tax warriors like Grover Norquist, the GOP has filled the deal with a “set of meaningless distinctions” like “fees” instead of “taxes.”

The mockery was swift…

I just want to personally thank @MattYglesias for being a great women's ally and a liberal role model. http://t.co/CTBk1strjL

That’s just a tiny sampling. One needn’t dig very deep to find more of the mockery and anger in response to Yglesias’ tweet/article. Just take a peek here.