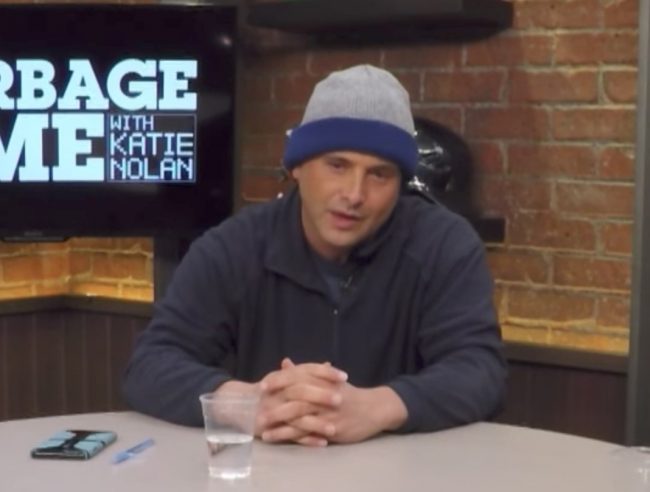 Craig Carton — a prominent New York-based sports talk radio host — was arrested on federal charges of wire and securities fraud for his alleged role in a multi-million dollar scam to sell concert tickets he never possessed.

According to Sports Illustrated, Carton allegedly defrauded a hedge fund, Brigade Capital Management, out of $4.6 million. Carton and an alleged co-conspirator, Joseph Meli, represented that they had blocks of sought after concert tickets which they could sell at a significant markup. They did not have or obtain these tickets. Carton, instead, is alleged to have paid off heavy gambling debts.

Carton is a co-host of the highly-rated morning drive show Boomer & Carton on WFAN radio in New York alongside former NFL quarterback Boomer Esiaison. The show is also simulcast nationally on the CBS Sports Network. Carton frequently co-hosts his show with New Jersey Gov. Chris Christie, when Esiason is off the show.

CBS Radio has not commented on Carton’s status, but the incident comes at an inopportune time for WFAN — which is set to replace departing afternoon drive host Mike Francesa in December after 30 years as a top-rated talk show host in the market. Should the morning show collapse, they would be faced with two major holes in their schedule.

Carton has been hit with a total of three counts relating to fraud. If convicted on all three, the combined maximum sentence carries 45 years in prison.