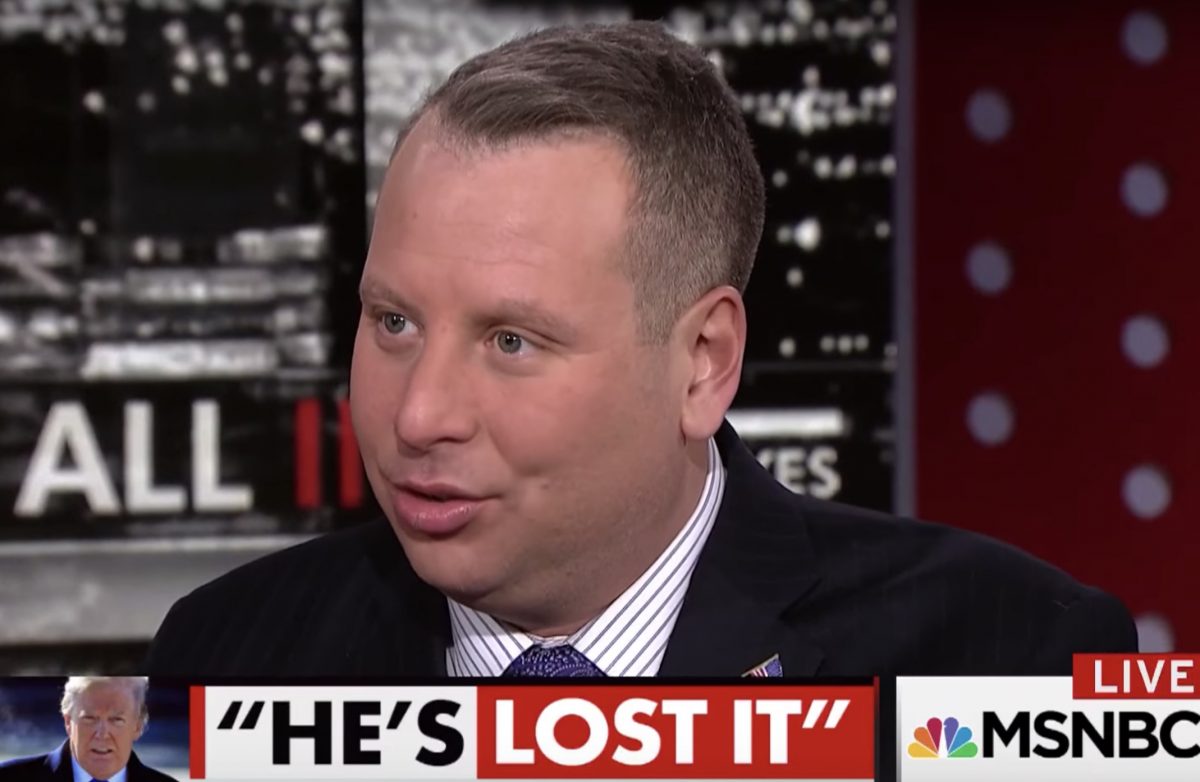 CNN’s Brian Stelter reports that Nunberg was expected to make two more TV appearances on Tuesday: one with CNN and the other with ABC. However, the former Trump aide didn’t turn up for either segment this morning, and an unknown individual answered phone calls at Nunberg’s house by telling reporters that he’s not doing any more interviews.

Nunberg captivated media and political interest yesterday after announcing he would defy Robert Mueller by refusing to comply with a subpoena to appear before a federal grand jury. This led to a plethora of interviews where Nunberg went off the rails and made all sorts of extraordinary statements about President Donald Trump — some of which may lead to some legal complications down the line.

During several of his interviews, Nurnberg requested legal advice from the TV anchors he spoke to. Towards the end of his media tour, Nunberg admitted he probably will cooperate with Mueller in the end.

Due to the possibility that Nunberg was drunk (as was suggested by CNN’s Erin Burnett, who said she sensed alcohol on Nunberg’s breath) or unhinged in some way during his escapades, there are now a lot of questions about whether the media should’ve given Nunberg the wall-to-wall coverage he received. Nunberg insisted to Burnett that he was not impaired in any way.