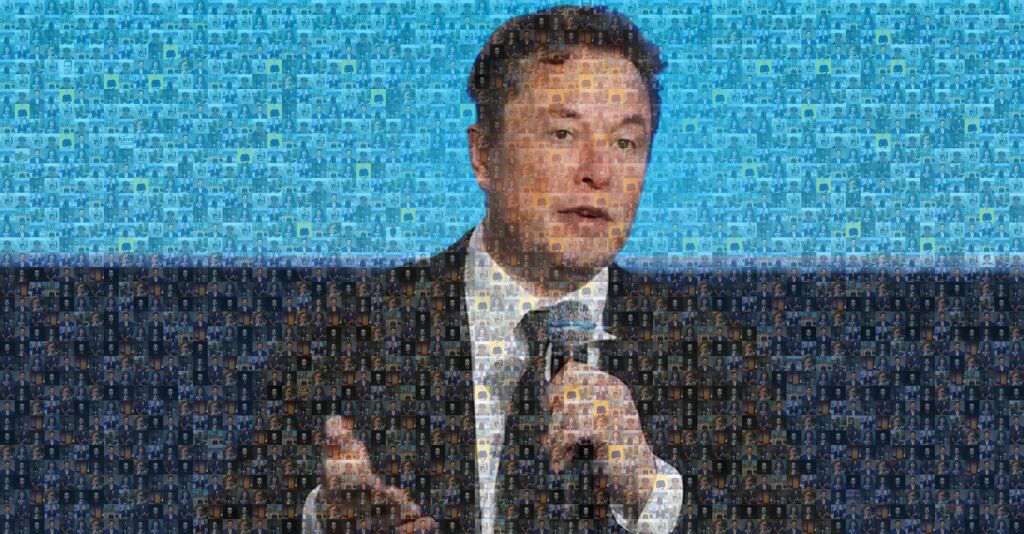 Construct Tweet: [Say formerly respected or once great, etc.] Matt Taibbi [call it PR or comms or like that] for the [world’s richest man, the richest person in the world, so on]. Quote tweet thread. [hashtag optional].

Imagine throwing it all away to do PR work for the richest person in the world. Humiliating shit.

Watching some of the most famous, most powerful and richest men red-pill themselves into disaster. Pretty wild!

Imagine volunteering to do online PR work for the world's richest man on a Friday night, in service of nakedly and cynically right-wing narratives, and then pretending you're speaking truth to power.

From calling Goldman Sachs a “vampire squid” to giving free PR to the world’s richest billionaire. Man, what a career journey

Editors are great not just because they make your work sharper, but because you can ask them things like "Hey should I be doing PR work for the richest man on the planet" and they'll say "Nah"

Matt Taibbi…what sad, disgraceful downfall. I swear, kids, he did good work back in the day. Should be a cautionary tale for everyone. Selling your soul for the richest white nationalist on Earth. Well, he'll eat well for the rest of his life I guess. But is it worth it?

I know he’s telling you what you want to hear but that doesn’t change the fact that he’s working PR for one of the richest men in the world https://t.co/UKe9it95DB

He didn't *get* the story. It was handed to him so he could do PR for the world's richest man

Thats my read, too — that the appropriate policy people made a call without government interference and were later overturned on appeal.

More curious about the process now… A journalist agrees to terms they refuse to describe to do social media PR for the richest man alive??

We don’t perform as a PR person to the richest man on the planet, but we do center how policy impacts The People over billionaires.

Check our our new newsletter launched Nov 6 ish, which is already a best seller👇🏼 https://t.co/GWekQWTFZ5

Going from Rolling Stone magazine writing about corporate corruption and power to tweeting a political hit job assigned by the richest man in the world is a wild fucking ride that all the drugs in Hunter Thompson trunk could cause. This is all Taibbi. pic.twitter.com/TlS5BM6wDV

Making a deal to do PR for the richest man in the world in exchange for exposure while advocating some kind of vague centrism is a fitting bookend to his past few years. https://t.co/X1fsi7lskZ

One minute you're scourging Goldman Sachs, the next you're doing PR for the richest man in the world, funny old life

I'm old enough to remember when this guy considered himself the scourge of billionaires. He met with us at Occupy Wall Street to discuss digging up dirt on elite bankers. Now, he's helping the richest man in the world spread right-wing talking points.

The biggest question to answer involves your journalistic integrity. Honest reporters reveal any conflicts of interest beyond just writing "I had to agree to certain conditions," presumably with the world's richest man who's pushing a far-right political agenda. https://t.co/6u4g8Z8hbb

Presumably Taibbi was the most credible guy the world's richest man could get to do this, which speaks to its Brobdingnagian bullshit level. https://t.co/X439WAS4IW

The Taibbi thing is so depressing. I was a defender well into his semi-recent heel turn, but to see a once-great journalist turn into a pathetic lap dog for the world's richest man is too much.

“jOuRnaLiSm iS aBoUt SpEaKiNg tRuTh to pOwEr,” i, a supposedly serious journalist, say as i write up a press release for one of the richest people in the world on a site that they own and are desperate to drive traffic to

Kind of a bummer to see the guy who made a meal out of Goldman Sachs dancing for the world’s richest man on a Friday night.

Taibbi now doing comms for the world’s richest man on his own platform https://t.co/L5aHXJyVFg

Matt Taibbi always was, and still remains, a fraud. Doing PR for the richest person in the world should come as no surprise.