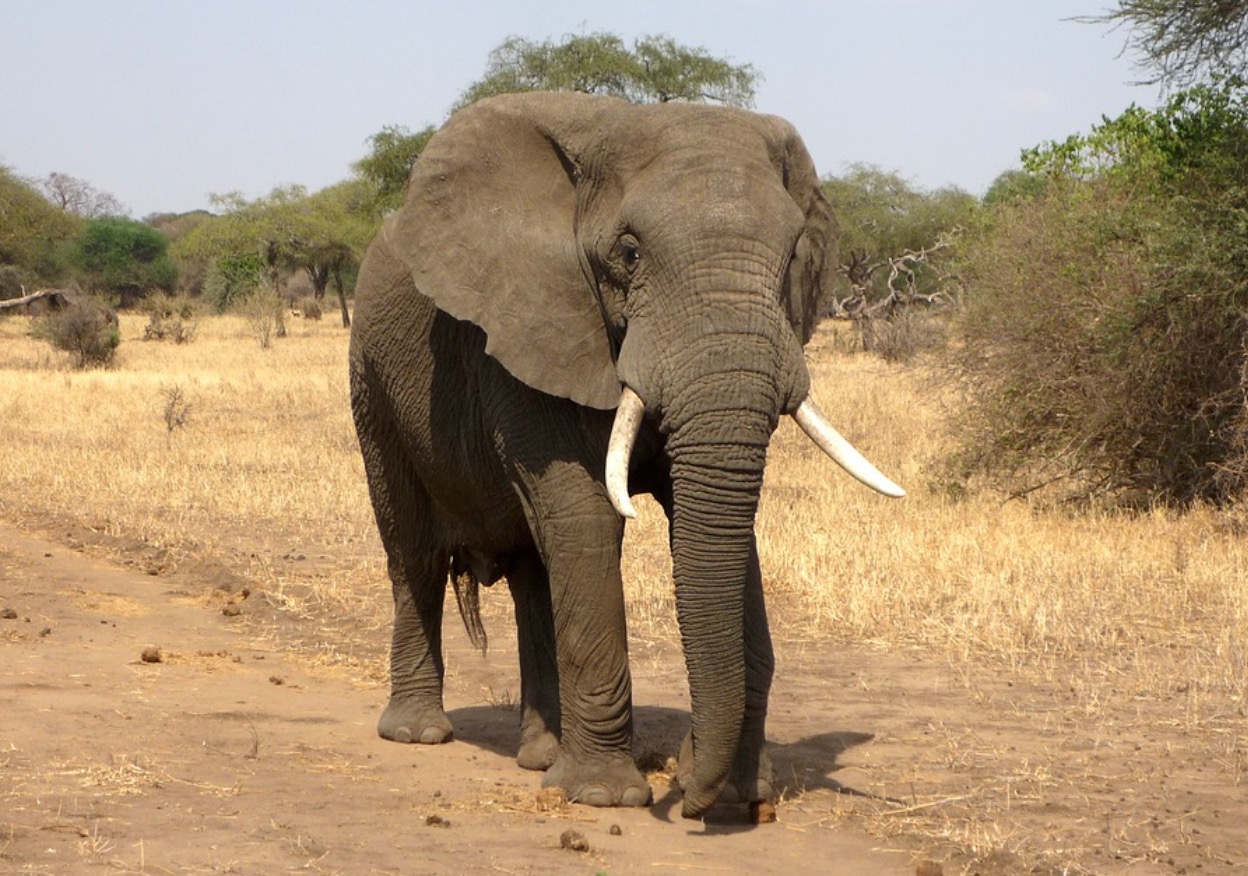 A U.S. Fish and Wildlife Service official has confirmed that the Trump Administration plans on rolling back an Obama-era provision that forbid hunters from importing souvenirs from elephant hunts in Zambia and Zimbabwe.

While elephants are still considered endangered under the Endangered Species Act, the government is allowed to issue permits to hunters who can demonstrate that their hunting is beneficial for conservation. According to ABC, the move comes after the FWS received new information to support a reversal of the ban on trophy hunting permits in Zambia and Zimbabwe.

“Legal, well-regulated sport hunting as part of a sound management program can benefit the conservation of certain species by providing incentives to local communities to conserve the species and by putting much-needed revenue back into conservation,” said an FWS official.

The policy change has not been officially announced yet, though it was reportedly confirmed during a recent wildlife forum in South Africa, according to Safari Club International, which filed a lawsuit in 2014 against the ban. The Humane Society of the United States condemned the announcement, arguing in a blog post that Zimbabwe has a terrible conservation record, and that the move will lead to more poaching and a graver situation for protected species.

Let’s be clear: elephants are on the list of threatened species; the global community has rallied to stem the ivory trade; and now, the U.S. government is giving American trophy hunters the green light to kill them.

What kind of message does it send to say to the world that poor Africans who are struggling to survive cannot kill elephants in order to use or sell their parts to make a living, but that it’s just fine for rich Americans to slay the beasts for their tusks to keep as trophies?

The National Rifle Association, on the other hand, welcomed the news.

“By lifting the import ban on lion trophies in Zimbabwe and Zambia, the Trump administration underscored the importance of sound scientific wildlife management and regulated hunting to the survival and enhancement of game species in this country and worldwide.”

The president’s sons are known to be fans of big-game hunting, which has drawn condemnation from environmentalists in the past.