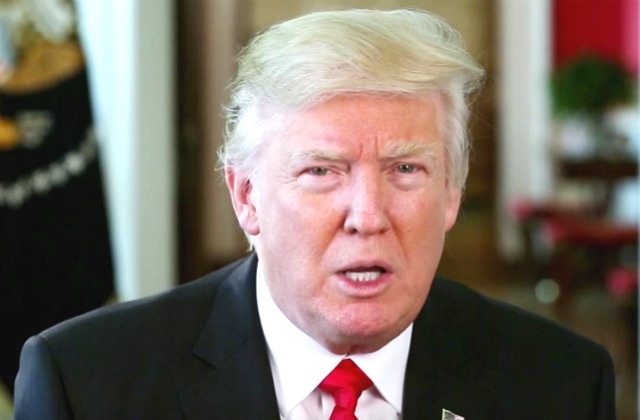 President Trump got back on Twitter this morning in order to dismiss the “conspiracy theories” that arose from the new indications about his ties with Russia.

As Trump seemingly live-tweeted today’s showing of Fox & Friends, Trump turned his attention to last night’s reports suggesting that his campaign aides were connected with Russian intelligence officials during the 2016 election. These reports came shortly after his national security adviser, General Michael Flynn, resigned from his position over misrepresenting the conversations he had with a Russian diplomat before Trump officially took office.

Naturally, Trump wasn’t pleased, and he made sure everyone knew it:

The fake news media is going crazy with their conspiracy theories and blind hatred. @MSNBC & @CNN are unwatchable. @foxandfriends is great!

This Russian connection non-sense is merely an attempt to cover-up the many mistakes made in Hillary Clinton’s losing campaign.

Information is being illegally given to the failing @nytimes & @washingtonpost by the intelligence community (NSA and FBI?).Just like Russia

Crimea was TAKEN by Russia during the Obama Administration. Was Obama too soft on Russia?

The real scandal here is that classified information is illegally given out by “intelligence” like candy. Very un-American!

Last month, Trump compared the intelligence community to Nazi Germany after the press received details about a briefing he had on Russia’s efforts to interfere with the election. Shortly after Flynn resigned, Trump said yesterday that the “real story” is the “illegal leaks” that have come out of his administration.

As media figures like New Yorker writer Ryan Lizza have noted, Trump had a somewhat different take on leaked government documents in the past.