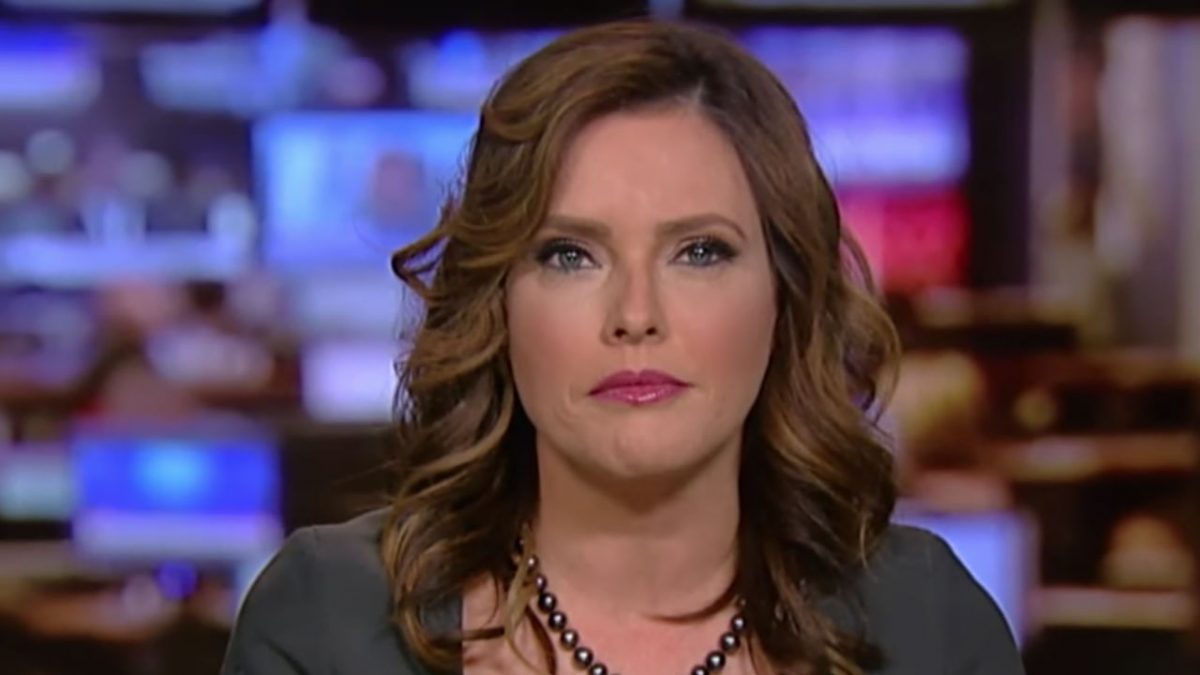 A 2016 tweet from Mercedes Schlapp, director of strategic communications in the Trump White House, is getting some attention for its criticism of Barack Obama over the idea he would shake hands with Kim Jong Un.

Schlapp tore into Obama for his handshake with Raul Castro and tweeted this:

The tweet, first uncovered by CNN’s Oliver Darcy, has gotten a bit of attention on Twitter tonight:

this really is too easy pic.twitter.com/eFqWfT4pn9

Schlapp argued on Twitter tonight the situations are not similar:

Feeling great. Obama failed in his diplomacy when dealing with cuba. Gave it all to Raul and expected nothing in return. President Trump is the real deal maker and is successfully moving NK in the right direction with maximum pressure campaign & working towards denuclearization https://t.co/0FZdc6JMOO

You all have too much time on your hands. Learn some history. Obama failed in his diplomacy with Cuba. Gave it all away for nothing in return. President Trump is working to denuclearize Korean Peninsula, which Obama failed to do. https://t.co/zQZrSPpqgd

Did you win the spelling bee? You are just upset because President Trump is working to bring world peace. Let’s come together as Americans and support our president. It was a historic summit. https://t.co/ubRAzXvBYK