Twitter Blows Up Over Anthony Kennedy’s Retirement from the Supreme Court: ‘Holy Sh*t’

Twitter Blows Up Over Anthony Kennedy’s Retirement from the Supreme Court: ‘Holy Sh*t’ 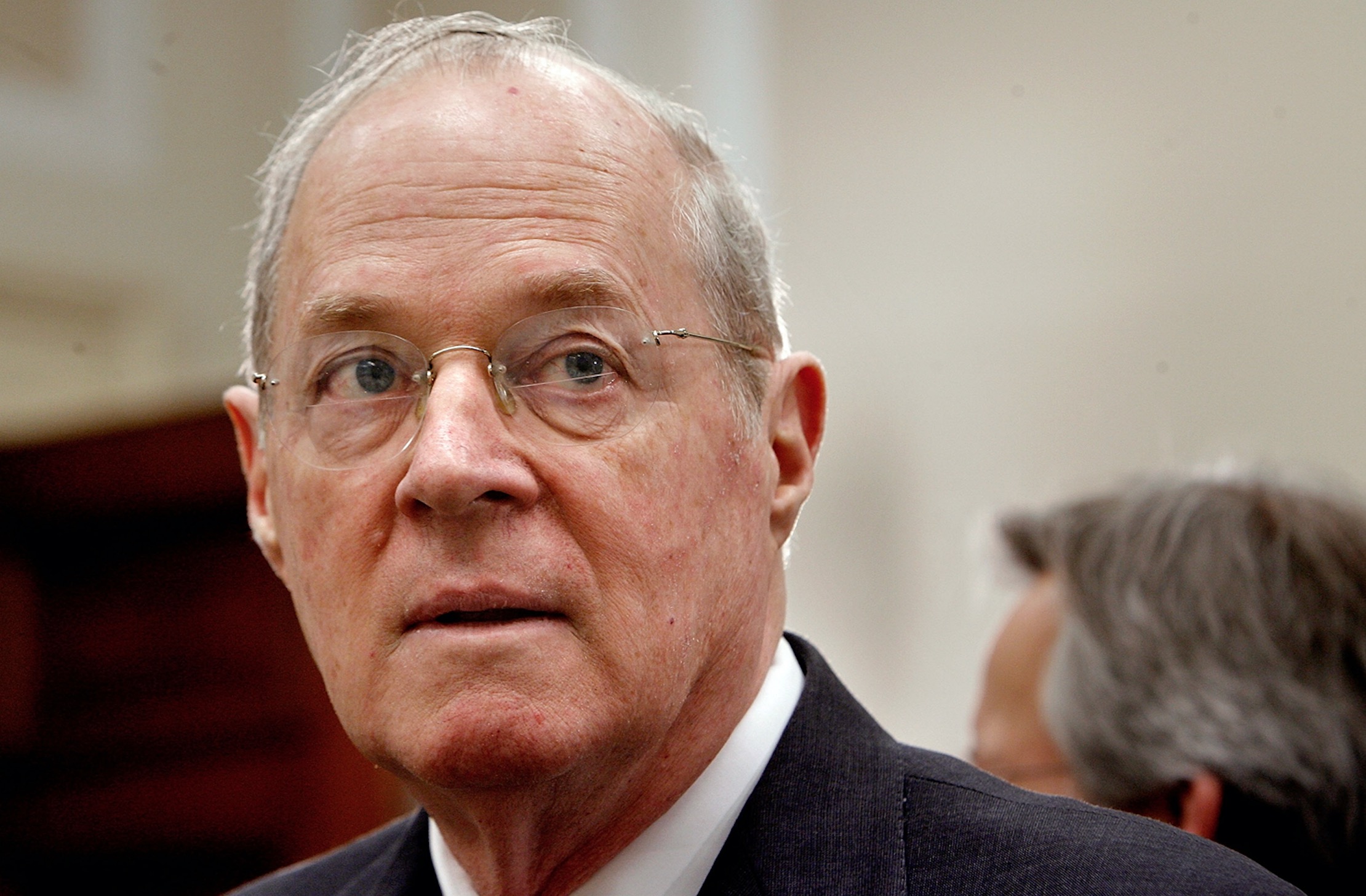 Anthony Kennedy has confirmed that he will soon retire from the Supreme Court, and the news has thrown Twitter into overdrive as people consider the major connotations of this development.

Kennedy was known as a swing voter on the bench, and since President Trump will have a chance to nominate his replacement, it means SCOTUS is about to see a monumental and long-lasting shift in how it will rule on cases. As such, there’s a lot to be said here.

Naturally: Trumpworld is celebrating the news.

OMG! Just when you thought this week couldn't get more lit… I give you Anthony Kennedy's retirement from #SCOTUS

Others wondered who Trump could nominate to Kennedy’s seat:

Here’s hoping The Federalist Society still has the juice they need in the White House to overcome Trump’s instinct to own the libs with “Associate Justice Jeanine Pirro.”

Justice Thanos. No, wait. That would be if Hillary won. (ducks)

The next justice is Dinesh D’Souza

And then there’s the mix of analysis, snarky commentary and freakout from the Trump critics.

Anthony Kennedy is retiring. Abortion will be illegal in twenty states in 18 months. #SCOTUS

Timing of Kennedy's retirement couldn't be any fruitful for Republicans. Very likely to rally Rs turnout for the midterms, bring up issues that play to the GOP's advantage in Senate battlegrounds.

This absolutely changes everything. Everything. https://t.co/F5yoiXCPTN

About the last thing our politics can handle is an open SCOTUS vacancy and Kennedy’s seat no less. Let’s hope I’m wrong.

If you need me I’ll be down by the beach stripping off my clothes and walking into the ocean. https://t.co/4PK8UImSje

This would be the single biggest political and policy earthquake in many of our lifetimes and it’s completely on the table. https://t.co/LQfcq4wxGX

Welp. The Supreme Court is about to shift hard right. Kennedy knows this. Things are about to go from really bad to even worse. Thank all your "moderate" friends who thought Trump and Hillary were the same though. https://t.co/HApVCa6dGQ

Jesus … well America … you had a nice run https://t.co/bbUSpu2yue

Good luck trying to eat at the Red Hen ever again, Anthony Kennedy.

Thank you progressives for making Kennedy realize the Supreme Court can’t fix everything. Trump’s unhinged rants kept him last year. Your antics this year helped him decide it was time to leave.