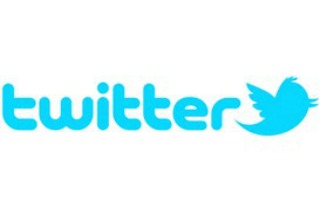 When your industry is the subject of conversations about sexism and “bro culture” preventing women and minorities from making progress, it’s probably not the best idea to throw a party that is actually fraternity-themed. But that’s exactly what Twitter did when it threw a frat-themed happy hour for its San Francisco employees, and now it’s openly regretting the decision. Replete with beer pong, red Solo cups, a “TWΦTTΣR ΓRΛT HΘVSΣ” banner, and all the trappings of Greek boy campus culture, a female employee using the Twitter handle Global Tech Women posted a photo of the party with a few hashtags driving her point home:

Silicon Valley US: @Twitter is having a #Frat party for employees. #Lovewhereyouwork #diversitymatters #brogrammers. pic.twitter.com/WkX4aHHl6g

The apology came quickly, and Twitter told Fusion that given the “brogrammer” culture of the tech industry that seemingly ignores or excludes women and people of color, the choice for the theme was “ill-chosen” and “not reflective of the culture” being built at Twitter. Especially when the company is dealing with a gender discrimination lawsuit by a woman who says the promotion process favors men over women. To say nothing of its handling of harassment against women and other non-white-straight-male users occurring on their site on a regular basis. (It’s taken some steps, but it’s been very slow coming and not nearly enough.)

But as we mentioned, the apology came quickly, so there’s no need to beat up Twitter. But it’s pretty clear evidence that even if Twitter isn’t ignoring the “brogrammer” problem, it keeps forgetting that it has one.