Twitter Rallies Behind Tomi Lahren After A Drink Was Thrown At Her: ‘This is Deplorable Behavior’

Twitter Rallies Behind Tomi Lahren After A Drink Was Thrown At Her: ‘This is Deplorable Behavior’ 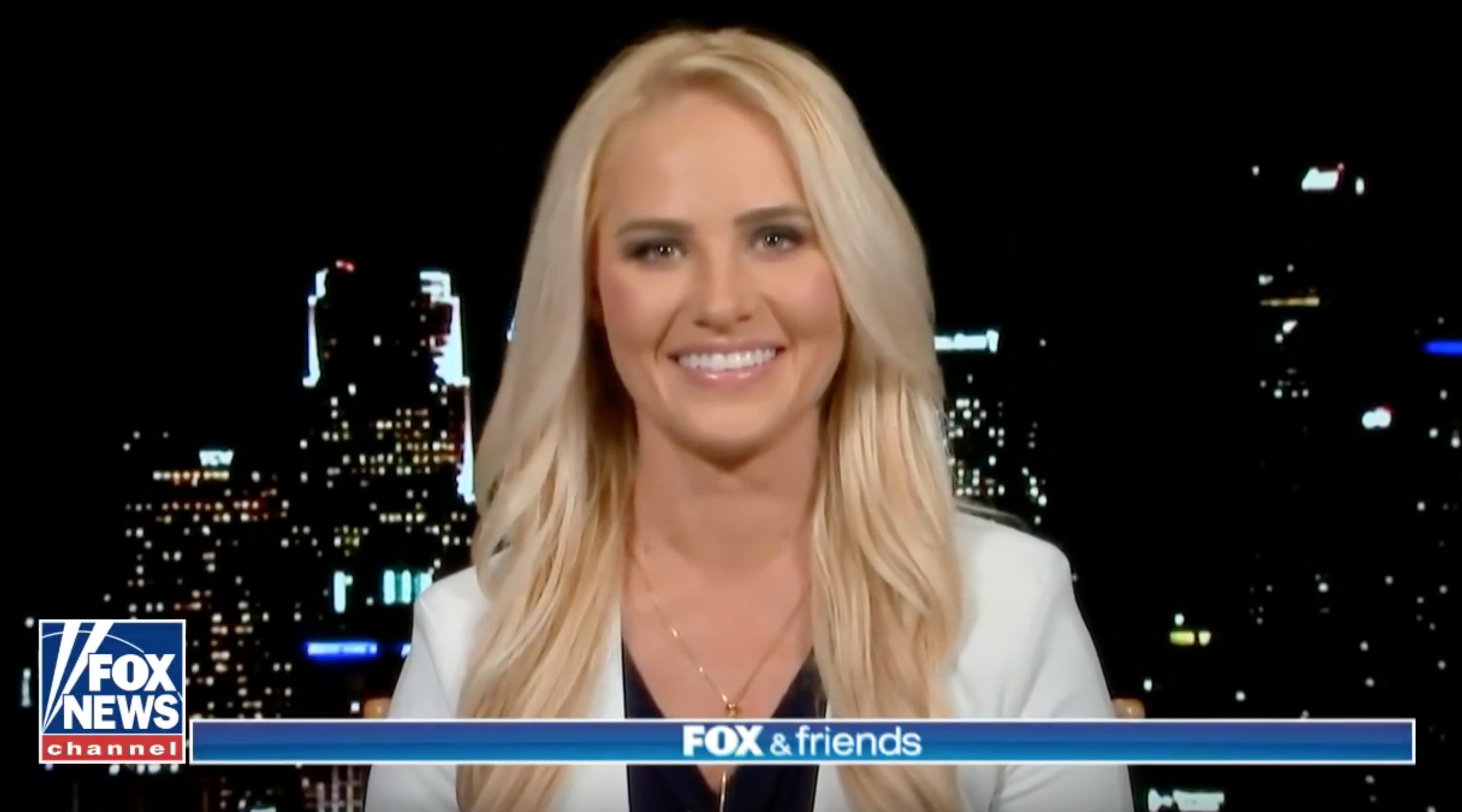 Tomi Lahren received bipartisan support on Twitter after she was accosted by an angry patron at a Minneapolis restaurant over the weekend.

A video went viral of the Fox News contributor being verbally cursed out by diners while eating with her mother and someone even threw their drink at her.

Many among blue-check Twitter came to Lahren’s defense, most notably Kathy Griffin.

I couldn’t disagree more with @TomiLahren, but I don’t think it’s cool to resort to physical actions to make your point.

The first amendment is a beautiful thing – use it. https://t.co/Yx8obh0aH0

You don’t have to like or respect Tomi Lahren to realize this is deplorable behavior that should be condemned by all sides. https://t.co/kJ4X1Fk8cQ

Everyone who follows us knows that we are no @TomiLahren fans, we believe she is bad for the conservative movement, stands for nothing, and has nothing to offer.

But this is wrong and disgusting! End of story. https://t.co/VrbC8I3AaQ

@TomiLahren I may not agree with a lot of views you have but I enjoy the fact that you have them and I live in a country where you are allowed to do so.
Keep doing you boo.

Can’t stomach her but this behavior doesn’t work… we need to elevate our position not throw drinks at her. Nah.

NO ONE has the right to throw a drink in ANYONE’s face, not even @TomiLahren as much as I get how much you dislike her, this is America b/c everyone can live freely regardless of what they say about anything. #FreeSpeech #2WayStreet

Lahren took to Twitter Tuesday even to express her gratitude for the support, “even from those who normally dislike” her.

I appreciate the words of support- even from those who normally dislike me. Free speech is a gift- no need to resort to that kind of attack. I’ll discuss the restaurant incident on @foxandfriends tomorrow morning.