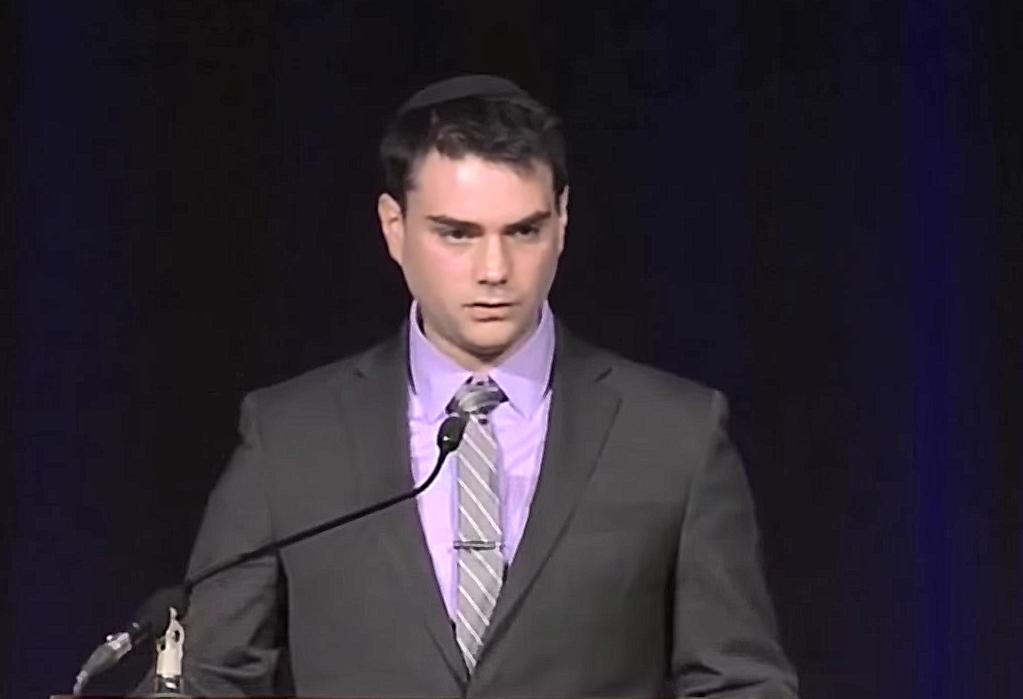 There has been a lot of buildup ahead of Ben Shapiro‘s speaking engagement at UC Berkeley. Between the university initially blocking him from its campus and its efforts to limit the crowd size, it’s becoming quite the anticipated event.

Shapiro, conservative author and editor-in-chief of The Daily Wire,  has stirred controversy on college campuses in the past and was banned from speaking at DePaul University and California State University of Los Angeles, not because he himself or anything he says is controversial, but because students and faculty were simply outraged by his presence.

Ahead of the Sept. 14 speech, UC Berkeley sent out a newsletter to its students and faculty, which went over logistics and security of the event and encouraged those who plan to protest to do so peacefully. But then it said the following:

We are deeply concerned about the impact some speakers may have on individuals’ sense of safety and belonging. No one should be made to feel threatened or harassed simply because of who they are or for what they believe. For that reason, the following support services are being offered and encouraged:

The university has since been mocked for offering such counseling.

Waiting on the ban on high capacity words. https://t.co/9wqruFGVjH

This stuff can’t be real https://t.co/XgiCwLQ7Av

I saw @benshapiro a couple days ago and am still *literally shaking* https://t.co/9QI9CS8EO4

“No one should be made to feel threatened or harassed for what they believe” (Except the conservative speakers who come to Berkeley) https://t.co/ah3nko4VCO

This is pathetic. At what point do they realize how ridiculous this is? https://t.co/3iqk1yHDB3

Ponder for a second the utter absurdity of these “services” being taxpayer-funded. https://t.co/HdPoushBPL

For @benshapiro ? Is this a joke? FFS that means that anyone who watches Don Lemon’s show (where Ben has appeared) would need counseling. https://t.co/kui9fajCto

Anyone who is upset by @benshapiro needs serious psychological help. https://t.co/ppqk0QeAoV

You should wear a snowflake yarmulke for the speech…

And lap dances for everybody else… https://t.co/BvTTPHCueZ

note: This is at a university that once (rightly) prided itself on “vigorous discussion and debate.” https://t.co/TjYW4Pjz1Y