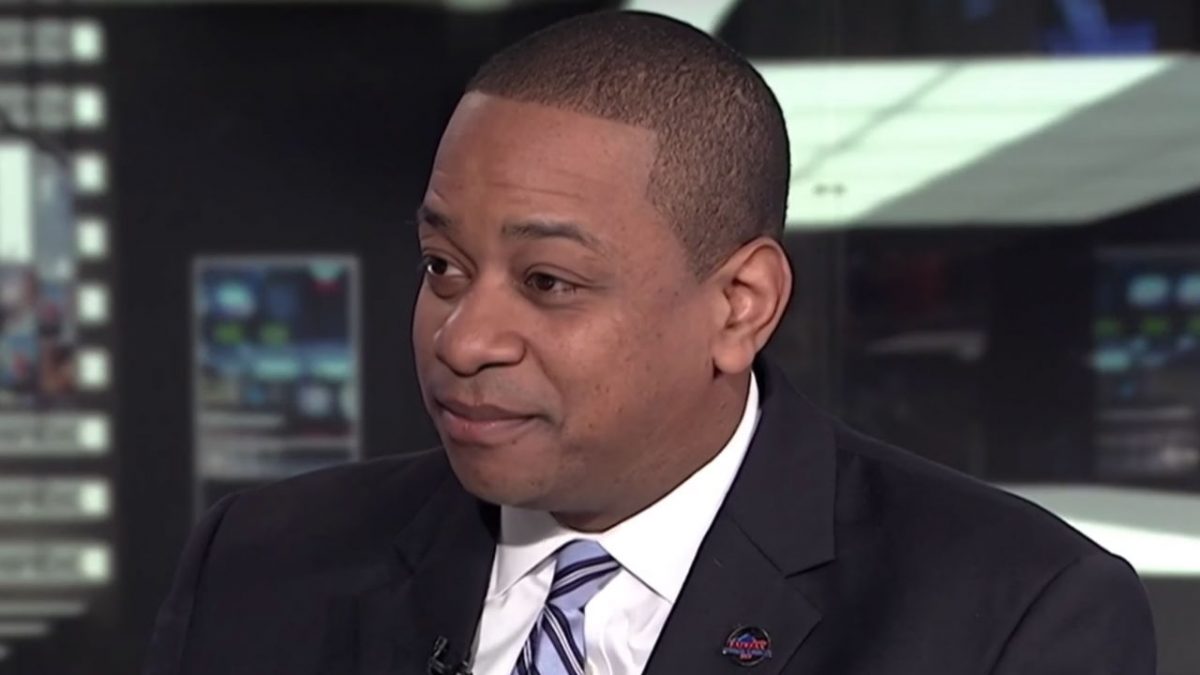 Virginia Lt. Gov. Justin Fairfax has filed a $400 million defamation lawsuit against CBS for publishing statements from two women who have accused him of sexual assault.

Fairfax faced a political firestorm in early 2019 when Vanessa Tyson and Meredith Watson accused him of assaulting them in non-consensual sexual encounters. Tyson and Watson both gave interviews to CBS’ Gayle King to describe how Fairfax allegedly raped Watson and made Tyson perform oral sex on him.

Fairfax’s lawsuit argues that CBS defamed his character and inflicted emotional distress on him by airing the interviews. The lawsuit also claims that CBS aired those interviews while possessing information “indicating that both allegations had not been corroborated by any independent investigation. Yes, CBS recklessly disregarded whether what Watson and Tyson were saying was, in fact, true.”

“Fairfax brings this action to restore his reputation and clear his name, ensure the truth prevails, stop the weaponization of false allegations of sexual assault against him, and vindicate his rights under civil law,” the lawsuit said. “CBS must be held accountable for its reckless disregard for the truth, knowing failure to follow even rudimentary journalistic standards, and its failure to follow up on leads that would demonstrate the allegations to be false.”

CBS responded with a statement to Mediaite, saying “We stand by our reporting and we will vigorously defend this lawsuit.”

When Fairfax’s accusers came forward months ago, the Virginia state government was already under a lot of pressure due to a resurfaced blackface yearbook photo attributed to Gov. Ralph Northam. Critics demanded Northam’s resignation in those days, and if he stepped down, Fairfax would’ve been the one to take his place.