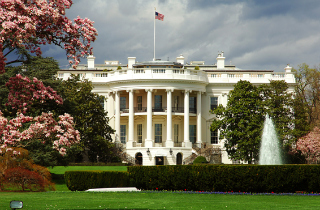 Though the White House released its annual staff report back in June (a 1995 requirement mandates that it provide Congress with a list of the title and salary of every White House employee), the report did not draw much scrutiny at the time – likely due to the election news cycle and due to its quiet release (which Politico described as a “Friday night news dump”).

But it’s some of the positions – and their respective salaries – that raise eyebrows. Consider some examples:

The Executive Clerk’s duties entail collecting all documents signed by the President that are part of his official public actions; ensuring that Congressional bills are documented; monitoring the time limit for vetoes and delivering the veto back to the Congress; and delivering communication from the President to Congress.

Does that sound like a position that merits a $140,000 salary? And does it merit 5 assistants, for a combined annual salary of half a million dollars?

The calligraphers? There are three of them, whose salaries total $277,000.

Citing the sequester for its tour cancellations, it should be interesting to see how, if it all, the White House actually scales back on its staff or their generous salaries.