‘We Are Not the Opposition Party’: Andy Lack Says NBC Won’t be ‘Intimidated’ by Trump

‘We Are Not the Opposition Party’: Andy Lack Says NBC Won’t be ‘Intimidated’ by Trump 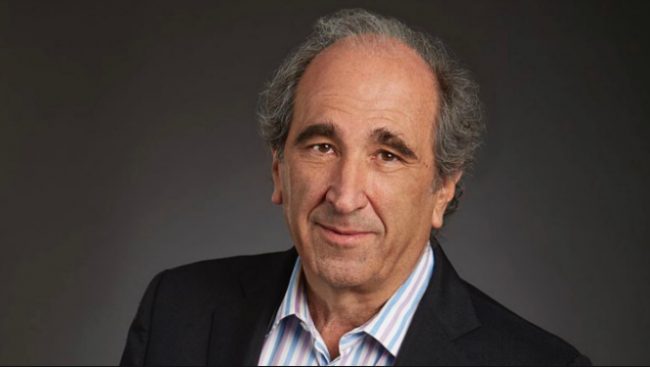 President Trump frequently takes shots at NBC whenever he goes on the attack against the media, though NBC News Chairman Andy Lack says that his network will not shy away from covering the new administration.

Lack appeared at a Tuesday conference at New York’s IESE Business School, where he talked about the climate of journalism and how Trump frequently blasts critical media outlets as “fake news.” According to The Hollywood Reporter, Lack said the media is used to having rough relationships with presidents, and Trump is hardly the first to refer to journalists as enemies.

“We’re not the opposition party and we’re not in a popularity contest with this administration or any administration. We have never been popular,” Lack said. “We’re not going to be intimidated by that. I think it’s a distraction from what we’d like to focus on, which is policy.”

Lack also said that the give-and-take between the president and the media is “fundamental to our democracy,” citing Richard Nixon and Thomas Jefferson as examples.

Lack also used his time to talk about NBC’s plans for Megyn Kelly once she starts on the network following her departure from Fox News.

“Megyn Kelly is a serious journalist and her work on Fox [News] commanded attention because of who she was interviewing, how she was interviewing them and what she was getting from them every night on television,” Lack said. “We were a good fit for her.”