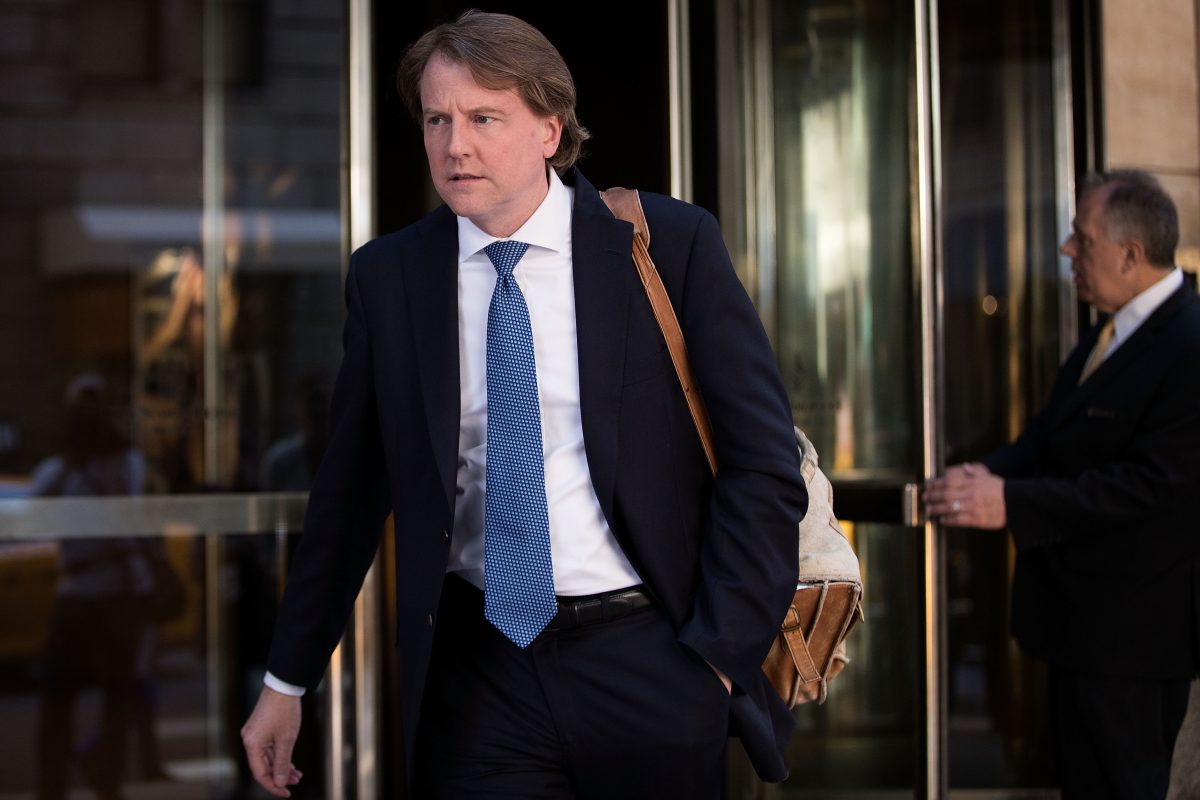 White House press secretary Sarah Sanders confirmed to ABC on Tuesday that the administration is telling McGahn not to hand over White House records requested by the subpoena. The deadline for turning over the documents expires today, but the White House is instructing McGahn to hold since Trump might assert executive privilege and block their disclosure.

WH instructs Don McGahn to NOT turn over documents to House Judiciary. Here’s the letter from McGahn attorney. Live on @CNN next pic.twitter.com/Ceccitb8VW

Here’s how McGahn’s legal team is responding to this development:

McGahn lawyer: With executive and legislative branches making contradictory demands on the subpoenaed documents, "the appropriate response for Mr. McGahn is to maintain the status quo unless and until the Committee and the Executive Branch can reach an accommodation."

McGahn has been a major figure of interest ever since Mueller’s report described how Trump once ordered him to fire the special counsel on Russia and then change his story about it. Much of this intrigue pertains to outstanding questions of whether Trump attempted to commit obstruction of justice.