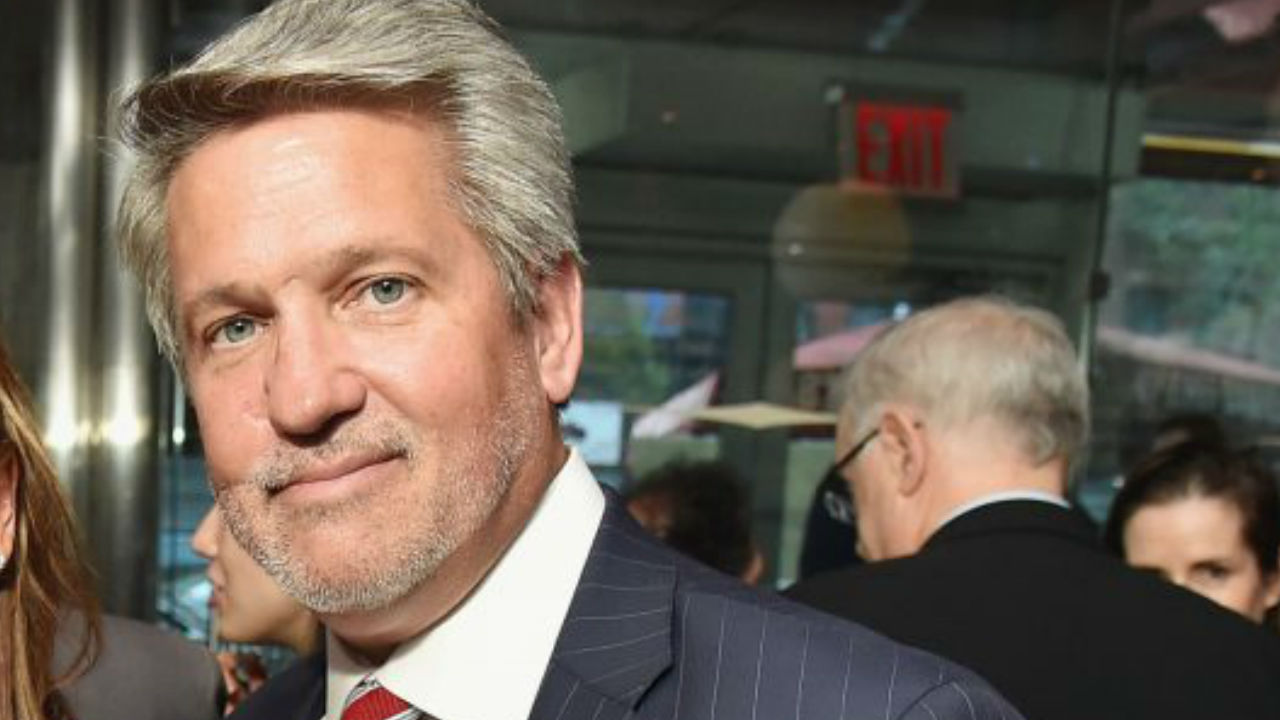 A memo written last month by White House counsel Don McGahn says that Communications Director Bill Shine has been exempted from federal ethics laws so that he can meet with people from his old network, Fox News.

A report on the memo from The Daily Beast indicates that Shine and Director of National Economic Council Larry Kudlow were both given waivers allowing them to communicate with their former colleagues. Kudlow previously worked for CNBC before joining the White House.

“The Administration has an interest in you interacting with Covered Organizations such as Fox News,” the memo says. “[T]he need for your services outweighs the concern that a reasonable person may question the integrity of the White House Office’s programs and operations. I have determined that it is appropriate and in the public interest.”