‘Who Will Clean Their Toilets?’: Salon Writer Dragged On Twitter For Immigration Remarks
Opinion

‘Who Will Clean Their Toilets?’: Salon Writer Dragged On Twitter For Immigration Remarks 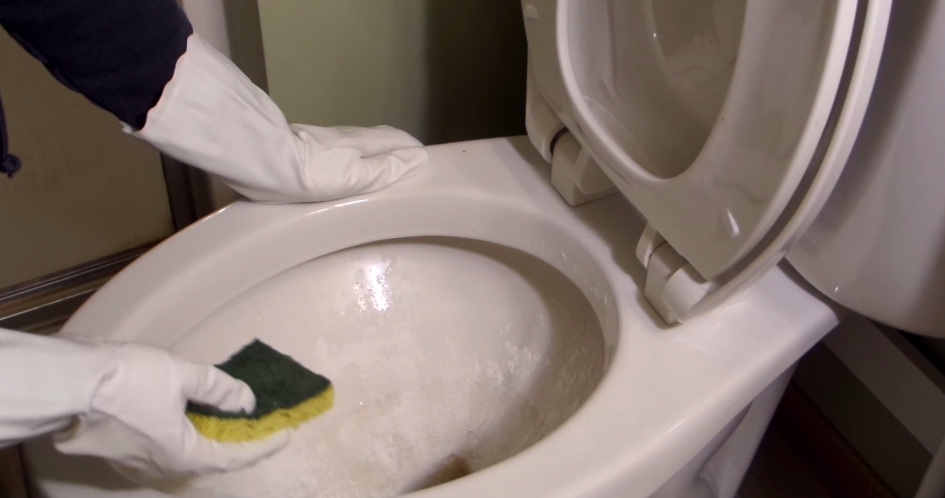 Surely, “Dreamers” must have bigger dreams than cleaning toilets and driving limos.

Every so often, someone on the radical left turns off their filter and tells us how they really feel.

On Saturday, Salon writer Mary Beth Williams tweeted, “I wonder if the GOP has asked itself who will clean their toilets & nanny their children & drive their limos when we’re all dead & deported.”

It can be assumed that Williams comments were in response to what she believes are anti-immigration policies by the Trump administration. But what she actually revealed were the true feelings that many on the left have about immigrants, especially those from certain parts of the world.

Back in 2016, President Obama argued that we need illegal immigrants to “pick our fruit or make our beds.” Responding to Donald Trump’s comments on immigration in 2015,  Kelly Osbourne said, “If you kick every Latino out of this country, then who is going to be cleaning your toilet, Donald Trump?”Meanwhile, former Los Angeles Mayor Antonio Villaraigosa called for keeping illegal aliens in the country, saying that “We clean your toilets. We clean your hotels. We build your houses.”

Williams eventually removed the tweet, but not before being mercilessly mocked by conservatives.

@embeedub Are you saying that’s all brown people are good for? ?@MusIimMate thanks for screen grab as it appears she deleted tweet. pic.twitter.com/H4K71Il4Yx

Donald Trump’s margin of victory in Michigan and Wisconsin was not made up of limo drivers. You could look it up. https://t.co/J9RVSb0dq1

So those are the only jobs for immigrants? Sounds a bit #racist to me, Mary Beth. pic.twitter.com/OXnpsjsl7Q

Unreal how racist some people are, and they don’t even recognize it.

I’m tired of people assuming that my purpose in this country is to be the help. It’s disgusting.

Privileged white girl thinks cleaning toilets, driving, and being nannies is all those dumb brown people are capable of.

Wait, what? I thought we were uneducated rednecks that lived in trailers. Why would we have maids and nannys?

It’s “uptowners” and elites who need cheap labor so they can pretend to be very rich. Blue collar folks you look down on don’t have servants

I know it’s a low bar, but that may be the most ignorant and racist thing I’ve read today.

This only shows that Democrats view immigrants as servants & votes. News flash, Repubs dont have the servants you do. We pay 4 your programs

Wow, @embeedub, you seem to view immigrants as no more than cheap, uneducated servants. So progressive of you, Mrs Salon writer. pic.twitter.com/bX4wPVKIoH