What is Black Out Tuesday?

Why is Instagram Covered in Black Boxes? Blackout Tuesday Explained 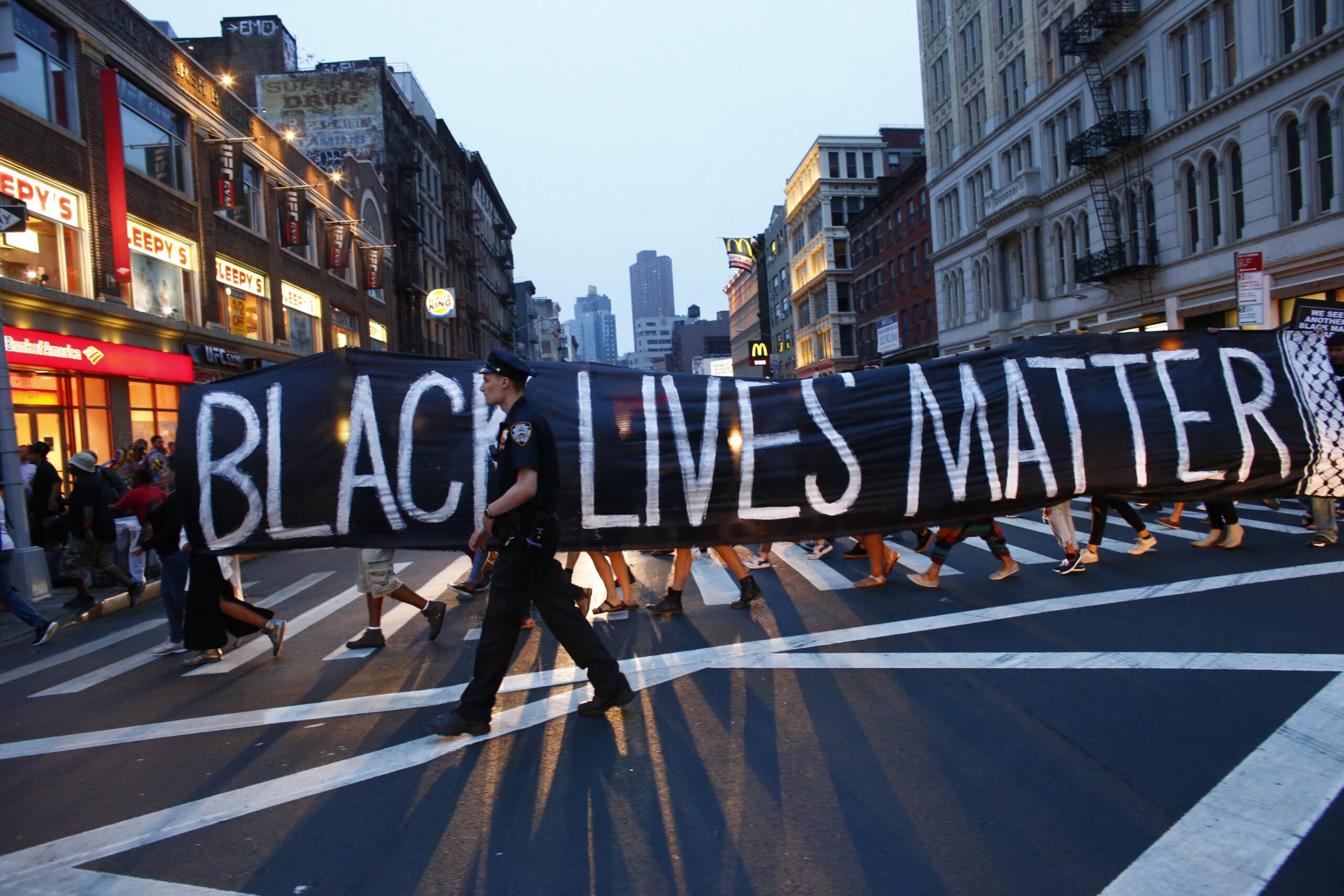 The hashtag #BlackOutTuesday has been the top trend on Twitter all day, while pictures of black images have been flooding Instagram. The grassroots social media campaign is a message of support for the Black Lives Matter movement and a protest of police brutality.

The effort, called #TheShowMustBePaused, was started by two music executives, Jamila Thomas and Brianna Agyemang, in the wake of George Floyd’s fatal arrest.

“In response to the murders of George Floyd, Breonna Taylor, Ahmaud Arbery and countless other Black citizens at the hands of police, #TheShowMustBePaused is an initiative created by two Black women in music in observance of the long-standing racism and inequality that exists from the boardroom to the boulevard,” they wrote. “We will not continue to conduct business as usual without regard for Black lives.”

They urged businesses to take a stand by posting a black image on Tuesday, June 2.

“The music industry is a multi-billion dollar industry. An industry that has profited predominantly from Black art. Our mission is to hold the industry at large, including major corporations and their partners who benefit from efforts, struggles and successes of Black people accountable,” their statement added.

Several artists, celebrities, and social media users have taken part in the movement by posting black pictures to Instagram and other platforms:

The point of posting black images is to fill up Instagram, taking space from the typical fare posted on the platform and freeing up time and resources for people to educate themselves on race and the Black Lives Matter movement.

Despite the good intentions of those participating, some have warned against posting along with the hashtag #blacklivesmatter, pointing out that it is used as a resource for protestors to share information through social media.

Rapper Lil Nas X referenced the issue on Twitter, explaining that it’s not a helpful way to take action:

this is not helping us. bro who the hell thought of this?? ppl need to see what’s going on https://t.co/fN492qsxaa

Many have also encouraged those participating in Black Out Tuesday to donate to organizations working against police brutality, which include Campaign Zero, the NAACP Legal Defense Fund, and the George Floyd Memorial Fund, the GoFundMe to support the Floyd family.