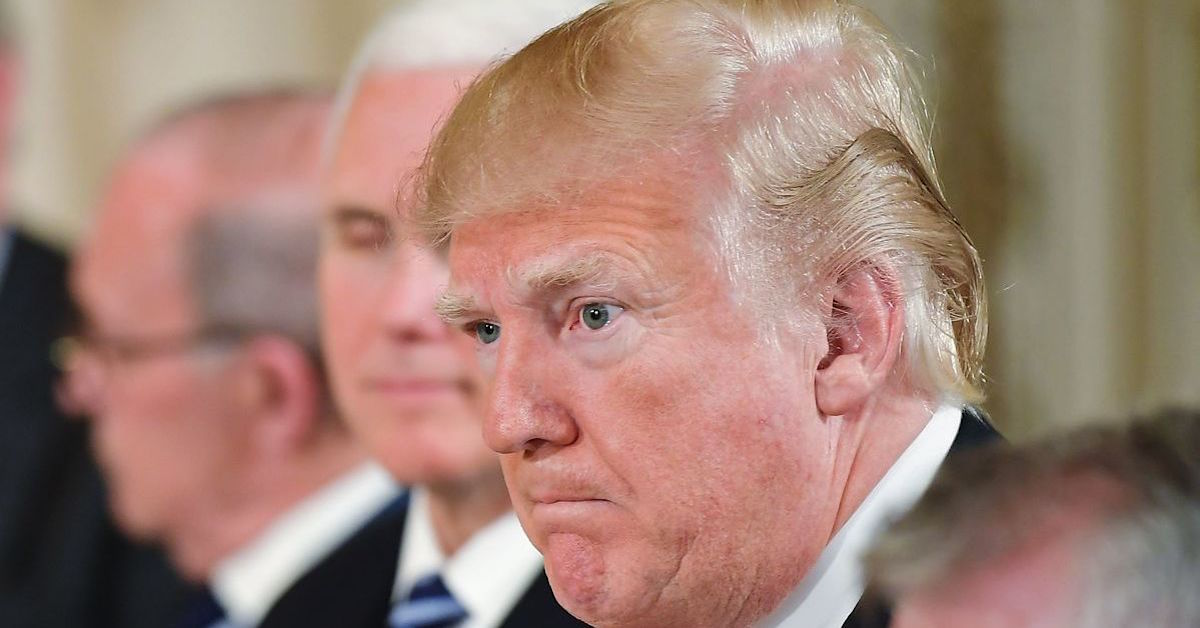 One of the most underrated facts of life is that timing is the key to nearly everything. In that context, the blockbuster story in the New York Times on President Donald Trump’s dreadful business losses in the 1980s and 90s might be best described by Adam Sandler’s character in the movie The Wedding Singer who famously said, “once again, things that could have been brought to my attention YESTERDAY!”

Only in the case of Trump, the “yesterday” would have been late 2015, which is before the vast majority of the Republican Party became bizarrely and deeply invested in him to the point that there was no going back… ever.

For the record, I strongly believe that if we had known for sure back then that Trump himself reported to the IRS losing 1.2 billion dollars in just ten years — back when a billion dollars was a whole lot of money — that it would have prevented him from being the GOP presidential nominee. After being stripped of his primary superpower, being perceived as a super wealthy and successful businessman, most GOP voters—prior to having joined a “Cult 45”—would have viewed him as an empty fraud. His politically incorrect rhetoric would have been seen through the far less flattering prism of desperation, rather than of strength.

I also believe that even today this information is highly relevant and, in a rational world which no longer exists, would dramatically alter Trump’s approval ratings and his chances at re-election. Here are the primary reasons why:

None of this is going to have a major impact now, however, though it should open up some avenues to his 2020 opponents for ridiculing the president. We have already see a massive investigation by the New York Times in this realm, one which went to the heart of Trump’s fake personal narrative involving apparent serious illegalities, being completely ignored after about 36 hours. There are several reasons why this story will follow the same basic pattern.

First, it comes from the New York Times and can therefore be brushed off by Trump’s now highly-trained seals as “Fake News!” Second, he has killed the “Wicked Witch” (Hillary Clinton) and therefore his “Munchkin-land” supporters now see him as the “Wizard of Oz,” and not the clueless old man behind the curtain. Third, he is now the president of the United States, and is overseeing an economy that is currently perceived as outstanding. Fourth, this is technically “old news” that everyone already knew, heck Trump wrote a book about it (not really).

Much like if it was somehow definitively proven that Jesus Christ wasn’t really born of a virgin under a star in Bethlehem, the defrauding of Trump’s “birth story” will doing almost nothing to alter his standing among his followers. In fact, it is becoming clear that Trump’s supporters are a lot more cult-like than any religion, at least in part because he has a much more effective state-run media operation backing him.