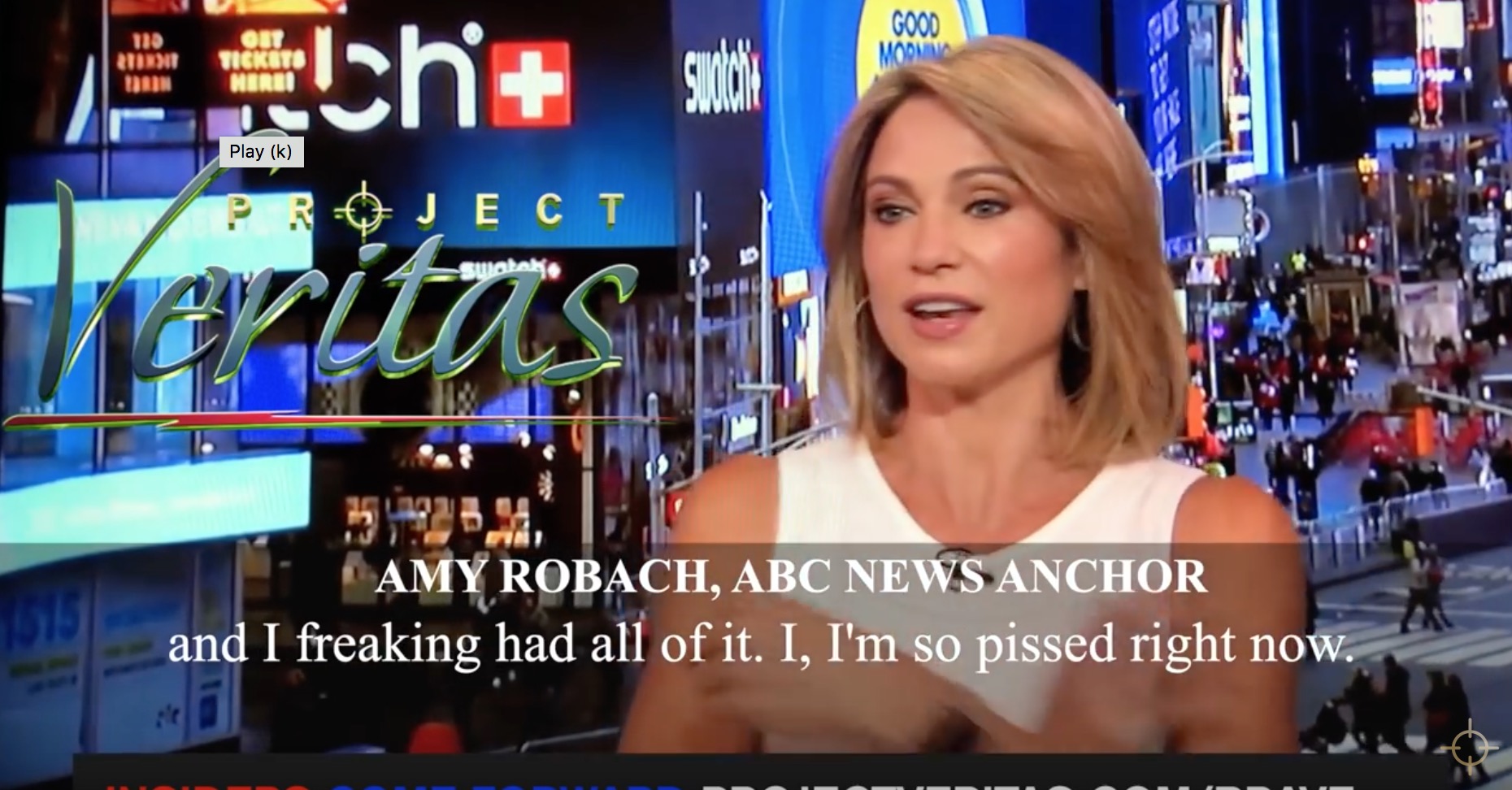 You have probably heard that it is now obvious that there was a massive media conspiracy to protect now-deceased pedophile Jeffrey Epstein, and to cover-up the reality of his death, which was clearly by murder rather than suicide. We “know” this because right-wing elements of the media have produced viral video of two very prominent people making statements consistent with this reality, and because lots of even supposedly serious Twitter users have completely bought the narrative.

But make no mistake, it is still all bullshit. Worse than not being true, this “theory” doesn’t even make any damn sense, and is in direct contradiction to the entire worldview of the morons and grifters who are selling it.

This counter narrative — and to be clear, no one likes contradicting the media’s conventional wisdom more than me — began immediately after Epstein was found dead in federal prison, causing the conspiracy nuts on Twitter to have an absolute field day. Then, when the “official” story, that Epstein had committed suicide, was backed up by the medical examiner, and no evidence ever surfaced indicating who could have possibly murdered him IN A FEDERAL PRISON, the nonsense began to die down.

That changed last week when Fox News did an interview with famed forensic pathologist Dr. Michael Baden saying that Epstein’s injuries were more consistent with murder than suicide. Presumably, this was a credible take because Baden is well-known and, since celebrity is just about all that matters in today’s media universe, he must not be full of crap.

However, what most people don’t know is that while Baden is well-known, he is also known for taking whatever side in a criminal matter will get him the most money and attention, even testifying on behalf of O.J. Simpson in his double-murder trial. He was also paid in this matter by Epstein’s own brother, making anything he says here even less credible than Bill Barr’s highly-conflicted statements about the Mueller report.

In fact, whenever my wife and I watch NBC’s Dateline and Baden pops up to testify for the defense, we automatically turn to each other and say, “Okay, that settles it, they are guilty!” Baden claiming that Epstein may have been murdered sealed it, at least in my world, that he obviously did indeed commit suicide.

Then, much more dramatically, a couple of days ago, the always interesting by rarely honest right-wing group “Project Veritas” released an amazing “hot mic” videotape of ABC’s Amy Robach talking off-air about her struggle to report on Epstein well before his ultimate arrest and death. Robach told what appeared to be a crew member that she had the whole Epstein story nailed three years ago, but the network would not allow her to air an interview with the accuser. She also expressed a very strong personal opinion that Epstein had to have been murdered.

The first part of this episode that everyone should find hilarious is that “Project Veritas,” a very pro-Trump organization which has as its most fundamental belief a total distrust in the mainstream news media, is willing to come to some remarkable conclusions about all of this based on nothing but the private opinions of… a mainstream news media member. The second point of amusement is that, if everything Robach appears to believe is true, it is a heck of a scandal for… the TRUMP ADMINISTRATION which was in charge of the prison which allowed Epstein to be murdered and his killers and accomplices to somehow get away scot-free!

Here’s a newsflash for those who automatically presume that Robach expressing understandable frustration that she could have broken the Epstein story long before he was finally arrested: sometimes reporters exaggerate what they had on a story when they are looking back in retrospect after that story has broken wide open and everything they suspected to be true at the time turns out to finally be verified. It’s much like commentators who had a feeling Donald Trump would win in 2016, but never actually felt confident enough to say it publicly or definitively.

ABC and Robach released statements that what they had (like NBC and Ronan Farrow’s Harvey Weinstein story) never met the network’s editorial standards for being aired. I am suspicious that Robach was on to something when she indicated, in the leaked tape, that fear of upsetting the British royal family was part of why ABC decided going after Epstein at the time just wasn’t worth it. But their primary point, especially given the apparent factual problems with the accuser she had interviewed (Epstein associate Alan Dershowitz, a Trump friend that right-wingers are now essentially implicating here, tweeted support for ABC’s decision last night), seems to be both valid and important.

The most dangerous aspect of this controversy is that media outlets are now being roundly criticized, via 20/20 hindsight, for having held to very legitimate journalistic standards. These are guidelines, it should be noted, which were clearly more stringent before the #MeToo movement exploded two years ago, and are now particularly vital to preventing total chaos.

If major media outlets are now forced to significantly lower these critical thresholds so that they can avoid future cries of “You had the bastard and instead you protected him!” it will inevitably lead to a rash of unsubstantiated reports against plausibly innocent people. Which is something that, unfortunately, may already be happening much more than anyone in the media is willing to admit.