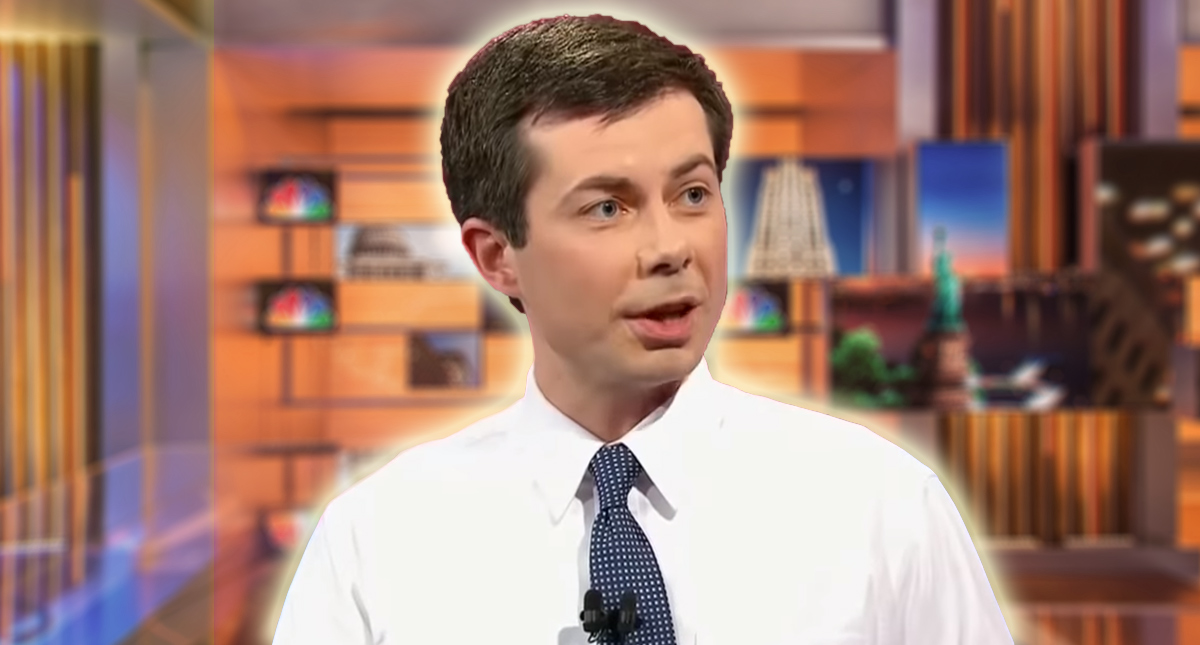 Data geek Mayor Pete is a leader. He is data-driven. Really smart. He’s brash. And dynamic. Bold. Has the best education in the world. He has fancy degrees, but the confidence to govern with heart, and the brain to govern with data.

It may seem like that is an exaggerated description, but all of that is taken from this single NBC News article about 2020 Democratic hopeful Pete Buttigieg. And those are just the words in isolation, they can’t really convey the depth of the hagiography posted as news by NBC on this candidate.

It would be passé, even quaint, to note that you won’t see such fawning over any Republican. Not now, nor in the last 20 years — from NBC News. Even when the network was rebuilding John McCain’s reputation (after tearing it down while he was running against Barack Obama), they still found plenty with which to bash him or caveat their praise. So rather than the old-fashioned “would they write this about a Republican” rhetorical question, just consider whether even establishment, old-school Democrats would get the same puffery (in a primary). Can you imagine NBC writing a headline like this about Joe Biden?

Our hero, “Mayor Pete,” starts out as brainy, talented, geeky sort. He is data-driven, meaning that he’s very smart and makes decisions based on factual things and numbers and other admirable scientific qualities. After growing up super smart and suffering from the geeky flaw of being too correct, our hero takes a personal journey through heroism and empathy. He learns that people aren’t just figures on a chart whom he helps by improving their lives. They are also individual human beings whom he helps with his fantastic words and touching process of learning and listening.

At the end of his saga, he, and the reader, are rewarded with viral validation as his pitch-perfect example of understanding and leadership circles the globe, triumphant.

He tweeted it, the letter went viral and people from South Bend and around the world cited it as a pitch-perfect example of understanding and leadership.

There is not a campaign in the world that wouldn’t pay good money for such a loving work of hagiography. But in 2019 you don’t have to. If you’re a Democrat — the right kind of Democrat (sorry Warren and Biden!) — it’s just what you get. A lot. No, a lot though.