Trump’s Biggest Mistake Was Running Against Biden, Not California
Opinion

Trump’s Biggest Campaign Mistake Was Running Against Biden, Rather Than California 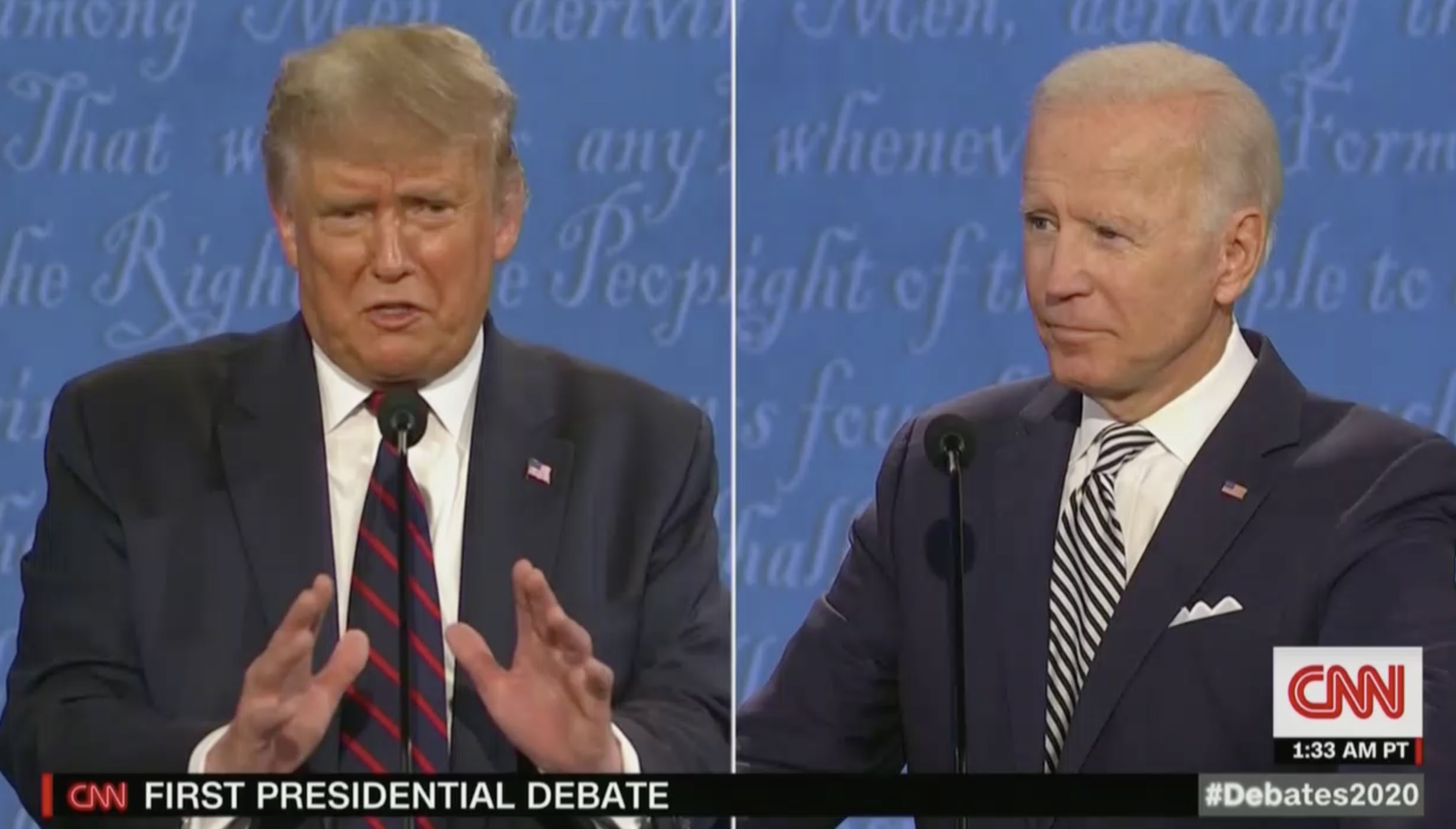 One of the many reasons I have long been convinced that President Donald Trump will not be reelected (though it could be rather close in the Electoral College) is because his campaign has failed to take advantage of opportunities and has no coherent narrative. When you are behind in the polls, you only get a few chances to get back in the game, but the Trump forces have squandered each one they have been given.

Trump’s campaign is a like a football team that, as an underdog, has the weather (Covid) and the referees (the news media), clearly against them, and has missed recovering multiple fumbles and making an easy “Pick 6” interception. The likelihood of overcoming all of that is very small.

By far the biggest and most underrated of these missed chances comes in the form of Trump deciding to run against Joe Biden, instead of choosing an opponent which would have given him far more enticing swing-state, vote-friendly, targets. Instead of running against the former vice president, who represents the Democratic Party of the semi-rational past, Trump should have ignored him and decided that instead his real rival was the state of California, which represents the full-blown insanity of where the heart of the Democratic Party really is today, and is surely where its base will headed in the very near future.

This theoretical strategy of Trump using California (where I reside, and where the president was raising much-needed money yesterday) as his campaign foil was so obviously fertile ground that I am convinced that even our Governor Gavin Newsom has been shocked, and maybe a bit disappointed, that it has not materialized. In fact, a strong argument could be made that Newsom has been purposely letting his full crazy to be on public display as much as possible, seemingly to bait Trump, who is extremely unpopular here and would have absolutely nothing to lose by targeting the state, into taking him on directly.

Of course, Biden himself inadvertently opened the door even further to Trump taking this path by choosing California Senator Kamala Harris as his running mate. It is hardly a stretch to suggest that Harris, who, given Biden’s age, has an extremely good chance of being president by 2025, will be bringing California-style progressivism with her into the White House.

Trump’s campaign theme should have been that California, where there is no legitimate Republican opposition, is the perfect example of the liberal lunacy which Democrats will be bringing to the rest of the country, especially if, in addition to the presidency, they also control all of Congress. Here is a remarkably substantial list of recent developments here which would scare the heck out of voters in key states like Pennsylvania and Michigan (who, it should be noted, have Democratic governors who seem to be openly emulating Newsom on the Covid lockdown).

The fact that the Trump campaign has not decided to wage this war where they have some much ammunition ready to be fired on a very vulnerable target (one which Biden would have been largely forced to defend) is staggeringly stupid. As for why they has not occurred, other than their lack of imagination, there appears to be only one “logical” explanation.

Newsom’s ex-wife, Kimberly Guilfoyle, is both Donald Trump Jr.’s girlfriend and a top Trump campaign surrogate. At first glance, this might provoke even more motivation for the Trumps to take on Newsom, but it is also possible that, due to Guilfoyle’s “controversial” past, there may be fear of getting into a pissing match with Newsom, or maybe Trump just somehow sees Newsom as part of his tribe.

Regardless, if Trump does indeed lose this political poker match, his supporters should be irate that he never even played what might have easily been his “Ace in the hole.”