Could Trump Be Manipulating the Stock Market?
Opinion

Why Doesn’t the Media Seem to Care That Trump Could Be Deliberately Manipulating the Stock Market? 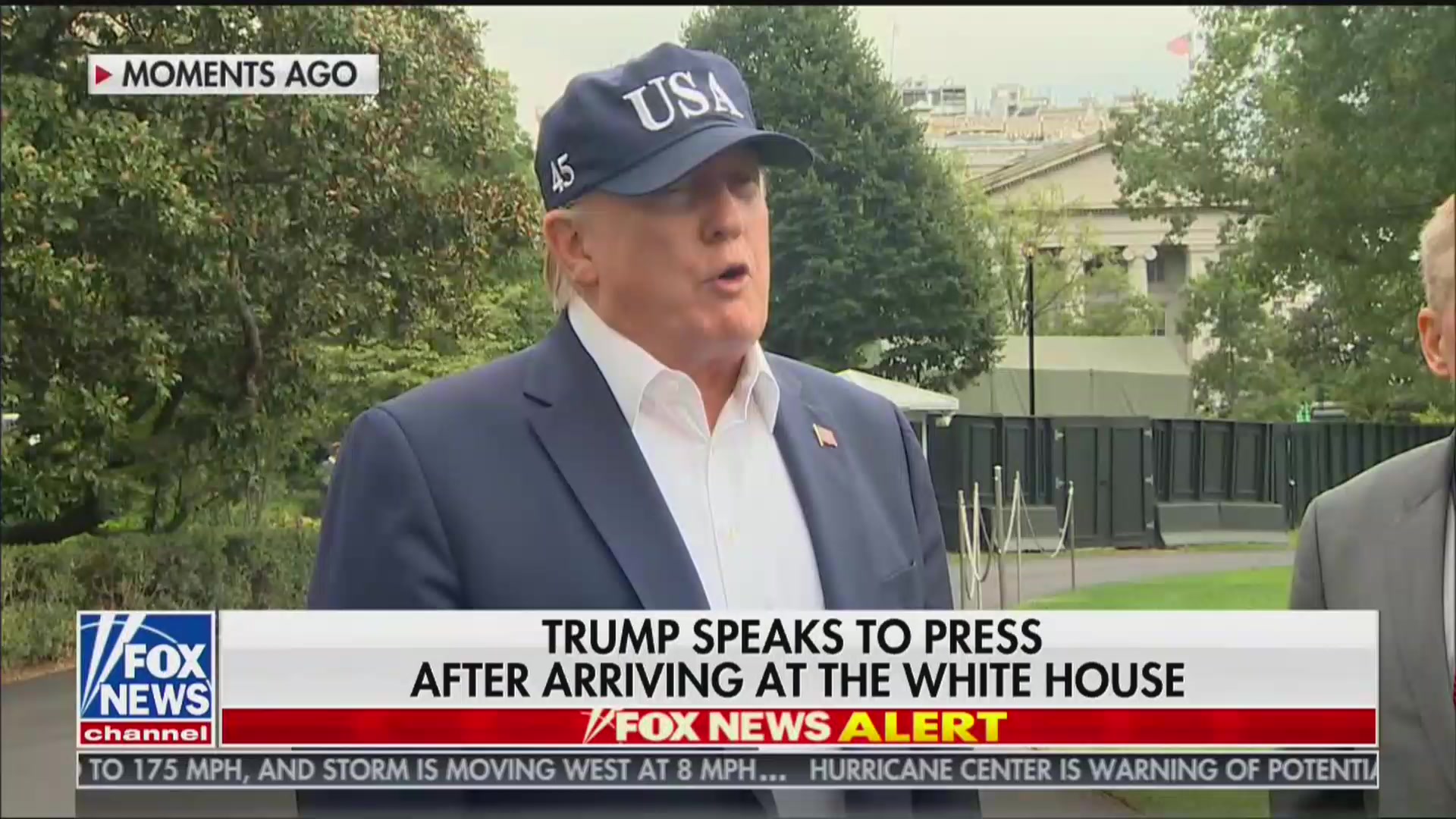 President Donald Trump’s career as a businessman has been a forty-year testament to several realities. Among them, his over-the-top avarice, his ability to con the media into thinking he is far wealthier than he really is, and illustrating just how difficult it really is to make lots of money without ever having come up with a great idea (just ask the “graduates” of the now defunct and always fraudulent Trump University).

Now, as president of the United States, Trump suddenly possesses the ability to cause investors to make or lose millions — if not billions — of dollars in just a few hours. And all he has to do is tweet something particularly positive or negative about his economic policy, especially if it is about tariffs, which the market almost universally hates.

The fact that he has the prodigious power to move the stock market is not in question, and has been on full display during the recent period of extreme market volatility (today the Dow Jones average lost almost 300 points, mostly due to Trump’s new tariffs against China being instituted). Bloomberg News keeps a running tally of Trump’s economic tweets and their impact on the stock market, and the Wall Street Journal recently documented this phenomenon in much the same manner.

And yet, very strangely, there has been almost no mainstream media analysis of whether Trump could be manipulating the market deliberately, and with ill-intent. While speculative, and way outside the bounds of behavior that would be conceivable for a “normal” president (which may be why the news media has a blind spot here), it seems that there exists a very strong circumstantial case that something extremely unethical, perhaps even illegal, could be happening here, and that media should at least be asking questions about the issue.

First off: Trump, far more than any other modern president, is obsessed with money in general and the status of the stock market in particular, habitually bragging about gains in its value (even though the “Trump Market” lags far behind what the “Obama Market” did over eight years). Second, as president he has not been shy about doing things that enrich him, like scheduling regular government-funded trips to Trump-owned properties, benefiting those who stay at his D.C. hotel or are members at his clubs, and even lobbying the Federal Reserve Chairman to lower interest rates in a way that would personally save him millions in the costs of his loans.

There is even evidence that Trump successfully engaged in a market manipulation scheme, which involved using his celebrity to dupe the news media, back in the 1980s. And Carl Icahn, a Trump friend and former adviser, is apparently being investigated for having sold over $30 million in steel stock just before Trump first announced his plan to dramatically raise tariffs on China.

Then, last week — in a story that, due largely to our dangerous collective desensitization towards utterly insane stories coming out of the Trump White House, got shockingly little media coverage — came a smoking gun. Multiple Trump aides actually admitted that the president lied about the status of talks with China on tariffs with the purpose of artificially boosting the stock market.

So we have a president with a history of highly suspicious activity in this realm, who has proven that he is totally unrestricted by ethical restraints or a hesitancy to be deceitful, and who could pull off a market manipulation scheme with almost no effort and with inherent plausible deniability (especially since tariffs would theoretically be the perfectly designed weapon of market manipulation). In short, expecting Trump to avoid the extraordinary temptation of abusing this kind of power would be like leaving an obese child alone in a candy store for an extended period of time and somehow believing that they won’t break their diet.

To be clear, even I don’t think that Trump would be dumb enough to manipulate the market for his own direct personal enrichment, if only because that would be far too easy to eventually prove. While Trump is a moron when it comes to facts about the world, he is darn near a savant when the topic is his own survival and discerning exactly what he can get away with.

What I am suggesting is possible, is something more along the lines of Trump creating enormous value for people who can be helpful to him by simply tipping them off — perhaps by “innocently” calling for their advice — that he is planning on tweeting, for instance, that a deal with China is in the works. Because tariffs are one of those rare matters on which everyone knows where the market stands, having that kind of knowledge, especially for someone experienced in day trading, would be like handing a teenage boy the key to the changing room at a Victoria’s Secret fashion show.

For those who would say that this doesn’t make sense because most of Trump’s declarations on tariffs, especially recently, have driven the stock market down, there are at least two rebuttals. The first is that lots of money can be made shorting the market, and the second is that it is much easier to make the market go up once you eventually cave on tariffs if you have already greatly devalued it due to your previous fixation on the issue.

In fact, in a logical world, you could even argue that Trump causing the market to go down, when it is so obviously contrary to his goal of reelection, is a strong indication that there may be some other force of self-interest (the only power Trump understands) motivating him to facilitate this outcome. Obviously none of these comes close to proving that Trump cynically — and perhaps illegally — manipulating the stock market, but isn’t time for the news media and major Democrats to at least start asking the question?