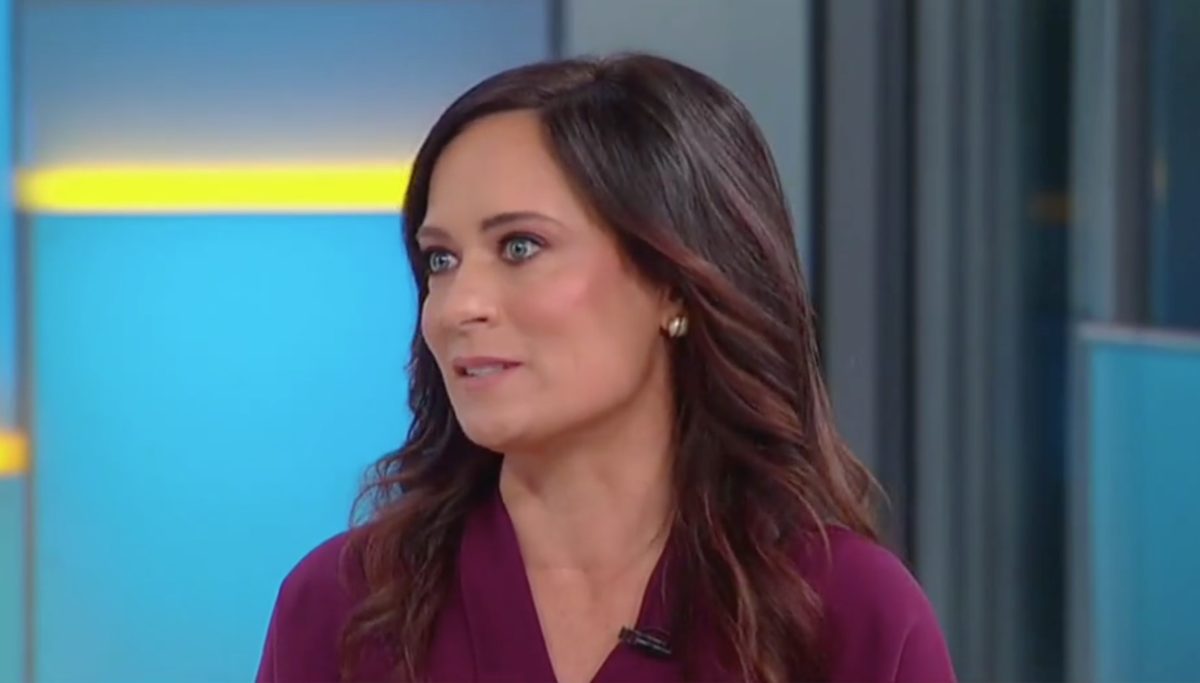 White House press secretary Stephanie Grisham is reportedly out, according to breaking reporting from CNN.

The news comes soon after Mark Meadows left his seat in Congress to join the White House as Trump’s fourth chief of staff in early May.

Breaking: Stephanie Grisham is out as WH press secretary.

She is leaving the job without ever having briefed the press.

News — Stephanie Grisham is out as press secretary. She never briefed reporters during her tenure. She’s going back to the East Wing. And a communications shakeup is underway. W/ @KateBennett_DC
https://t.co/rlioN8CjsC

Grisham’s departure from her current role was corroborated by ABC.

The news comes amid recent reports that Meadows was thinking about switching Grisham out for candidates including Pentagon spokesperson Alyssa Farah and Trump campaign spokesperson Kayleigh McEnany. CNN reports that Grisham will return to her previous role as First Lady Melania Trump’s chief of staff.

Throughout her tenure as press secretary, Grisham never held a single briefing with the White House press pool. Instead, she gave interviews almost exclusively to Fox News.

WH press secretary Stephanie Grisham is leaving the West Wing to become first lady's chief of staff. “She has been a mainstay and true leader in the Administration from even before day one, and I know she will excel as Chief of Staff," Melania Trump says in a statement.

This story is breaking and we shall update accordingly.