David Brooks Tears into Conservatism and the GOP in Essay 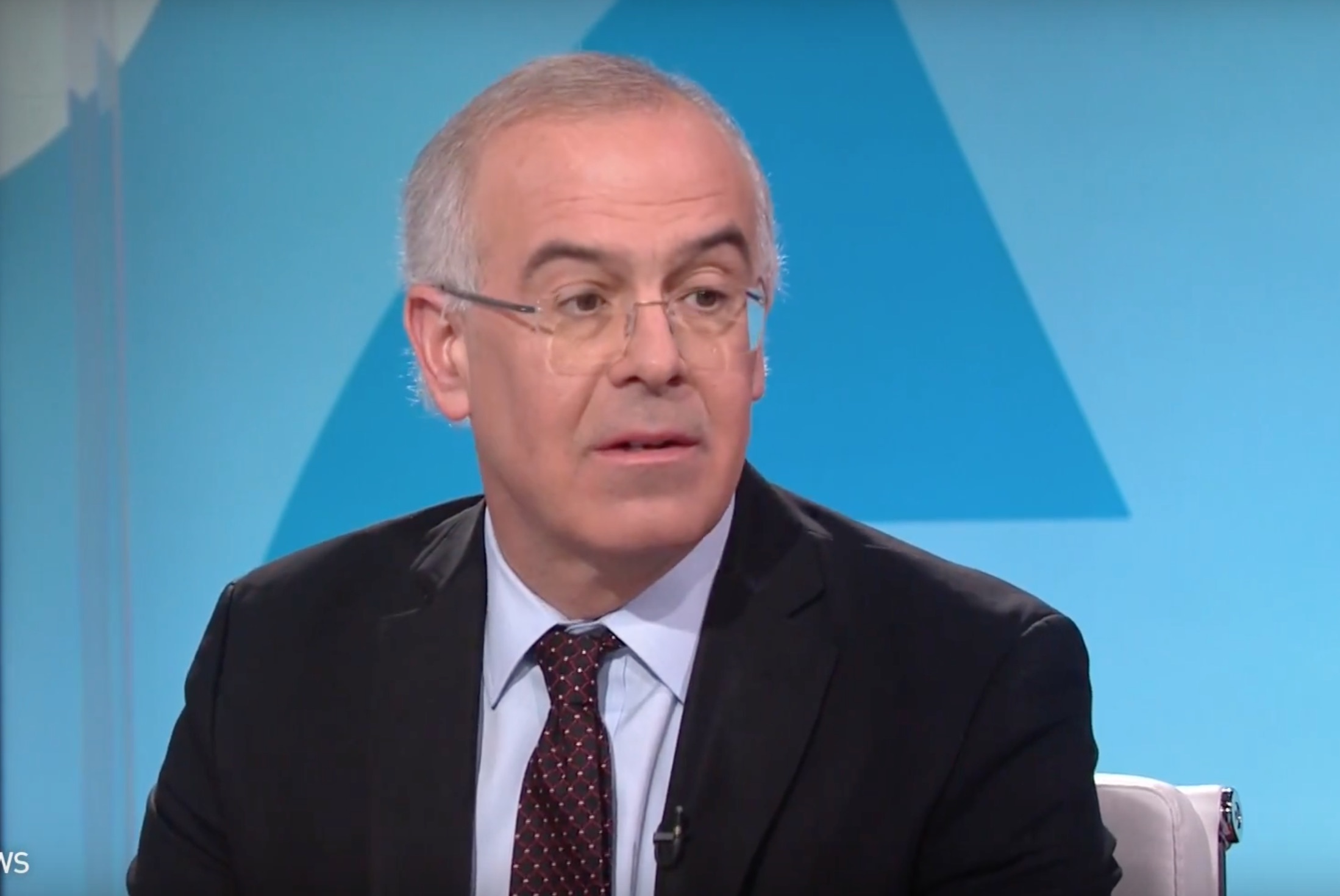 Conservative New York Times columnist and author David Brooks published an essay in The Atlantic Wednesday charting his love affair with conservativism as a “philosophical tradition” and what he sees as its demise in recent years.

Today, what passes for the worldview of “the right” is a set of resentful animosities, a partisan attachment to Donald Trump or Tucker Carlson, a sort of mental brutalism. The rich philosophical perspective that dazzled me then has been reduced to Fox News and voter suppression.

“I fell in love with conservatism in my 20s,” Brooks begins the piece, before explaining how he got there.

“Back then I thought of myself as a socialist,” Brooks wrote of his outlook, before reading conservative thinkers like Edmund Burke and spending time as a politics and crime reporter in Chicago opened his eyes.

“Though Burke was writing as a conservative statesman in Britain some 200 years earlier, the wisdom of his insight was apparent in what I was seeing in the Chicago of the 1980s,” Brooks wrote, explaining how he came to believe that society is too complex to be engineered and that those who try to do so often “cause unintentional harm.”

He then goes on to explain how conservative thought entranced him. He wondered if by rereading conservative books today he would “be embarrassed or ashamed of them.”

“I have to tell you that I wasn’t embarrassed; I was enthralled all over again, and I came away thinking that conservatism is truer and more profound than ever—and that to be a conservative today, you have to oppose much of what the Republican Party has come to stand for,” he concluded.

While still believing in the power of conservatism, Brooks’ outlook for the GOP as home for conservatism is less positive:

I am skeptical that the GOP is going to be home to the kind of conservatism I admire anytime soon.

Trumpian Republicanism plunders, degrades, and erodes institutions for the sake of personal aggrandizement. The Trumpian cause is held together by hatred of the Other.