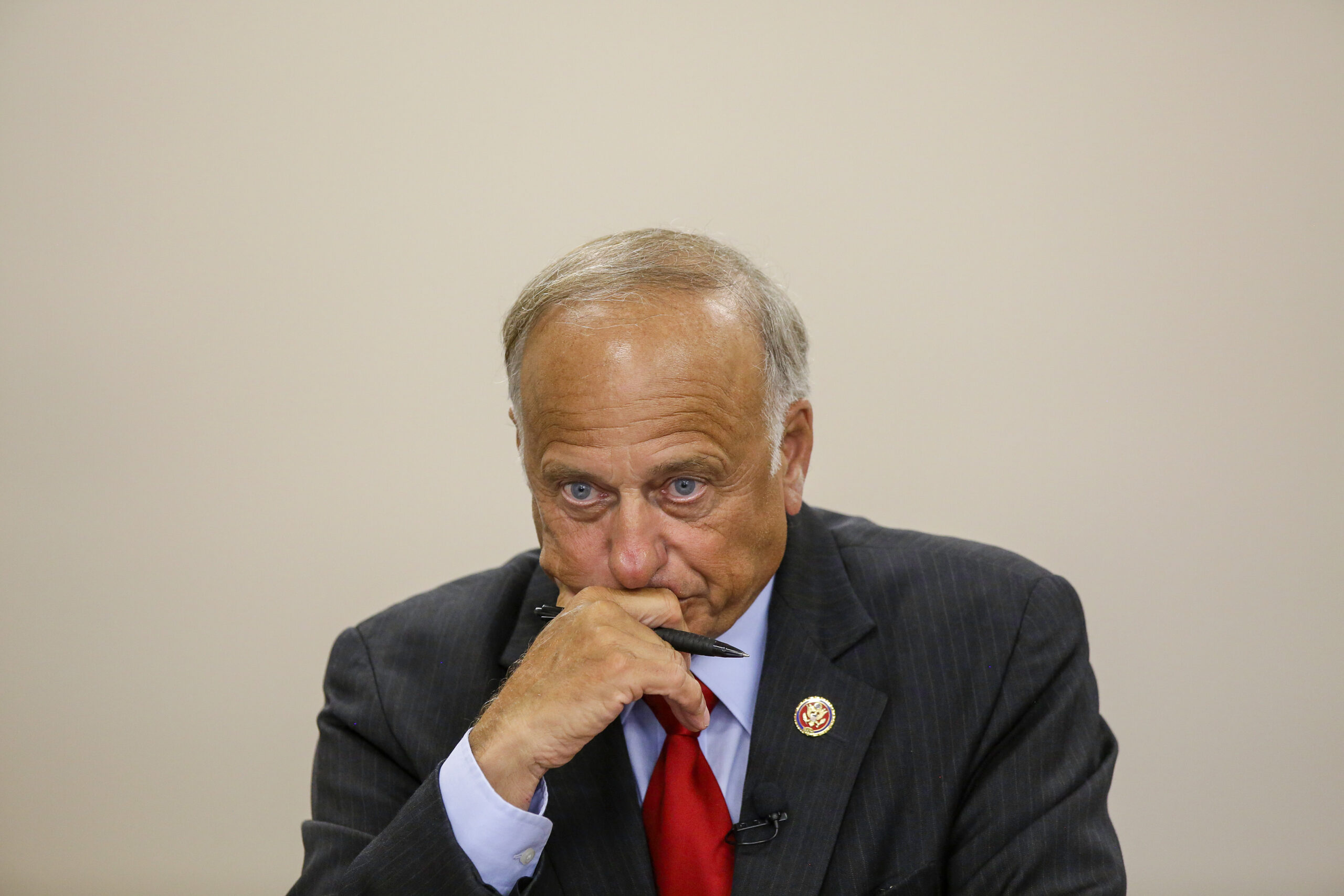 Rep. Steve King (R-IA), known for his long history of extremist and bigoted comments, lost the Iowa Republican primary to state senator Randy Feenstra Tuesday night and will not be re-elected for a 10th term, as confirmed by the Associated Press.

King, who represented Iowa’s 4th Congresssional District, has made countless headlines for racist, sexist, and xenophobic comments over the last two decades. He has been widely condemned by his own party, which stripped him of all committee assignments in early 2019 after comments that excused the concept of white supremacy. Rep. Alexandria Ocasio-Cortez (D-NY) once summed up King’s place in the Republican party as “too racist even for them.”

King has called Mexican Americans “dirt,” said modern day Nazis would be Republicans, joked about rape while providing fake statistics about sexual assaults, called transgender soldiers “civilization killers,” blamed the Obama administration for the shooting of Rep. Steve Scalise, advocated for incest, all the while denying being a white supremacist or a racist.

His most recent stunt came in April where he led the outrage of Land O’ Lakes’ removal of a Native American character from its label. King said of the company that sells butter: “The PC millennials have taken over.”

King was challenged by four Northwest Iowa Republican opponents for the primary slot. Before Tuesday’s decision, a longtime King supporter told the AP, “There is a little bit of concern that he’s become tone deaf to some of these issues.” King’s seat is expected to remain in the GOP during the general election.