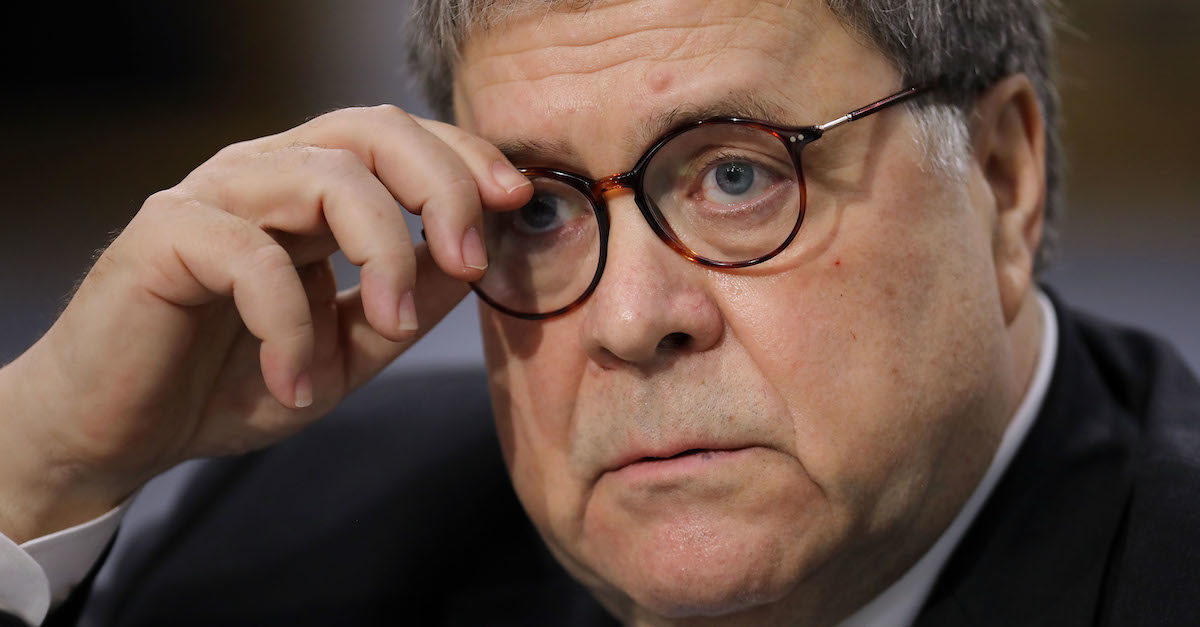 As part of the White House’s response to the recent wave of shootings across America, the Department of Justice has crafted new legislation to expedite the executions of culprits convicted in these mass violence incidents.

Per a report from Bloomberg on Monday, Mike Pence’s chief of staff Marc Short said that the vice president’s office has been collaborating with Attorney General William Barr in drafting the policy, which comes just weeks after it was announced that the Justice Department will recommence utilizing the death penalty for the first time since 2003.

In a DOJ statement from July, Barr wrote:

“Congress has expressly authorized the death penalty through legislation adopted by the people’s representatives in both houses of Congress and signed by the President. Under Administrations of both parties, the Department of Justice has sought the death penalty against the worst criminals … The Justice Department upholds the rule of law—and we owe it to the victims and their families to carry forward the sentence imposed by our justice system.”

Federal capital punishment is not the only measure the White House is looking into in light of the recent shootings in Odessa, El Paso, and Dayton — which resulted in the deaths of 7, 22, and 9 people, respectively. The president stated on Sunday that he is also pursing so-called “red flag” laws in an effort “to identify severely disturbed individuals and disrupt their plans before they strike.”

“This includes strong measures to keep weapons out of the hands of dangerous and deranged individuals, and substantial reforms to our nation’s broken mental health system,” Trump added.