Ex-CIA Director Michael Hayden: US May Not Survive Trump 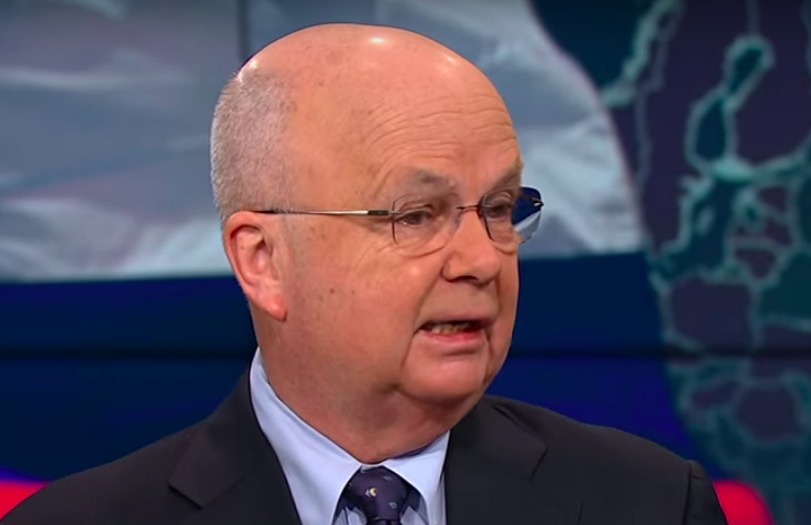 While the Mueller investigation was still ongoing, the person whose opinion I was most interested in hearing when it was all over was former CIA Director Gen. Michael Hayden. Based on my prior interviews with him, Hayden, a Republican who has worked for presidents of both political parties, is a straight shooter who was clearly keeping his power dry for what he anticipated would be a climactic moment once all the facts were in.

Unfortunately, when that time finally came Hayden had shortly before suffered a significant stroke. His voice, like that of so many credible conservative critics of President Donald Trump who have either died, retired, or folded under pressure, was at least temporarily muted from the public discourse.

Yesterday, having at least partially recovered from his stroke, Hayden graciously and somewhat courageously agreed to do one of his first interviews since returning to public life on my Trump-focused podcast. The results were quite extraordinary.

Here are some of the highlights:

All of the interview, in which Hayden gamely fights through his current medical impairment, is important and well worth a listen. You can hear all of it at one of these two links: