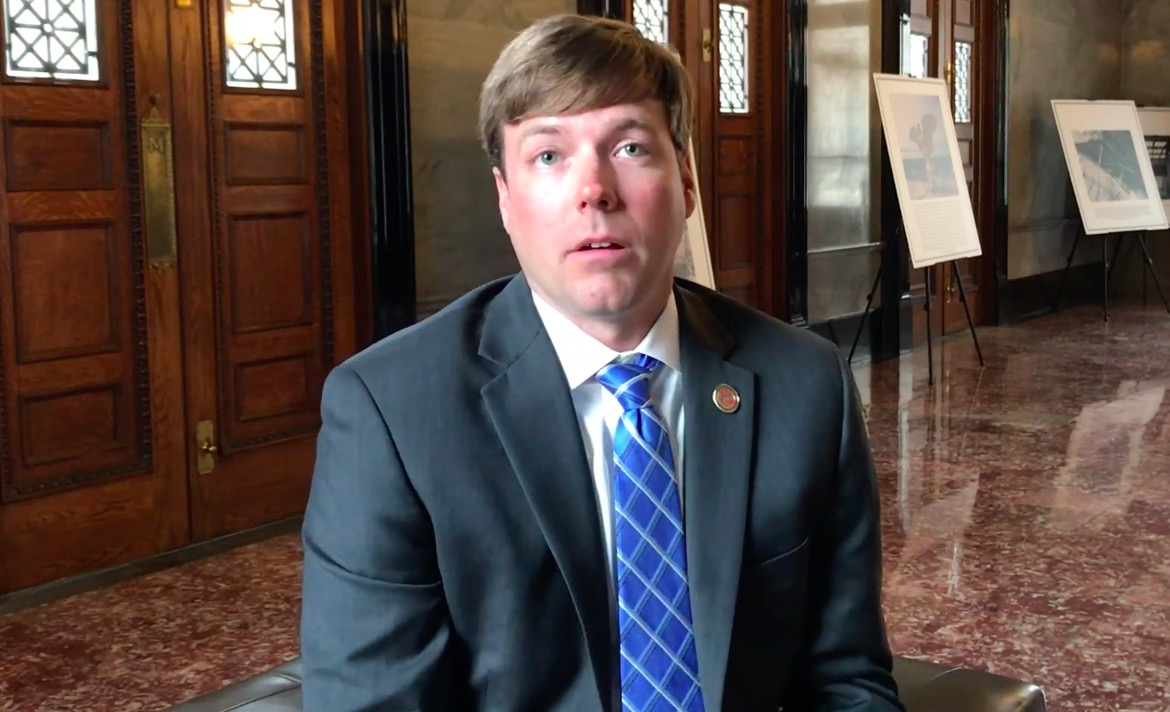 State Rep. Robert Foster, a Republican gubernatorial candidate running in Mississippi, barred a woman reporter from accessing his campaign solely because of her gender.

The lawmaker, who represents the area around Hernando, Mississippi, had his campaign director tell Mississippi Today reporter Larrison Campbell that she cannot accompany the candidate on his 15-hour day trip because of supposed concerns that involving a woman reporter could raise suspicions of an affair.

“The only reason you think that people will think I’m having a (improper) relationship with your candidate is because I am a woman,” Campbell told the campaign — a comment she included in an article on the candidate sexist tactics against her.

However, campaign director, Colton Robison, insisted that Campbell bring a male peer along with her to ensure she is not following the campaign alone, adding, “[We] can’t risk it.”

“Perception is everything. We are so close to the primary,” the staffer said in a phone interview on Tuesday. “If (trackers) were to get a picture and they put a mailer out, we wouldn’t have time to dispute it. And that’s why we have to be careful.”

“They stand there with a phone in our face,” continued Robison in his tirade against political trackers. “I wish it weren’t the way it is. Unfortunately, this is the game we’re playing right now.”

In her piece responding to the incident, Campbell wrote:

“My editor and I agreed the request was sexist and an unnecessary use of resources given this reporter’s experience covering Mississippi politics; Tuesday, Robinson was informed that this reporter would participate in the ride-along story alone.”