Rep. Massie: Feds Should Jail Comey Instead of Maria Butina
LOCK HIM UP 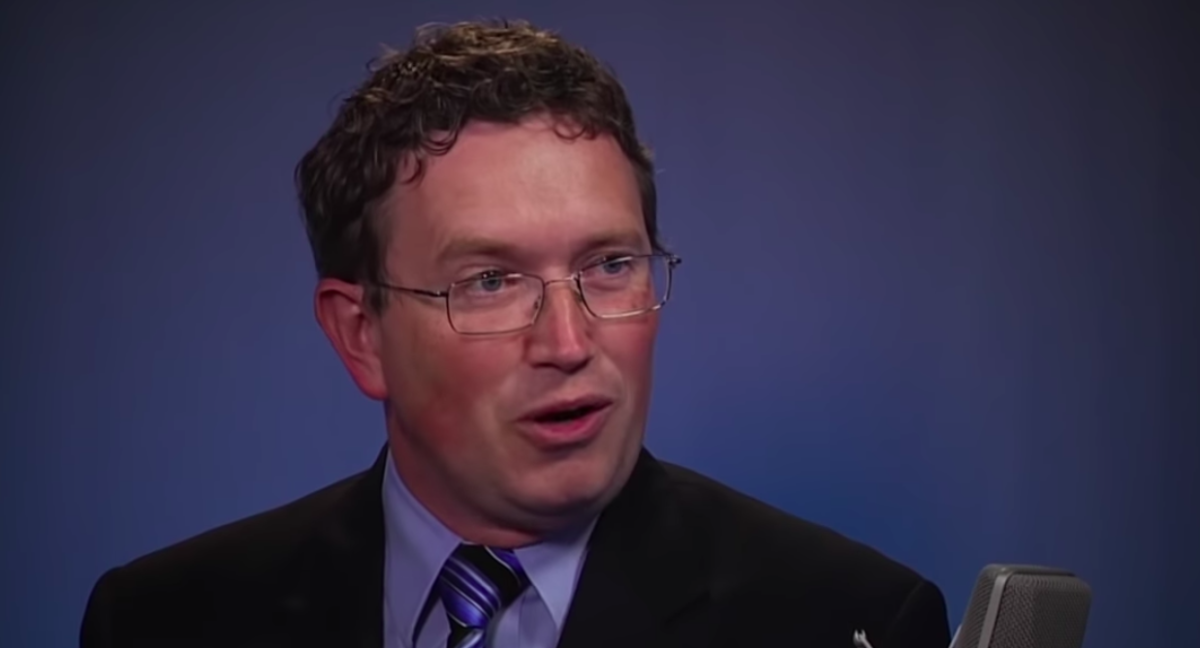 Rep. Thomas Massie (R-KY) called for the prison release of convicted Russian spy Maria Butina and insisted that former FBI Director James Comey should be jailed in her stead.

“The feds should let Maria Butina out of jail and put James Comey and Peter Strzok in her cell,” Massie wrote on Friday in a tweet that linked to a Fox News interview with former Overstock.com CEO Patrick Byrne.

The feds should let Maria Butina out of jail and put James Comey and Peter Strzok in her cell.

If you watch anything today, watch this video:https://t.co/wvYaCOwAFl

During the Fox News segment, Byrne wildly alleged that top officials at the FBI — specifically Comey and Strzok — advised him in 2015 and 2016 to perform “political espionage” against a number of presidential candidates, including Donald Trump and Hillary Clinton. Byrne has claimed that he pursued a romantic relationship with Butine, who was caught in former special counsel Robert Mueller’s probe and hit with an 18-month prison sentence for carrying out Kremlin surveillance work, at the explicit behest of the FBI.

While talking to Fox News host Martha MacCallum on Thursday night, Byrne also suggested that Comey and Strzok should be very worried about his coming forward against the FBI.

As for Massie, who is a member of the ultra conservative House Liberty Caucus, he has a history of promoting controversial claims about the so-called “deep state.” In 2018, the lawmaker accused former President Barack Obama of running a secret, politicized surveillance campaign against Trump: “An informant (spy) for the Obama administration (paid tax payer dollars?!) kept tabs (spied) on the Trump campaign. Of all the disturbing revelations about the deep state in the last 2 years, I find this one most disturbing.”